Join For Free
Google introduced Holo theme with the Honeycomb (Android 3.0). They improved it in ICS (Android 4.0) release. With ICS Google also added a requirement to OEMs to include an unmodified Holo theme with their Android releases to comply with Android compatibility test and gain access to the Google apps like the Play store and Gmail.

Holo as a default theme has made a huge difference in Android application visual quality. Before the Holo apps that didn't have customised themes looked like this:

No wonder Android got a reputation of being (f)ugly. Fortunately, the platform has moved on. As mentioned above all devices shipping with a Android 3.0 or never now allow us to use Holo theme in our apps. There are two Holo themes: dark and light.

In this post I've gathered few apps that use Holo themes pretty much unmodified. While it is possible to custiomise the themes it is no-longer mandatory to avoid ugly UI. I recommend checking out Android niceties for many more screenshots of apps that use Holo, modified Holo or fully custom themes.

Tasks app is brilliant. I love the app design and using it is pure pleasure. The developers have utilised Android UI patters correctly where applicable making interacting with the app easy and predictable. On top of that they also have added very large screen support. The app uses plain uncustomised Holo.Light. 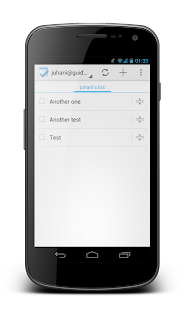 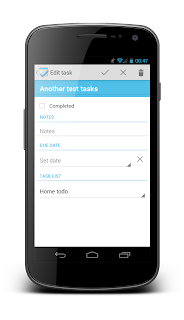 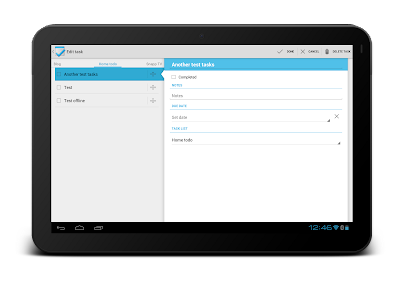 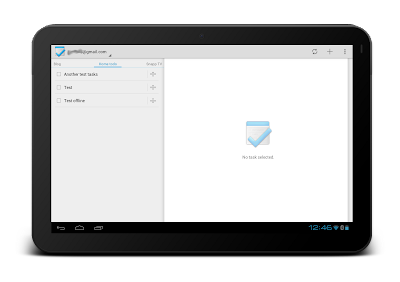 Notes app is simple and good. Easy to use and predictable. It is not as polished as the Tasks app above but still very good especially with the great tablet support. The app uses plain uncustomised Holo.Light. 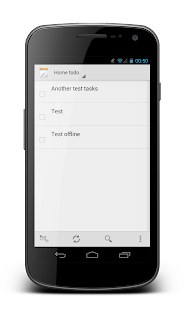 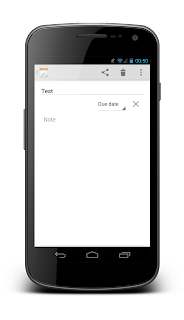 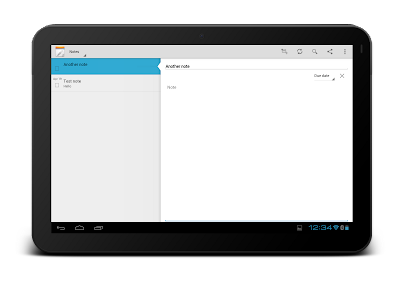 These two apps should be one app. One of them works only on phones and one of them only on tablets. They look and feel very similar. The apps use plane uncustomised Holo.Dark. 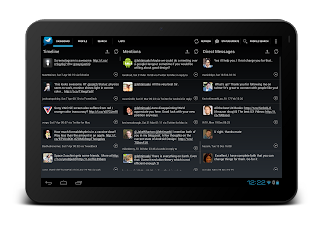 Jake Wharton wrote fairly provocative but well thought out post to Google+ about pure Holo apps making Android boring. The post started a great discussion about Holo and role of Holo in Android design. Read the post and discussion here.

I don't fully agree with Jake's opinion. To me Holo brings a great opportunity to developers who don't have designer support. Changing action bar color and playing with the icons will probably just make the app look wrong. I know this very well as I have absolutely no visual design skills. I think that publishing pure Holo apps is perfectly fine.

I don't think that big companies should use uncustomised Holo though. Only changing icons won't make branding stand out.

Remember, it is only a starting point

This is what Android Design page says about themes:
Pick the system theme that best matches the needs and design aesthetics for your app. If your desire is to have a more distinct look for your app, using one of the system themes as a starting point for your customizations is a good idea. The system themes provide a solid foundation on top of which you can selectively implement your own visual stylings.

Android apps used to be ugly by default. That no-longer applies. Now, leaving Android app without a customsed theme is an option.
Android (robot) app