Hello, my name is Wiktor Ohman and I am the Art Lead at Quixel. A little while back I received a Vive Pre Kit from Epic, and my goal was to make a space station I had created into an interactable VR Experience. The environment was created using Quixel SUITE 2 and has a lot of really interesting and believable materials going on, so I was really excited to let others fly around in it and check everything out up close.

I'd never worked with Blueprints before (or VR for that matter) so I really didn't know what I was doing. After a couple of hours I had figured out how to open a door, mainly thanks to the great documentation Epic has created on its website as well as community-created guides and tutorials.

Being able to open a door was one thing, but I also needed to figure out how to close, lock and animate it. This took another couple of hours to figure out as well, but it worked! These first steps were amazing, it really felt like I was making progress fast and it was extremely fun to play around with. Also, being able to immediately get feedback on what you've done in-game means there's a very short turnaround.

One thing led to another and I was creating more and more objects to interact with. Suddenly, the simple VR Experience had evolved into a game, an intense experience where you have to save yourself as your space ship rapidly crashes towards earth. 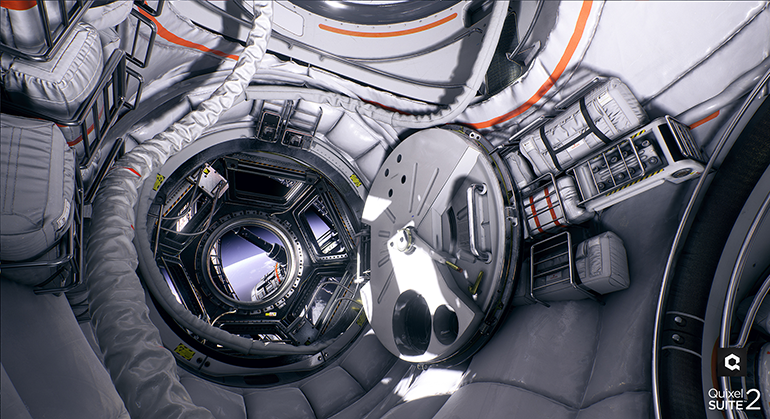 I've never created a game on my own before, but despite my lack of experience, the process never felt intimidating. The community is amazingly supportive and Unreal Engine itself makes it really easy to create quality content and experiences.

Another thing I had to learn was developing for VR. Luckily, the set up in UE4 was very straight forward. It was pretty much plug-and-play. However, creating a good movement system in VR proved to be more challenging — particularly as I looked to avoid including motion sickness. 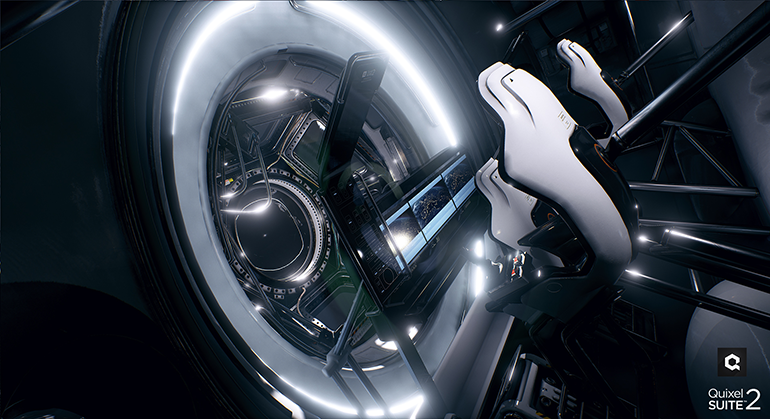 The first iteration was a standard WASD setup, but it didn't feel good and it wasn't very intuitive. It also made me dizzy after a little while. Instead, I tried incorporating some more user movement as input. For example, the camera is turned by looking left and right, so if you're looking to the left the camera will keep turning left until you center your view. It works really well.

I also created a fixed overlay resembling the silhouette of a visor on the camera. I don't know if I'm imagining, but it feels like it reduces the motion sickness just by always having a fixed point in front of you.

To move forward and backward you propel yourself by using the left and right triggers on the controller. Being limited to only moving forward and backward works really well in this case as this also reduces motion sickness in my experience. It also limits you somewhat, making you feel more under pressure later on in the game when disaster strikes.

The main challenge of this project so far hasn't been technical or graphical. It's actually been the voice acting. It's incredibly hard for me as an artist to write a good script and deliver the lines well. The voiceover in the video is thus placeholder and will be replaced. 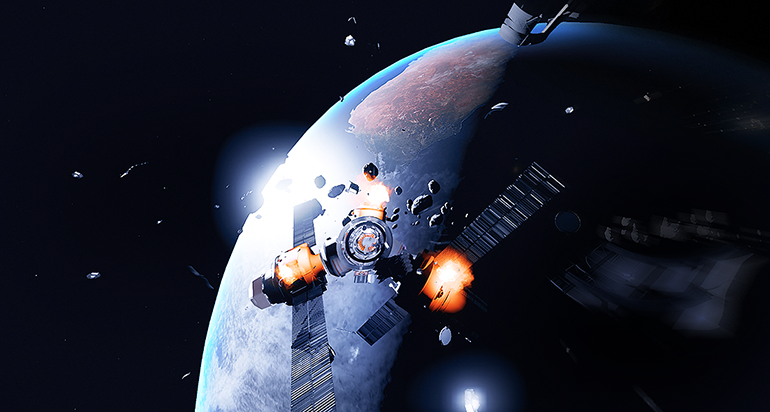 The thing that really made me more effective when it comes to Blueprints was to make things more modular. At first, I did most of the work in the level blueprint, but I soon realized it had its limitations. Once I figured out how to link blueprints together everything became more efficient. An example would be a button and a door. They're separate Blueprints but you can connect them via the details panel in order to optimize your Blueprint.

As I mentioned before, Epic's official documentation and learning resources are really informative and the learning curve is surprisingly low. If you're considering getting started with creating your own game but feel discouraged by the fact that you can't program or script, you should definitely give Blueprints a go. After a day or two, you'll be up and running!

I invite you to watch the above gameplay footage and environment walkthrough before checking out the additional screens below and leaving your thoughts in the comments! If you're interested in finding out even more about Homebound, you can view a breakdown of the game here. 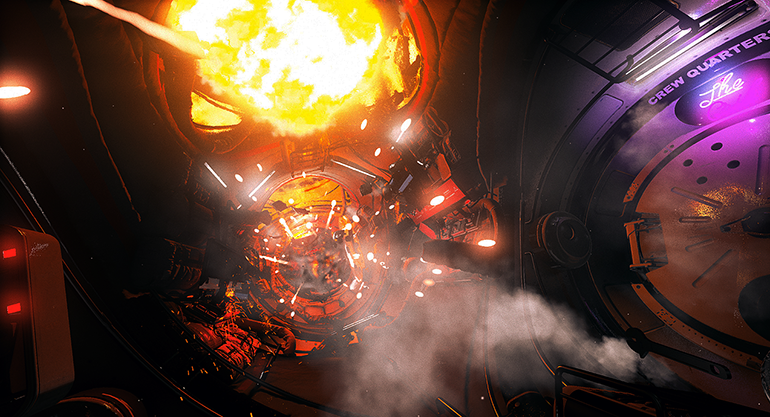 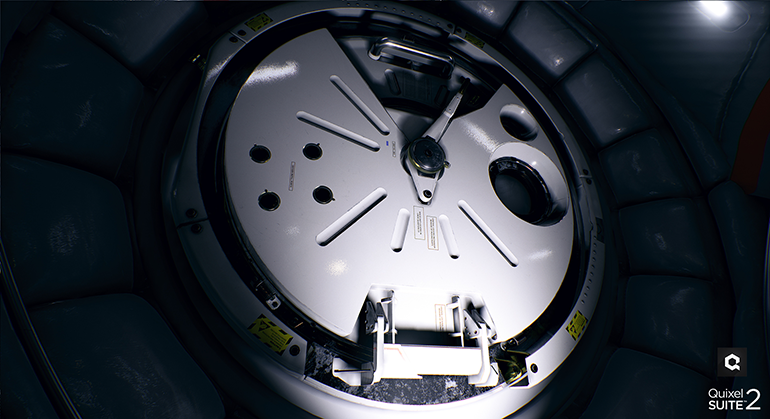 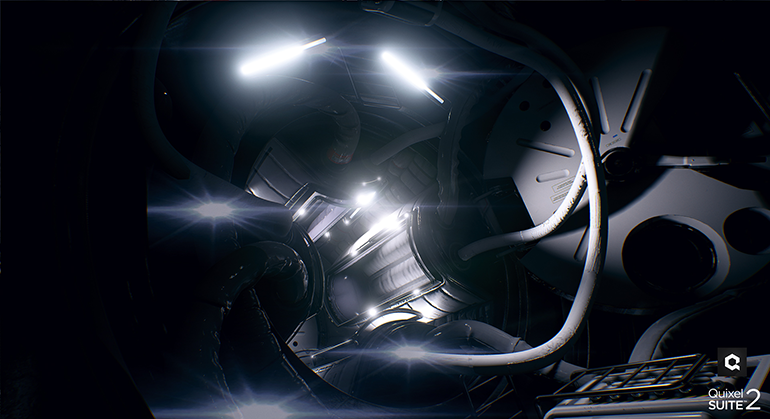