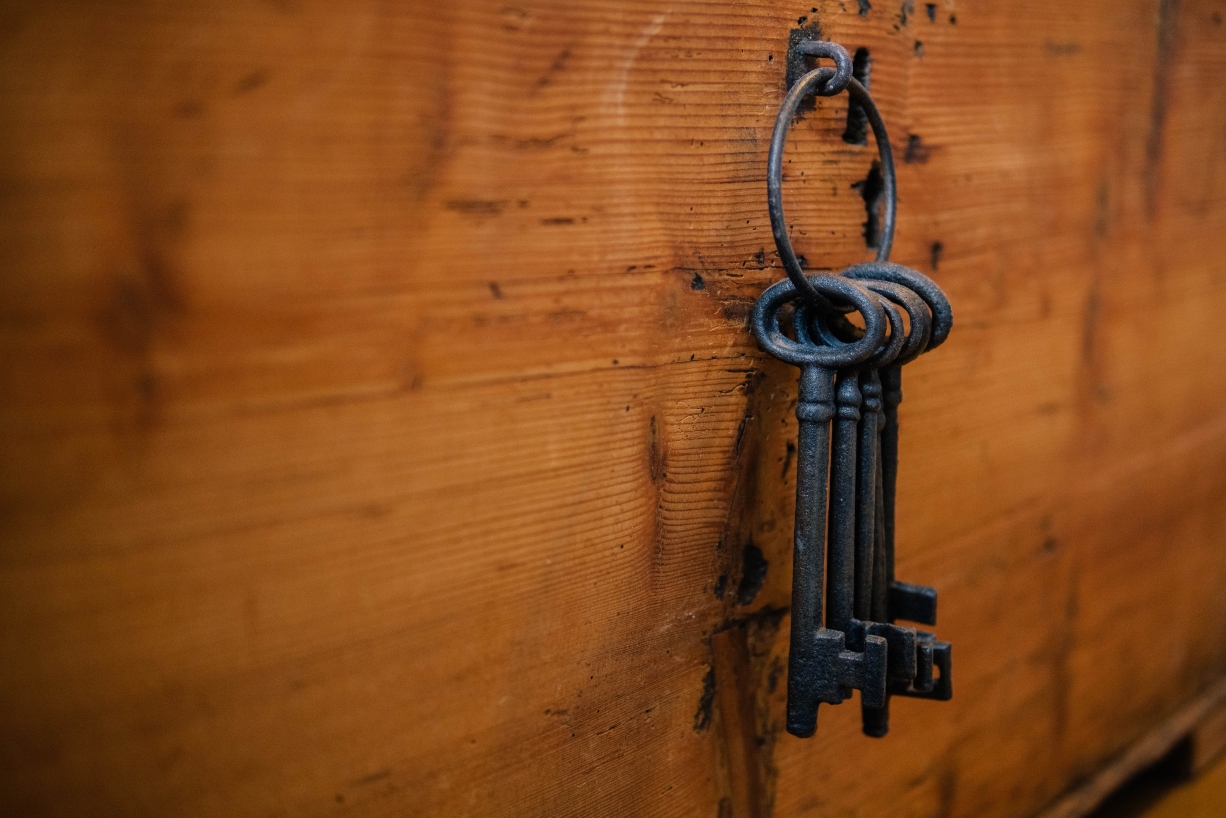 We had the opportunity to meet with AJ Jennings, CEO and Co-founder and Simon Bain, CTO and Co-founder of  Shield.io during the IT Press Tour in San Francisco. AJ and Simon are providing a modern encryption-in-use approach to protect data which:

Their solution offers comprehensive, cross-platform enterprise data protection that is database, application, infrastructure, and location agnostic. It has been tested and validated in concert with Oracle, SAP, Google, and Teradata with the most frequent adoption in healthcare (PHI), e-commerce (PII), and financial (PCI) industries.

You may also like: Secure Realm Encryption Key for Android Applications.

Data is the number one under-used corporate asset with an inability to view and gain insights from encrypted data without decrypting it. Additionally, there are increasingly disruptive regulatory data compliance constraints like GDPR and CCPA (California Consumer Protection Act). Regulations force companies, especially small and mid-sized, to spend money they don’t have. Key stores are a continued vulnerability. Outdated data protection methodologies lead to breaches. Database and application modifications leave infrastructure stressed and dissatisfied. Many companies are doing compliance and not security out of necessity.

StealthIO is taking a data-centric approach to security by using real-time homomorphic encryption to perform mathematical functions on encrypted data and getting a return on it without decryption. This eliminates latencies associated with searching encrypted data, complexity in deployment, and the vulnerability of the key store, which is fundamental to reducing the available attack footprint of the hacker.

Hackers do not break encryption; they steal encryption keys. StealthIO encrypts down to the database sub-field level using standard AES-256 encryption. It generates ephemeral keys for each encrypted bit using proprietary AI algorithms at random cryptographic combinations. Then it destroys the key eliminating the ability for a hacker to access decrypted data by stealing the key store.

Organizations need to realize that data is money and it should be protected and stored like money. Most people do not have the ability to manage a key store and a database. Stealth IO provides encryption of data at rest, in transit, and in use.

Given the encrypted nature of the data, it is the responsibility of the DBA to test the accuracy and correctness of the data to keep the trust level up.

Eliminated the latency and vulnerability stigma associated with homomorphic encryption and enabled it for real-time, real-world enterprise use.