Streams are actually a sequence of data being moved from one point to the another, but they're computed on demand. So, they have at least one source, like arrays, lists, I/O resources, and so on. Let's take a file for an example: when a file is opened for editing, all or part of it remains in memory, thus allowing for changes, so only when it is closed there's a guarantee that no data will be lost or damaged.

Fortunately, a stream can read/write data chunk by chunk, without buffering the whole file at once. Just so you know, a buffer is a region of a physical memory storage (usually RAM) used to temporarily store data while it is being moved from one place to another.

Node.js has four stream types and that are worthy of mentioning:

Functions that operate on a stream and produce another stream are known as filters and can be connected in pipelines, like below:

When it comes to Java Streams, what is interesting is that they provide lazy evaluation. The Javadoc says: 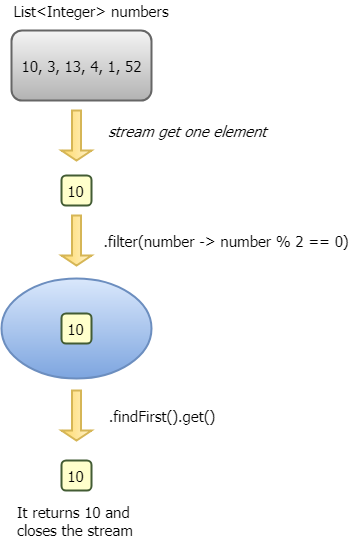 Some might think that filter would run on every element and then find first, but as I said: the Java stream is smart enough.

Another interesting thing about Java Streams is parallel streams:

When a stream executes in parallel, the Java runtime partitions the stream into multiple substreams. Aggregate operations iterate over and process these substreams in parallel and then combine the results. 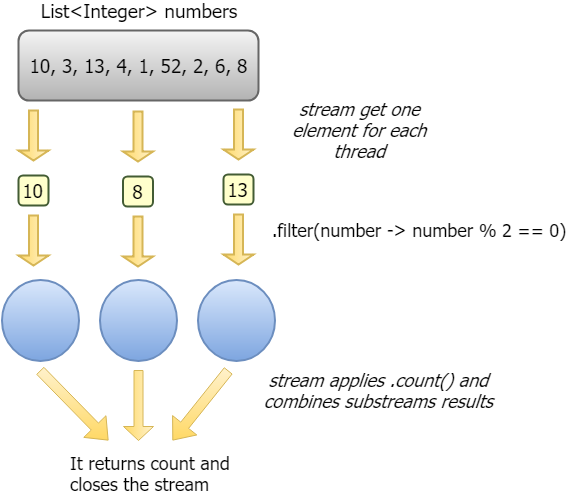 Now that you know the concepts of how streams work, let's look at some tools.

Kafka is a distributed streaming platform that has three key capabilities:

The purpose is to enable real-time processing of streams and it supports many data sources using Kafka Connect (such as JDBC, ActiveMQ, REST API, and others). Some use cases are: Messaging, Website Activity Tracking, Metrics, Log Aggregation, Stream Processing, Event Sourcing, and Commit Logs. 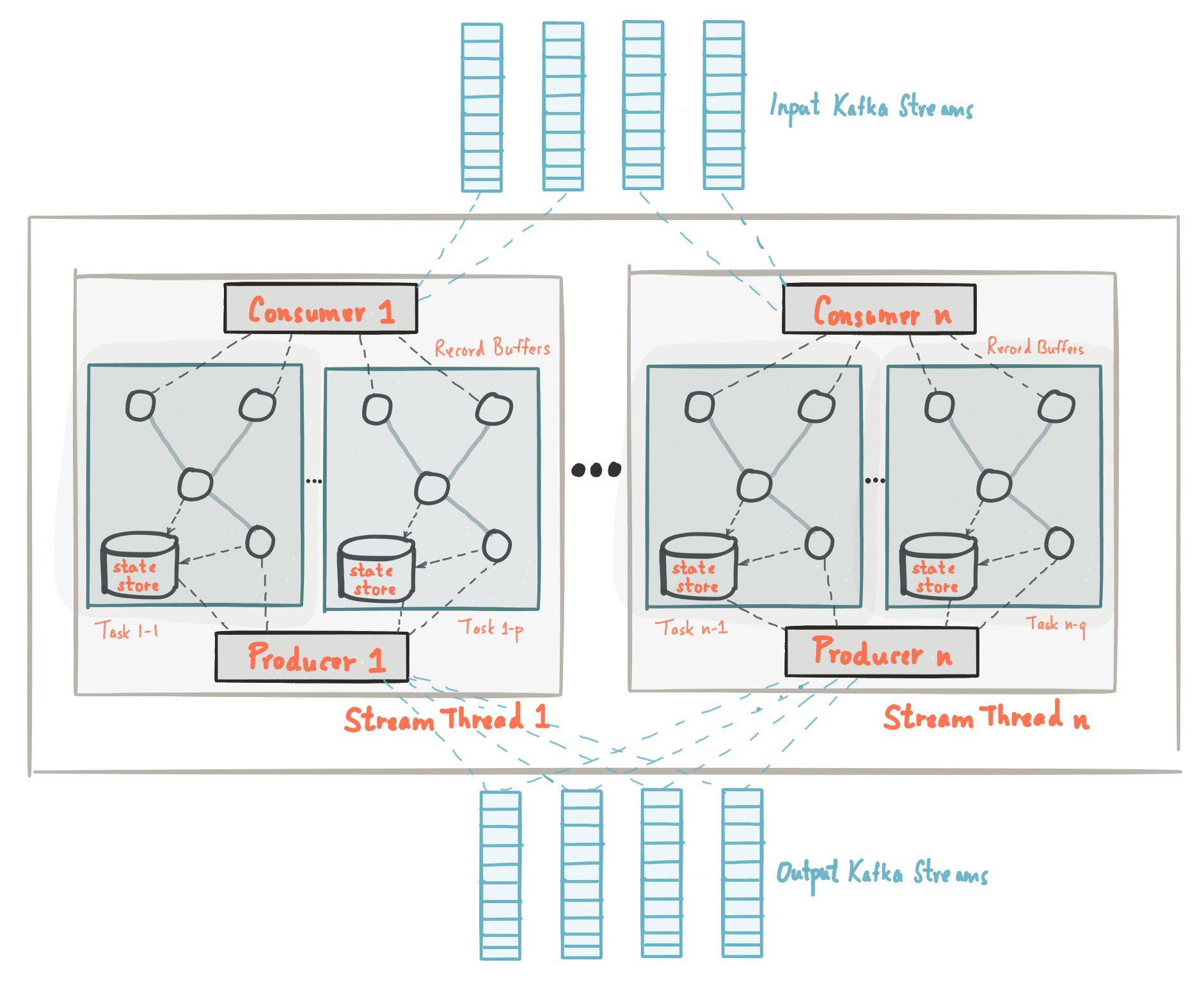 That's how stream works. We saw a little bit about Node.js streams and Java Streams and tools like Apache Kafka and Amazon Kinesis, plus an overview of each tool. That's it, I hope you liked it.