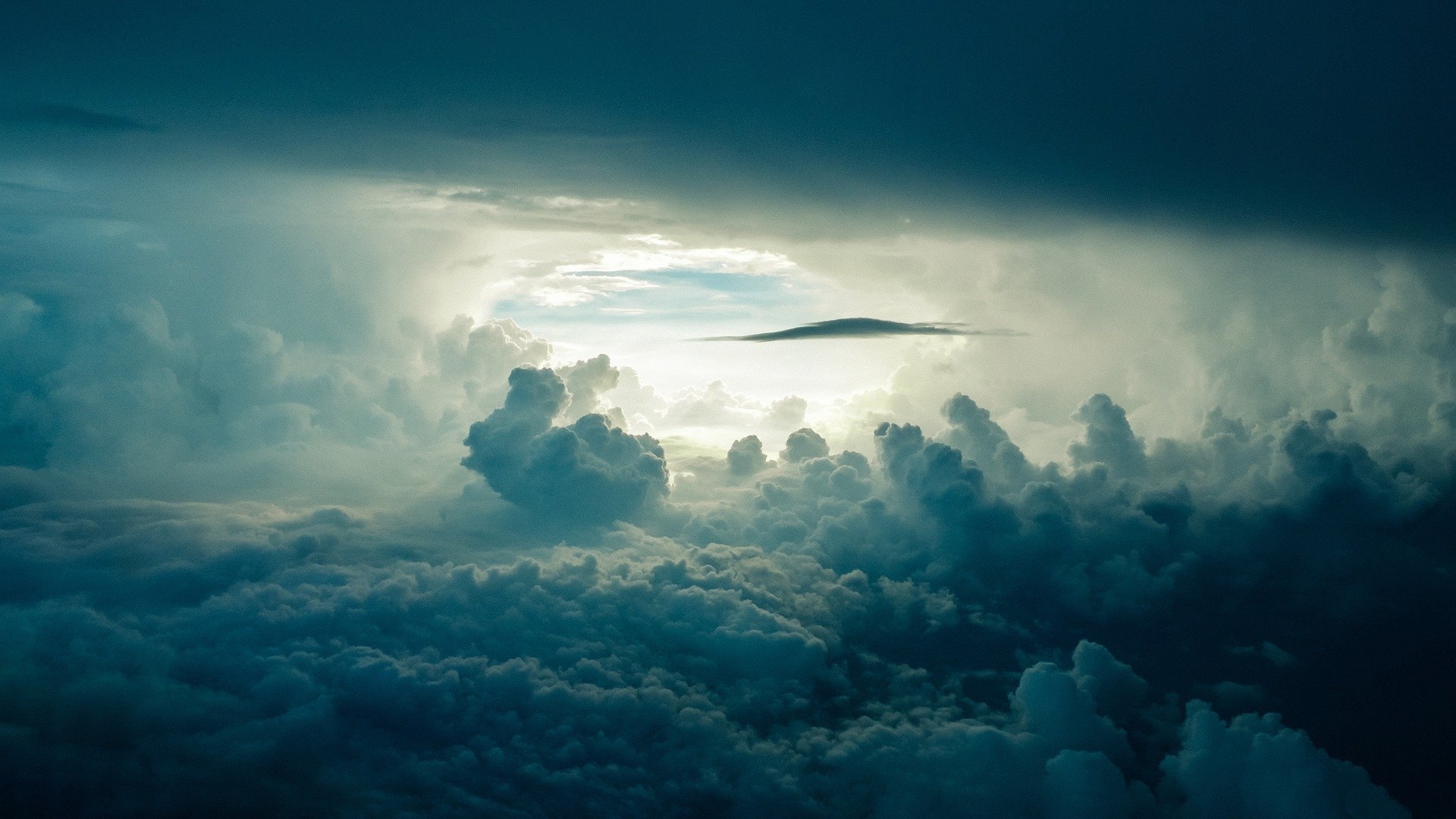 "Cloud" or “cloud computing" are becoming very common terms we hear while talking about current technology. As developers, we continue to experience the advantages of working with cloud applications. In cloud computing, another term that is emerging is cloud-native. Before we get into the actual topic, let us understand what cloud-native is all about.

Companies across the world now understand the difference a cloud application can make. Cloud-native applications are those which have evolved directly from the cloud revolution. In other words, developers build them within the cloud environment.

You may also enjoy:  Kubernetes as a Cloud-Native Operating System

But there are more benefits to a cloud-native application than simply being cost-effective.

With these benefits in mind, let's see how a cloud-native application can become even more effective by using Kubernetes.

Google introduced a new container management tool called Kubernetes in 2014, and now, the majority of modern software is now built with Kubernetes at the core. This new technology is fast catching up with companies worldwide. They feel that it will also play an important role in re-defining the global economy.

The main goal of Kubernetes architecture is to manage an application's run time. The tool also focuses on the deployment of the application and its scalability while reducing variations that might occur while testing.

Developers may enjoy the convenience that using containers provides for packaging their applications, but there is a real challenge they will have to face when they have to deliver and manage more than one application and service. This requires more than one container and host.

This was the issue Google had to deal with when they approached infrastructure-based applications and scale, and Kubernetes was created in response. This new architecture is beneficial to startups and well-established enterprises alike. According to developers, the Kubernetes application will manage mission-critical workloads. More and more companies will start believing in this combination and start using it.

Digital technology is gaining acceptance regardless of the type of business activity. The cloud-native and Kubernetes combination is becoming more popular. This is because of its ability to adapt to continuous growth and remain competitive.

The cloud-native Kubernetes architecture can handle the deployment of applications, multiple times and in quick succession. Here is a synopsis of some of the benefits of combining cloud-native and Kubernetes:

The significance of a cloud-native application has increased much more. Thanks to the arrival and influence of the Kubernetes architecture.

As of now, Kubernetes remains the most popular container orchestrator. It has become an important tool in the software industry, and companies are regarding Kubernetes adoption as a priority. Deploying scalable and distributed applications is a reality now, and containers and Kubernetes motivate developers to build applications with immutable infrastructures that allow developers to update their applications by creating a new container with a new version. This allows applications to then deploy straightaway.

Kubernetes has had a positive effect on developers. They can deploy their cloud-native applications more than once on a given day, and companies can now look forward to big yet manageable projects.