Paul and I are running the Virtual JBoss User Group and we aim for delivering interesting and high profile talks around all kinds of JBoss projects and technologies. I normally don't blog about every upcoming meeting, but let me highlight some, which I find very interesting and I am very happy to have them on our channel.

How to contribute to JBoss WildFly? Hacking on the next Java EE Version - Tuesday, April 21, 2015, 5 PM UTC
Speaker Kabir Khan (@kabirkhan, GitHub) will explain how you can contribute to the WildFly project at many different levels, from properly reporting bugs in the forums and issue tracker, to actually being able to submit a pull request. 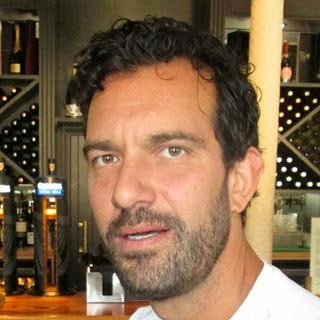 Kabir Khan joined JBoss in 2004 and lead the JBoss AOP project. During this time he helped write the first EJB 3 implementation, and helped on integrating JBoss AOP with other projects such as JBoss Messaging, and the JBoss Microcontainer. He joined the JBoss Microcontainer team in 2009, and spent a lot of time optimising its performance for JBoss AS 6. In 2010 he joined the WildFly team very early in the JBoss AS 7 cycle, and has been a member of the core WildFly team since. He is based in London.

During this interactive event you will have a chance to play with WildFly 9 and try some of the following:

There are Lots of new features in @WildFlyAS v9.0 Beta1! Get it now!. Make sure to check out the release notes. If you want to learn more about the Red Hat JBoss offerings around Enterprise Java and how to get started, checkout the convenient one-stop-page.
Make sure to join the vJBUG on Meetup and register for Hacking on WildFly 9.
JBoss WildFly Java EE Java (programming language)