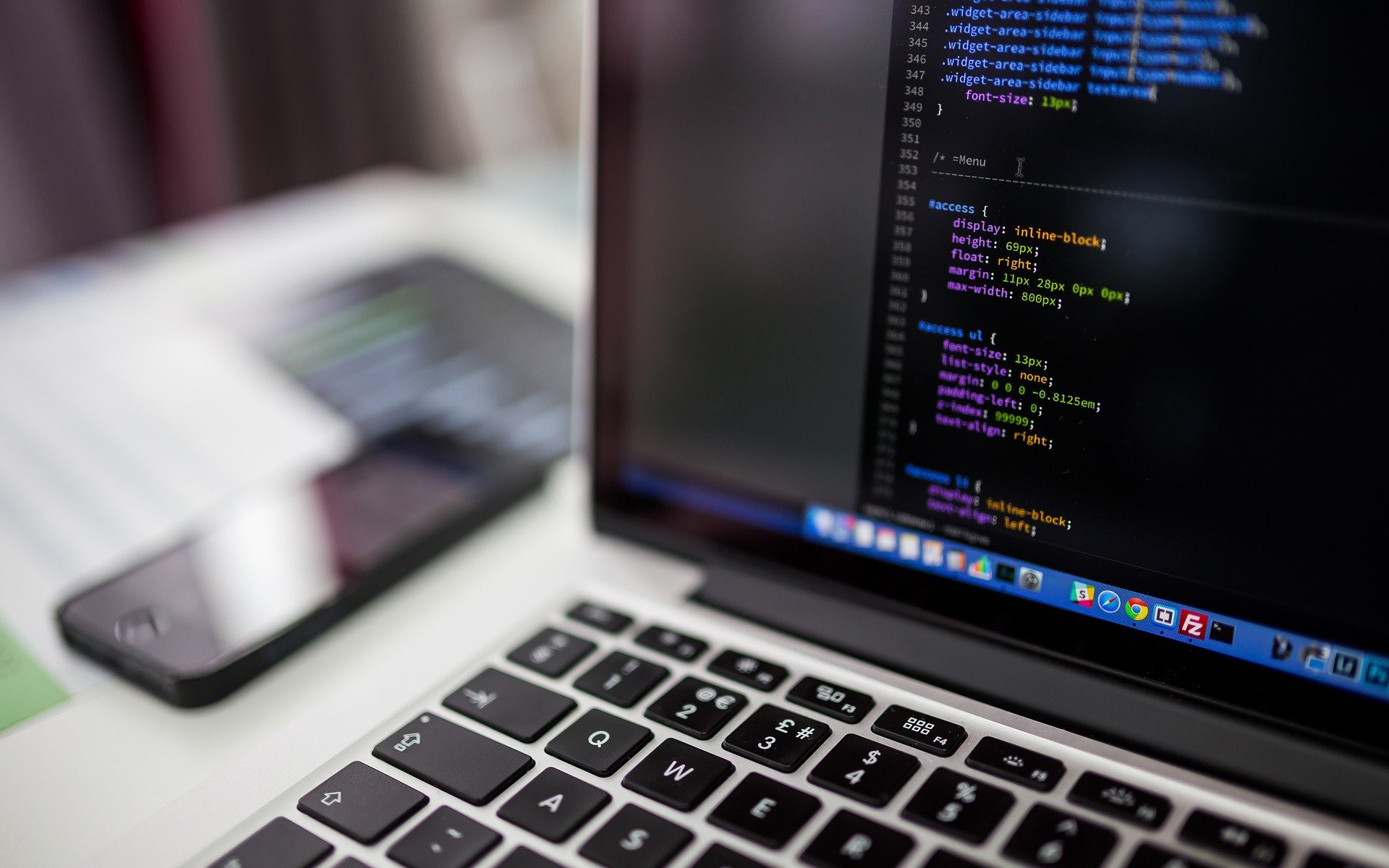 A look at the changing effect of DevOps.

You may also enjoy: How DevOps Has Changed

Small and large teams alike can have seen the difference when they switched from traditional software development cycles to a DevOps cycle. Just how much has changed? What’s the big deal with DevOps?

Just in case you’re not fully familiar with the term, here’s a quick refresher.

DevOps refers to the practice of combining software development and IT operations to shorten the software development lifecycle (SDLC). With those functions happening simultaneously, DevOps helps companies roll out new software and updates more quickly without sacrificing quality.

The standard way of creating and maintaining software puts two separate departments to work on different sides of the project. Developers plan, design, and build the system from the ground up before passing it over to operations for testing, implementation, or integration with existing systems.

Admittedly, some of the DevOps practices are likely being done at some scale in many organizations today, even if they’re not using a specific DevOps tool. Companies may be doing some of the right things without pulling it all together and doing all the things right.

Although companies have done just fine without DevOps, there are some noticeable issues in the SDLC. The long timeline and delays tend to be the most obvious issues. When a company wants to innovate and make changes, it can take months to implement new software or updates because of the back and forth that goes on between development and operations.

Both departments have their own separate goals, biases, and processes. SDLC times can be extended unnecessarily and more implementation failures can occur more often. These two departments specifically can both benefit from more communication and collaboration.

The other huge issue with the traditional software development process is the time between implementation and feedback. If any failures are detected by operations, it could be weeks or months after the code was developed. The developers have already moved onto the next project and are not as invested in what they’ve already passed to operations. DevOps helps shorten the recovery, provide an opportunity for reflection, and update timeframes as necessary.

What DevOps excels at is shortening and simplifying the SDLC. It’s been shown to help companies build and implement cutting-edge tech sooner than traditional development processes. This means companies are less vulnerable to industry disruption because the turnaround time for updates and development changes is drastically reduced.

DevOps is thought of as a nearly perfect solution for developers, when it’s done right. Of course, there is no perfect strategy that works 100% of the time in every context. However, DevOps is a huge improvement over a fragmented system that delays feedback and updates, pitting operations against development in a competition to fulfill a separate set of goals.

Using DevOps effectively means companies can implement software updates and new programs constantly. It’s not uncommon for some development companies to implement 5-10 deployments per day, requiring a well-disciplined team with free-flowing information and feedback. Using DevOps, this process is automated where it needs to be, assisting teams in getting their work done on time consistently and smoothening deployments.

If you have a remote team or any remote workers on the development, operations, or production teams, DevOps keeps everything flowing well despite the physical and communication challenges. Even with separate goals and fragmented teams, DevOps helps to keep everyone connected to the process so each member of the team can be more involved in the success of the software.

Quality is sometimes an issue with new DevOps teams. If a team doesn’t understand the DevOps tools they’re using, isn’t comfortable with the arrangement, or doesn’t know how to work well together, DevOps spells trouble at first. Once the team adjusts and irons out the details, it’s often a smooth transition that leaves people happier with their work and with better overall results than before.

What many larger software development companies have done is to implement more complete testing protocols throughout the whole development process. Instead of doing full end-to-end testing on every new line of code, companies can push code through an extensive series of testing while it makes its way through the development and deployment pipelines.

Legacy systems can also present a challenge when you’re adopting DevOps. You need to specifically create models that work around legacy systems without compromising functionality. This is never easy, but it can be done with well-planned implementation.

DevOps isn’t an obsolete model, nor is it an all-encompassing process that fixes everything wrong with your SDLC. But, your team can still benefit from a good DevOps deployment to replace an outdated software development process. Implementing DevOps puts you at an advantage and allows you to keep up with the modern pace of new releases and updates.

DevOps: Development and Operations Become One