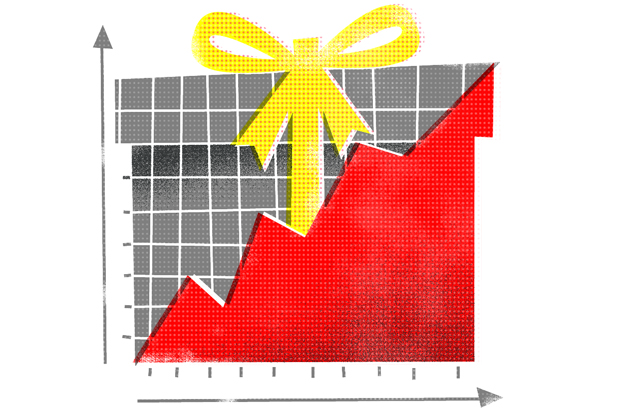 It’s widely believed that the labor market is hotting up, with competition for the best talent intensifying.  This has lead organizations to beef up the benefit packages on offer to employees, both in an attempt to retain the talent they have, and attract fresh talent to the company.

I’ve written a few times previously about the valuable role charity can play in the productivity and engagement levels of employees, and new research suggests it may also play a part in how bonus packages are constructed.

For instance, pro-social bonuses, whereby employees are given a bonus to distribute amongst their colleagues as they see fit, were found to be considerably better at boosting performance than more traditional bonuses where the money is given just to us.

This is perhaps not surprising, as a German study found that employees felt considerably happier and more engaged after volunteering with a worthwhile cause.

A recent study looked to combine these two strands by looking at how much more productive employees were when they were given a performance bonus that they could donate to charity.

The study saw participants asked to complete a simple task from the comfort of their own home.  They were given no direct supervision in their task, so could largely perform when and where they wanted.

Their compensation consisted of a fixed wage, together with a bonus that was performance related.  This bonus was altered for various participants, so that some would receive more, some would receive less.  The aim was to observe the response this direct financial incentive had on performance.

A second experiment then introduced a degree of philanthropy to the mix.  This time, participants were offered the chance to donate a chunk of their bonus to a charity of their choice.

In some instances the donation was a fixed sum, whilst in others it was related to the performance of each participant.  A final alternative was to split the bonus between a donation and keeping it for themselves.

Charity for the win

What’s more, in the group where a charitable donation was optional, it emerged that over half of the participants took this option.  Indeed, the performance in this group increased most of all.

It reinforces the findings of the studies into pro-social benefits, revealing that there is often a big jump in performance when our performance related bonuses are spent on people other than ourselves.

With things like bankers bonuses continuing to be regular staples in our news bulletins, maybe this is something for the banks to consider.