You hear about this all the time: a big bank was hacked. Tumblr was hacked. The infidelity website Ashley Madison was hacked, and now, everybody knows who was cheating on each other. But there’s a lot more to it, and it’s a lot less flashy than what you see in the movies. Hacking isn’t about typing in a few magic words with one hand on one keyboard and the other hand on another keyboard. Or, two people using the same keyboard at once. Hacking is difficult, and it usually takes careful planning and a fair amount of time. Stopping malicious hackers can be even more challenging. But, some people dedicate a lot of time and energy in doing just that. Hacking is when an unauthorized person gets into a computer system. A hacker breaks in, and then they have access to information they are not supposed to have.

You hear people say their Facebook or Twitter was hacked, but that’s not exactly the same thing that we’re talking about here. When someone’s personal Facebook account is hacked, that’s usually because the hacker found out their password. But, it’s not on the same level as breaking into a company’s whole infrastructure and stealing a billion passwords. Thankfully, large-scale attacks are much harder to do. But, it's still happening. For example, Yahoo announced that they had been hacked back in 2013 and just realized back in December 2017 that more than a billion accounts had been compromised with personal data, like answers to security questions and passwords. That’s why companies have to be really vigilant to protect against hackers. Once a hacker entered, they have a few choices: they can steal information, they can cause some damage to the computer system, or they can do nothing at all and just tell the company about the security risk. And that’s the difference between the three major types of computer hackers. First, there are black hats, hackers who are basically the bad guys. Black hats hack into systems to get information or, otherwise, cause damage — which is very illegal, by the way. 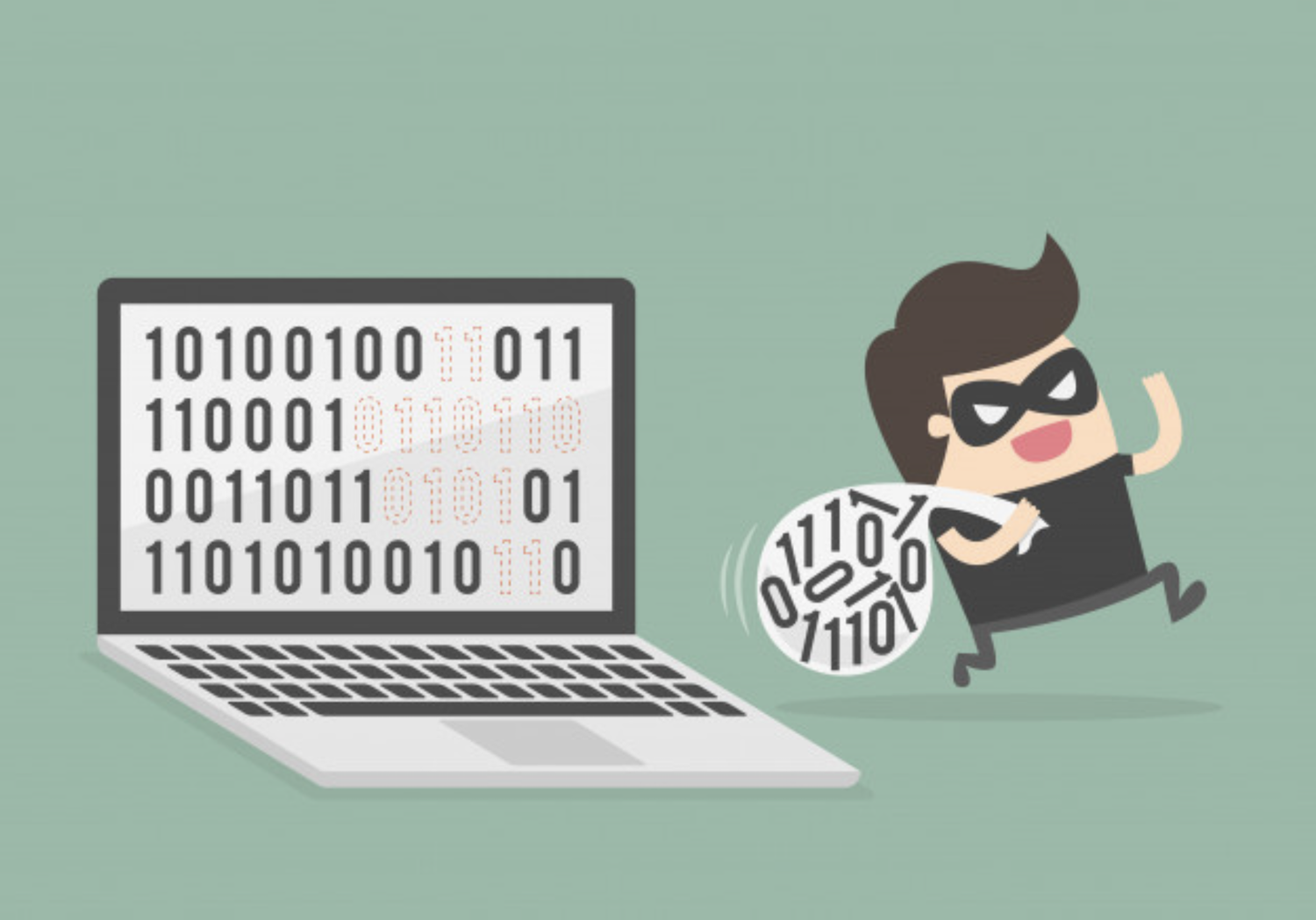 There are also white hats hackers who enter their own systems or are hired to integrate those of others, not to damage, but to test vulnerabilities that can be resolved later. And then, there are the gray hats, hackers who, as their name suggests, walk between black and white piracy. They are not trying to actively damage, but they continue to do things that are illegal or considered unethical. For example, they could enter a system without being hired to do so. They would not steal any information and notify the company, but in the meantime, they could publish the online vulnerability. But if you are a black hat, a white hat, or a gray hat, the hacking techniques are largely the same. If you are a white hat testing a system for vulnerabilities, you should know how to do the same things as a black hat hacker. It is just like Defense Against the Dark Arts in Harry Potter: you have to know what the Dark Side does so that you can defend yourself against it.

One of the most important things that white hats do is a penetration test. You test the vulnerabilities of a system and fix them, instead of hurting like a black hat. This is a fairly standard procedure. Seeing the steps to follow is, therefore, a good way to explore some basic principles of piracy. This is usually the first step in a pentest scan or rebuilds when data about the target is collected to determine how to hack the system. For example, if you were wearing a black hat, it would be useful to know what operating systems the target computers are using so that you can launch an attack that is appropriate for those operating systems. So if you are a white hat, you want to know what data you have access to determine which vulnerabilities should be corrected. There are two different types of recognition: passive and active. For our purposes, it is important to focus on passive recognition.

Passive recognition is when a hacker collects information without really interacting with the target's computer systems. There are many different ways to make passive reconstructions: you can search for information that is already available, such as publicly available files on a website, or, a black hat may even try to steal old hard drives that have projected the target. Passive reconstruction strategies may take a while, but when used with a black hat, they are also difficult to detect and fight for because there is nothing strange to detect. The hacker does not touch the systems of the company, so it is not warned that an attack is planned. The best thing a company can do is try to make sure that it does not leave any clue destroying as much unnecessary data as possible, even if they seem harmless. It is also useful not to simply throw old hard drives into the waste container. On the other hand, a hacker tries to find valuable information about a company by coming into direct contact with their systems.