Navigating the Twitter landscape can be a difficult task. It's become a veritable treasure trove of information with loads of potential for both sharing and finding content. But, are you doing it right? For IT professionals, making the most out of Twitter is different than for pros in other spaces. It can be a helpful resource, but also a career-building tool. Check out the best ways IT professionals can get the most out of Twitter. 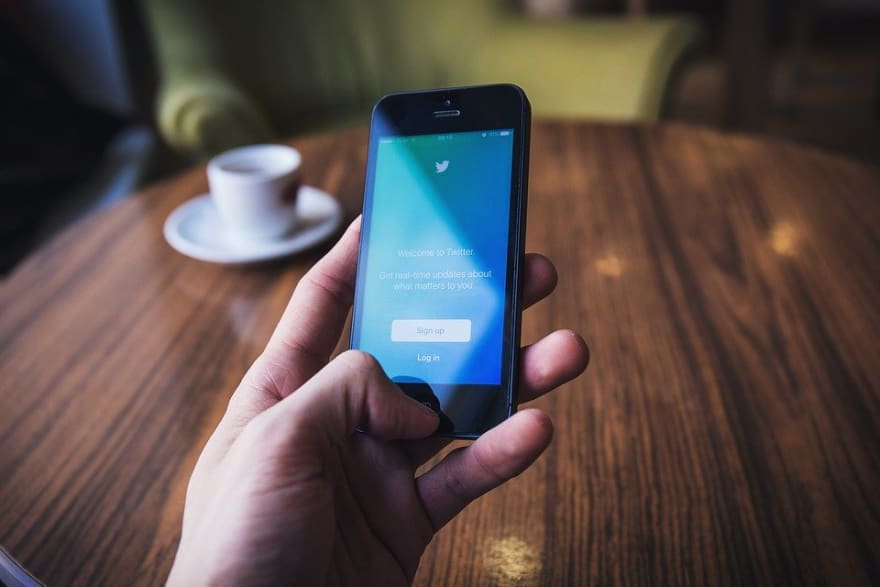 Rather than thinking of Twitter as a social media platform, consider it micro-blogging. Kent C. Dodds, a JavaScript engineer, and open-source advocate suggests focusing entirely on sharing quality content. "It's mostly just producing great content that people want more of, and the way that they get more is through Twitter." The content itself can vary from podcasts to blog posts or even just a standard 140-character Tweet.

There's no shortage of Twitter clients for Android and iOS. Some top contenders to check out include Hootsuite, Tweetbot, Buffer, Fenix, Plume, as well as the native Twitter client.

While many third-party options have paid tiers, tools like Buffer and Hootsuite operate on the freemium model. Buffer has a better UI whereas Hootsuite boasts beefier analytics. You can, and should, check out your Twitter analytics at analytics.twitter.com. This allows you to identify what type of engagement you're getting (retweets or likes), who your followers also follow, where your followers are mostly located, and what they are most interested in, among other things. You'll gain valuable insights into your Twitter content and audience. 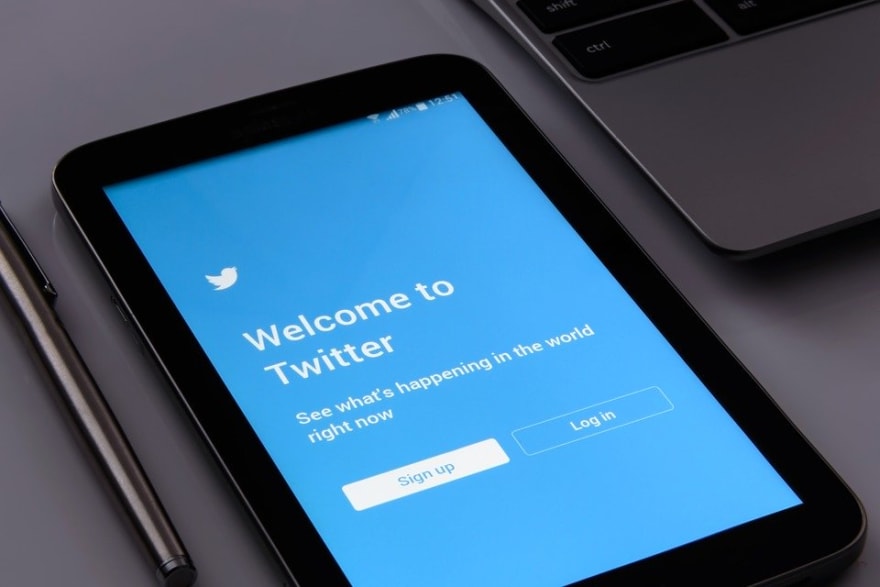 You have a few options when someone interacts with you on Twitter:

You do not have to respond every time. After all, sometimes it will be a bot looking to engage unsuspecting souls. And sometimes a lack of reply is the best option.

When you're just getting started, it's important to grow a following by interacting with experts. As your social media presence blossoms, management is essential. You need not follow everyone who follows you for similar reasons.

Browsing the Twitter feed of experts you know and follow is a great way of discovering new experts and news sources. See who they are regularly engaging with. You can use lists for organizations either within the native Twitter clients or using third-party apps. Diversify while sticking to your space. Follow topically relevant accounts, but actively seek out sources of differing opinion. "The bubble I'm worried about being trapped in is the way I think about programming," Dodds explained. "I don't want to be trapped in a situation where I think that React is the greatest thing in the world for years after Angular 3 becomes the biggest thing ever."

Twitter recently made it even easier to offer technical support to businesses. You can now request and share locations with people via DM. You can also set pre-written welcome messages for new followers of a business. Or can set up a handful of pre-written quick replies to inquiries. This could even be set to automatically say "Have you turned it off and turned it back on again?"

In a way, Twitter may be considered a virtual water cooler. Many developers, programmers, and tech professionals, myself included, work remotely. This distributed team set up is convenient in that it cuts out a commute and lets you work sans pants. But it also means you'll need to seek out community, whether that's staying in touch with co-workers via apps such as Slack, joining a co-working space, or hopping on Twitter.

Because of Twitter enables microblogging, encourages conversation, and simplifies the task of finding like-minded individuals, it's akin to a digital break room. Hop on and chat about both work and non-professional topics as well.

You Are a Brand 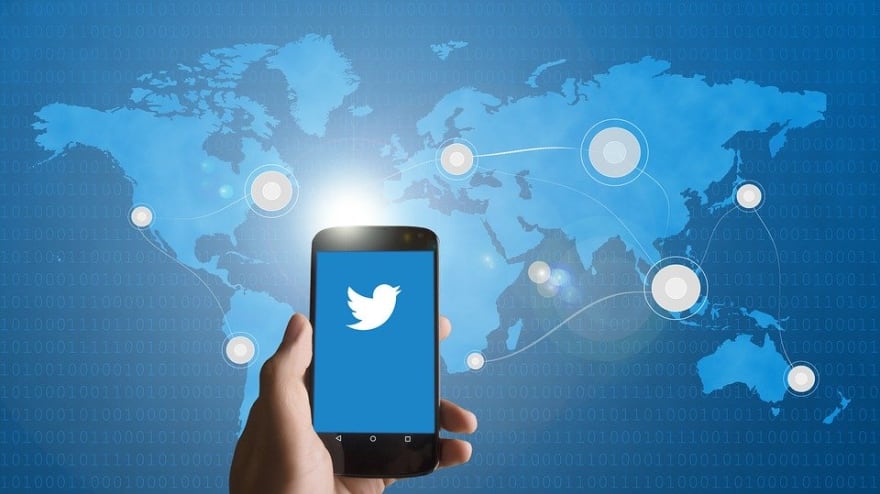 And a strong brand can do wonders for your career. To start strong, try opting for your name or something like it as a handle. If possible, use that across all or most of your accounts: Twitter, GitHub, LinkedIn, etc. It's much easier for people to find you.

On a related note, have an avatar that's a clear picture of you. Being recognizable and memorable contributes to a personal brand, and thus makes it easier to network and find employment. Similarly, don't be afraid of a little self-promotion. As long as you are bringing quality content to your audience, it's a great way to contribute to your brand.

Slogging through the Twittersphere can be intimidating. The most important factor is that you're sharing quality content that brings value to your followers. There are loads of add-ons: from third-party apps to two-factor authentication and analytics, but the core still revolves around what you share and how you approach Twitter. Once you restructure your worldview to see Twitter as a micro-blogging platform, the rest will come easy.

What strategies and best practices are you using to make the most out of Twitter?

Published at DZone with permission of Moe Long . See the original article here.