"Build on a series of wins by deconstructing, and winning on small bets."

This was the advice shared by Erik Dietrich, founder of DaedTech LLC and Hit Subscribe, and author of the book Developer Hegemony: The Future of Labor.

During an episode of the Coding Over Cocktails podcast, Erik discussed how enterprises should focus on creating a series of small wins through pockets of innovation, rather than going for massive four-year projects towards becoming a more agile and responsive organization.

This stemmed from an observation on how startups would have the advantage of making genuine progress towards digital transformation, as compared to enterprises.

"Even with these good faith efforts, it’s tough for the enterprises, as it seems like they're often doing a lot of innovation through acquisition, or wholesale plays. And then they expect to magically become – over the course of four years of effort – some kind of startup," said Erik.

But, we just didn’t see a lot of that happen.

Realistically, enterprises that had transformational success used pockets of innovation, which allowed them to remove a lot of the restrictions brought about by having a lot of risk mitigation strategies.

"Compliance departments, legal – these kinds of things would tie these groups’ hands. So, instead, they would create this little pocket that was insulated from that stuff. And then they would have success in that pocket," Erik says.

In his book, Developer Hegemony: The Future of Labor, Erik shares how the best situation for innovation with software engineers isn’t often found within large organizations that have huge risk surface areas.

"Hypothetically speaking, instead of having staff software engineers, we just contract them with small app dev firms for the organization. With this, we pull the risk out of the enterprises directly, creating a barrier and insulation against it," he explains.

He argues that the structure of large enterprises and organizations tends to heap layers of management on top of software engineers, which can potentially create a lot of things that make it hard to have good morale, and hard to do hiring in the enterprise.

"What if, instead of all of this management being applied to software engineers, you pulled them out of the enterprise, let them form these firms, and give them a lot more decision-making responsibilities in terms of the innovation, and how they interacted with the organizations," he states.

"The idea is to create management structures that let the people ‘closest to the metal’ make the decisions — let the experts make decisions. It’s kind of an extension of an agile philosophy."

Echoing Erik’s opinion is Agile thought leader James Shore, who shares how applying Conway’s Law can create an ideal setup for teams within a large-scale system. 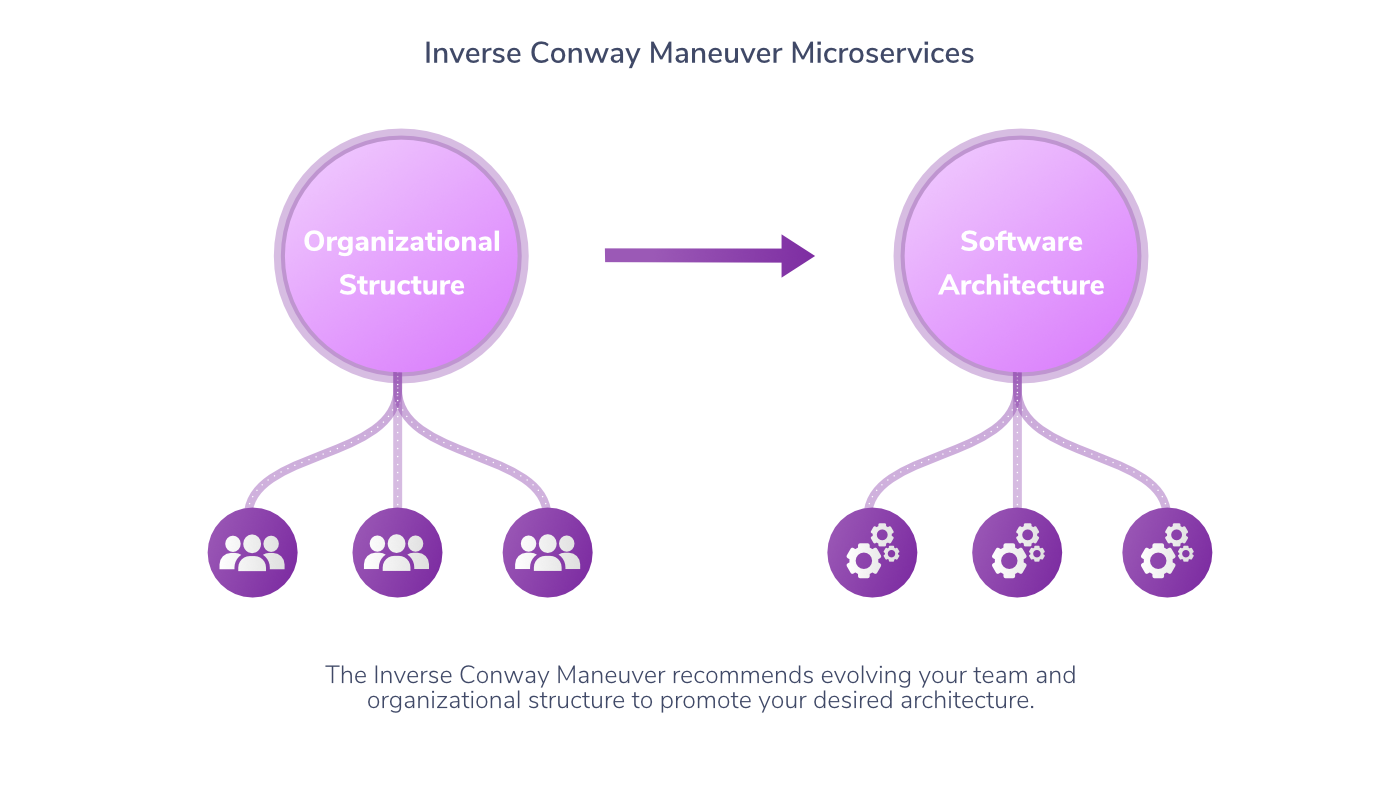 This is also known as the Inverse Conway Maneuver, which, according to the ThoughtWorks Technology Radar, "recommends evolving your team and organizational structure to promote your desired architecture."

Gartner also supports Erik’s suggestion in assembling what they call a "digital innovation team " that’s shielded from the rest of the organization, allowing a new culture of modernization to develop.

This is key for CIOs who are trying to establish a path towards digital transformation – embedding a digital culture by starting small, using the same isolated teams as your pockets of innovation, and sowing new ideas from these pockets, planting them across the organization to spread the culture.

Coding Over Cocktails is a podcast created by TORO Cloud, a company that offers a low-code, API-centric platform for application development and integration.

Published at DZone with permission of Kevin Montalbo. See the original article here.