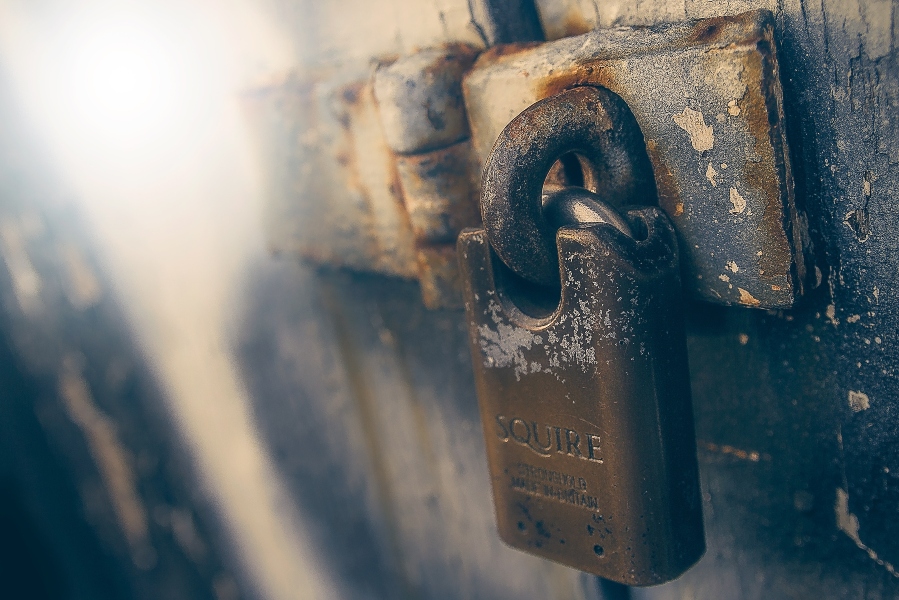 Open source is transforming software development. No longer do individual businesses need to purchase or build everything they need in-house. Instead, they can rely on a modern, interdependent ecosystem in which developers work together on mutually beneficial projects. This way, a single company doesn’t need to shoulder the entire development cost or have all the skills needed for the project.

But, it hasn’t always been this way.

When it comes to software selection, purchasing, and usage, much has changed over the past three decades.

In the 1980s, MS-DOS hit the market, quickly becoming the enterprise standard for computer technology. Soon after, Microsoft released Windows 1.0, and software companies like Oracle and SAP began making waves with their database products.

At that time, the CIO called the shots on what software the company would use, rarely consulting technical users within the organization. Since each proprietary tool came with a hefty price tag, each purchasing decision was carefully considered, tools were tested and re-tested, and it wasn’t uncommon for onboarding to take months — or even longer.

With the introduction of freemium models in the early 2000s, software became more open, accessible, and easier to implement. While the CIO remained involved, decision making shifted to operations leads, and organizations began adopting new applications that promised to streamline processes, boost productivity, and enhance experiences.

Fast-forward 10 years and the top-down decision-making model was replaced by a bottom-up model. As organizations felt increasing pressure to build and deliver software and services better and faster, developers and other technical users began to take matters into their own hands. To meet ever-growing expectations, they required carte blanche access to tools that could help them automate the CI/CD pipeline, build and deploy apps at scale, and solve new challenges fast.

Free, open-source software was the “perfect” solution. Since it didn’t require licensing, developers could deploy it quickly without involving senior IT leadership (and, often, completely without their knowledge). And, given developers’ growing clout within organizations, open-source usage increasingly became an accepted norm, empowering DevOps teams to push the boundaries of innovation and propel digital transformation initiatives. It’s estimated that 78 percent of all enterprises use open-source software today.

You may also like: How To Secure Open Source Software.

Security teams recognize this shift in decision making but are often left on the outside looking in. In the drive to produce code faster, DevOps teams often do not consult with security teams before adopting the latest, greatest, open-source tools. This can lead to insecure practices such as:

Unfortunately, most conventional security management solutions and practices are designed to support traditional software applications and development methodologies and are far too slow and complex for the fast-paced world of open-source software, microservices, containers, orchestrators, and serverless technology.

CyberArk Conjur is an open-source security service for controlling privileged access to critical systems. It works to secure secrets (i.e., passwords, SSH keys, certificates, and API keys) used by non-human identities and users in CI/CD environments and across open source tools to DevOps teams to embed security into existing workflows.

Security teams are introducing open-source secrets management to their development counterparts and are gaining traction with four key use cases: