I am old enough to remember Joel Spolsky from before he started StackOverflow together with Jeff Atwood. In fact, I used to follow Joel On Software while Joel was still a VB developer, and us "real" software developers were kind of like laughing a bit of him also may I add - Even though he obviously had a lot of good points in regards to things ...

I especially remember one of his blogs, which was about "the next big thing being a new copy/paste button for the web". I can't remember the exact link, and it's really quite irrelevant, but the point is that this revelation obviously at some point lead him to start SO. In fact, in retrospect, it's impossible to not see this link. This is such a truth that arguably, if you could get SO to compile, it would probably turn into a megalomaniac self-sentient Frankenstein monster, walking around like some sort of "code Zoombie", proclaiming the copyright to your entire life ... 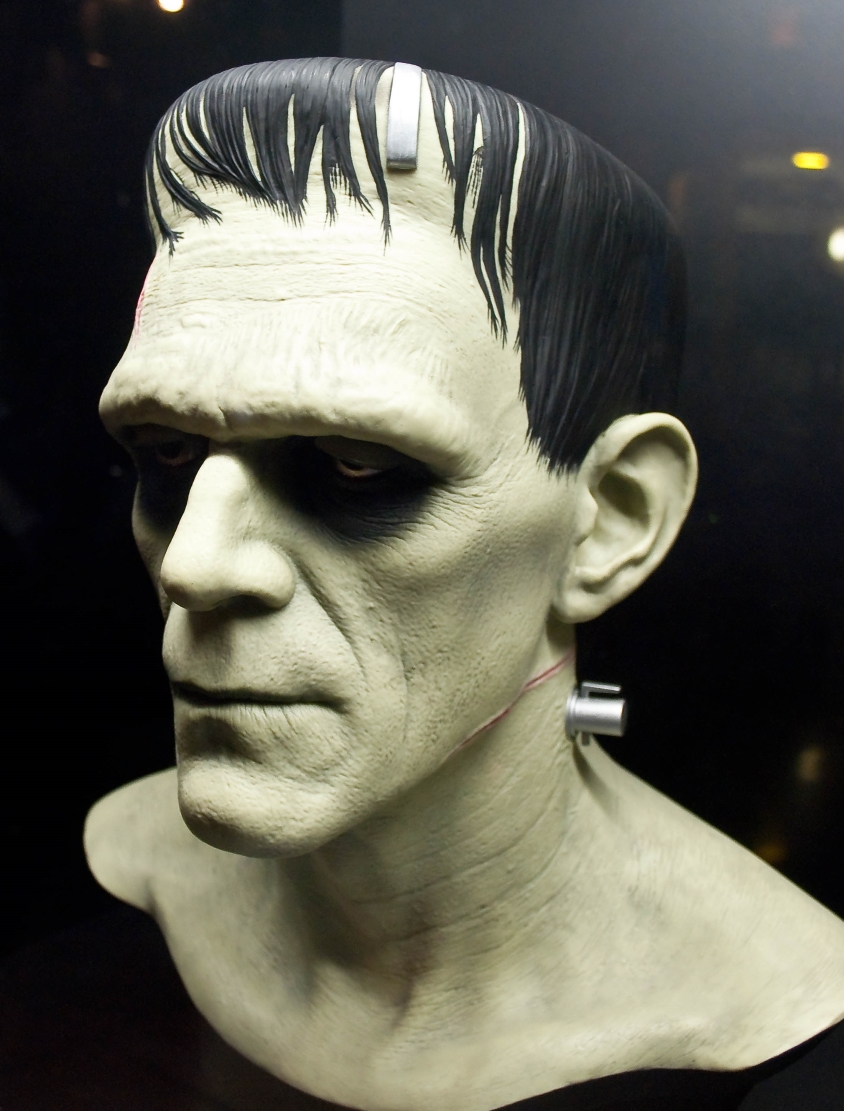 How SO would look like if they merged with SecondLife and Boston Dynamics :/

No wonder Jeff's got that CodingHorror thing going for him ... :/

Anyways, let's get (slightly more) serious. The point is that most of the code you find at SO, is in the form of where you can copy and paste it into your own codebase, apply one or two changes, and catching - You've got a working solution! The process is as follows.

I have been working exclusively with Low-Code frameworks, more or less for the last decade some would argue, and the weird part is that the process is actually surprisingly similar to StackOverflow's thought model.

In fact, there's literally zero difference between any (good) written Low-Code framework, and the business model of StackOverflow. And, facts are, that we can find similar constructs outside of the software development industry too. The last time I checked, the second most valuable piece of art on the planet was a freakin' Xerox copied tomato sauce can, created by an artist who was almost blind. I am of course talking about Andy Warhol. You can find the image below. 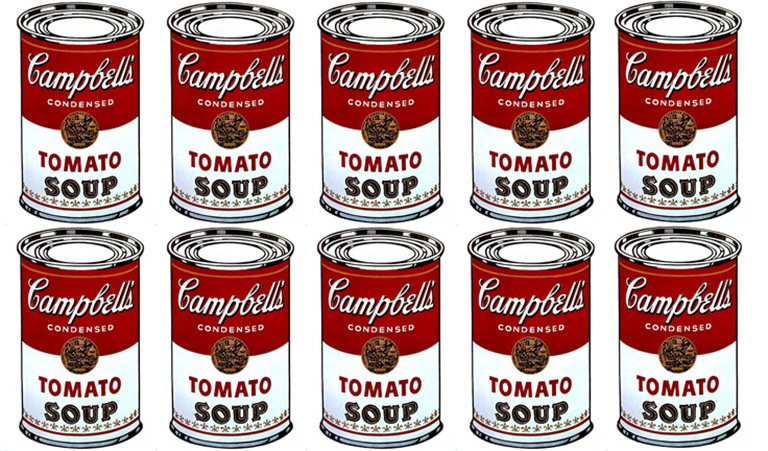 Seriously, the above piece of art was sold at Sothebys for like 100 million dollars or something, even though Andy created it with a freakin' XEROX COPIER ...!!

I will restrain myself from creating jokes on behalf of Palo Alto now, and how Xerox missed out on the largest opportunities they ever had in the art industry too (pun!), due to inventions such as the mouse, WYSIWYG, networking, and Andy Warhol - But I think you get the point of where I'm going ... ;)

Facts are, StackOverflow arguably is the proof of that Low-Code has intrinsic value - Simply because, if it works for SO, it works for other types of templates and code snippets. And as we all know, Jon Skeet did most of your job the last decade ...

As I was to publish this article, I was wondering which section to put it into, since there aren't any sections where it really belongs - Until I realised that StackOverflow arguably Open Sourced the WORLD ^_^