In 2015, I met with a group of Greek startups at Mobile World Congress in Barcelona to learn about the new-but-rapidly-expanding startup scene in Greece — particularly Athens and Thessaloniki.

What followed was the creation of many startups — particularly those that required little more than a desk and a laptop. What Greece did have was a highly educated, young population. A lot of the startup founders I spoke to told me that they had nothing to lose in becoming entrepreneurs, as there were no jobs anyway. With many traditional employment pathways gone, over 1000 startups sprung up, along with a burgeoning ecosystem of incubators, venture investors, and university entrepreneurship programs.

From Crisis to Opportunity

Four years later, Greece's economic situation is improving. Unemployment dropped from 26 percent in 2015 to 18 percent in 2019. Most capital controls have lifted — including the €5000 cash withdrawal limit from banks and cash machines that many startups complained to me about.

I recently visited Athens and found a startup scene that was still flourishing but with one pronounced difference — there was now ample VC funding, increasing the likelihood of success for startups. In 2018, VentureFriends announced new funding of €45 million for seed funding, and Marathon Venture Capital, the second closing of its seed fund, bringing its total to €32 million. Further, the European Investment Fund aims to boost entrepreneurship and create a lasting impact on local businesses by attracting private funding to all investment stages of the local equity market through a €260m fund of funds called the Equifund to invest in Greek start-ups.

I spoke to George Tziralis, Partner at Marathon VC, a company responsible for funding some of Greece's most successful startups including workable and taxibeat. When I shared my observation that startups I had met earlier were largely the product of graduates unable to secure other employment and those laid off elsewhere due to the economic crisis, he noted:

"My guess is that this is still the case in large part, but more and more one can see also more mature and conscious entrepreneurs. The incubators also are slowly progressing in this aspect."

"The biggest challenge is the hostile regulatory and tax environment for newly founded companies. This is what drives ever more young entrepreneurs to look for alternatives abroad." 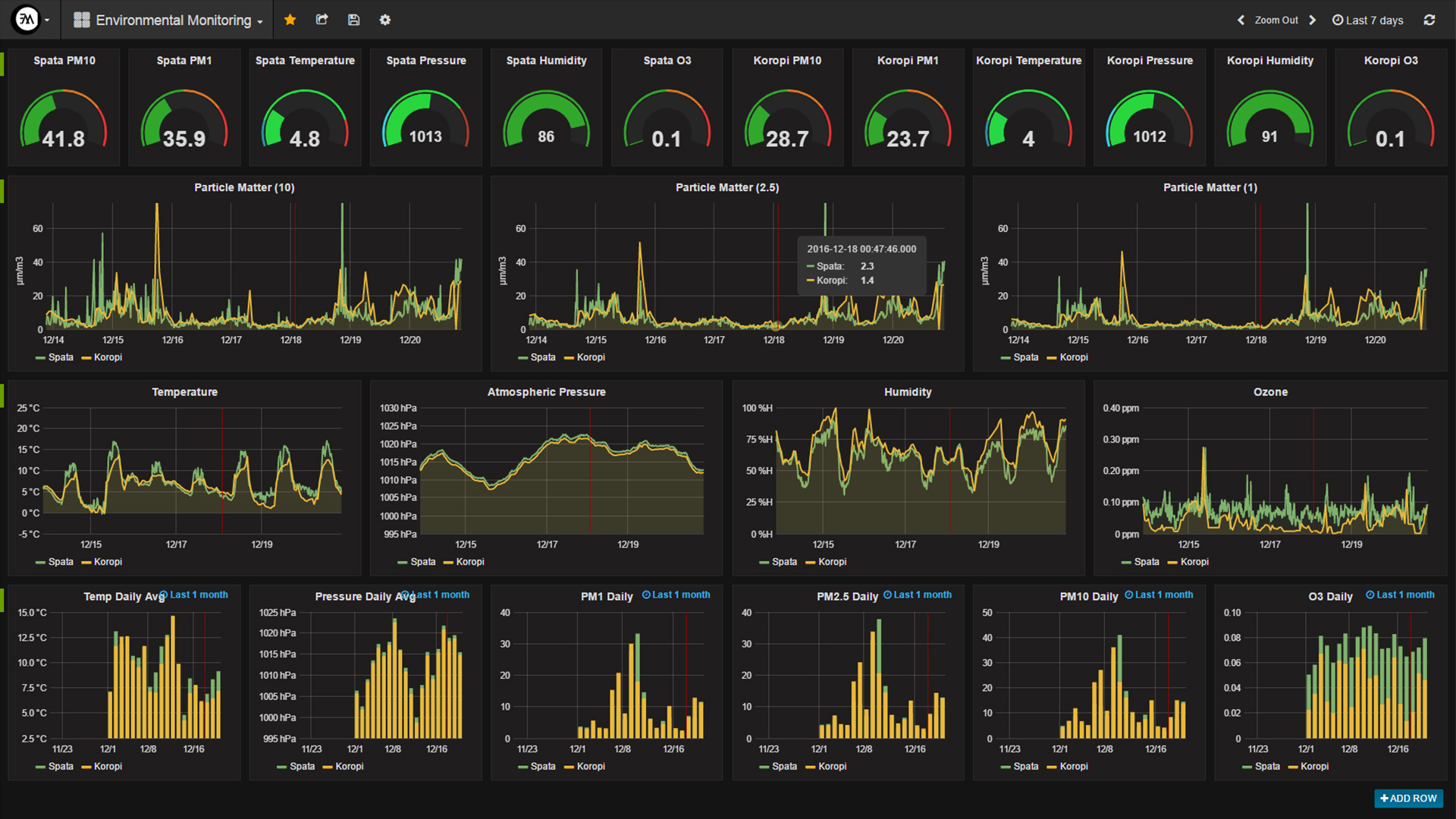 Ex Machina provides predictive analytics for weather sensitive industries through a combination of weather data, their own weather sensor technology, and artificial intelligence. Their clients include Attiki Gas Supply Company, who are required to record weather along with other metrics, and Athens International Airport. Their IoT platform provides valuable, actionable insights to the customer for regulatory compliance as well as for reducing environmental impact and improving relationships with the surrounding communities.

The company has worked with some of Greece’s most prestigious companies including, Greece’s Independent Power Transmission Operator(ADMIE), Olympia Odos, and KAFKAS. 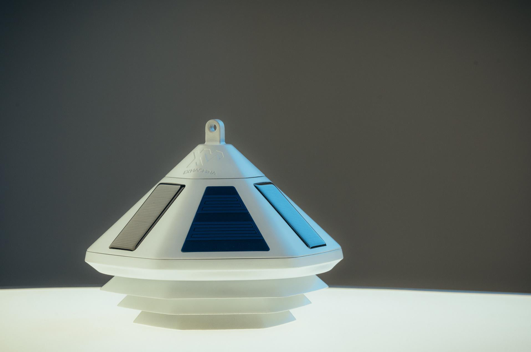 Earlier this year, Ex Machina took a strategic decision to build their own weather technology in order to enrich their weather analytics and forecasting capability with the support of HAX the world’s first and largest hardware accelerator based in Shenzhen, China. Nikiforakis admitted, "The dream of every hardware startup is to go to Shenzhen, China!"

Centaur Analytics has developed proprietary wireless sensors which are designed to “sniff” crop storage conditions inside shipping containers, grain bins, and storage bunkers. Notably, most sensors cannot transmit from within a metal storage container, like those typically used to store farmed crops.

Behind the scenes, entomological models are applied to the data stream and predictive analysis is passed to the end user. Importantly, the sensors mean that crops can be monitored in a range of scenarios including ship carriers and transportation, which may take weeks or months.

The sensor tech is also able to anticipate problems through temperature monitoring. A hot spot usually means there’s an infestation or spoilage starting, so if you have advanced early warning, you can take measures.

The company last year raised a US $3 million financing round from a consortium of investors led by Marathon Venture Capital.

Augmenta's founders were both farmers and embedded-systems engineers. They created the perfect combination of AI and IoT via a hardware device and a web platform, creating the “Field Analyzer,” a plug and play device that can be attached to any tractor to determine the amount of fertilizers, fungicides, and pesticides that every inch of the farm needs to reach its full potential. The Field Analyzer can remotely control agricultural machinery (e.g. fertilizer spreaders) in real-time, applying the optimal amount of chemicals automatically. The overall result is an improved yield and reduced use of pesticides and chemicals, and the platform enables the farmer to not only observe field progression but also assist with data-driven, customized decisions for the future.

Founded in Crete in 2017, Openichnos enables private boat owners and fleet managers to track boats remotely via computer or mobile app. The app enables boat owners to remotely track their boat's location, fuel level, battery, and speed. Combined with weather tracking this can increase the safety of those on board and the boat itself. An IoT gateway with a combination of satellite tracking and GPS network help mapping, while geofencing can set a virtual perimeter for any area and an alert when a boat moves from its position due to a loose anchor or it gets caught in shallow waters, etc.

Balena (Formerly Resin.io) brings modern DevOps tools and practices to IoT. Resin.io's software deployment and management platform make it simple to deploy, update, and maintain code running on Linux-based connected devices, regardless of their location. They provide infrastructure for fleet owners so that they can focus on developing their applications and growing their fleets with as little friction as possible.

Balena has raised a total of $17M in funding over three rounds. They were founded by Greek entrepreneurs, originally based themselves in London, and are now based in Seattle with staff based globally, including Athens.