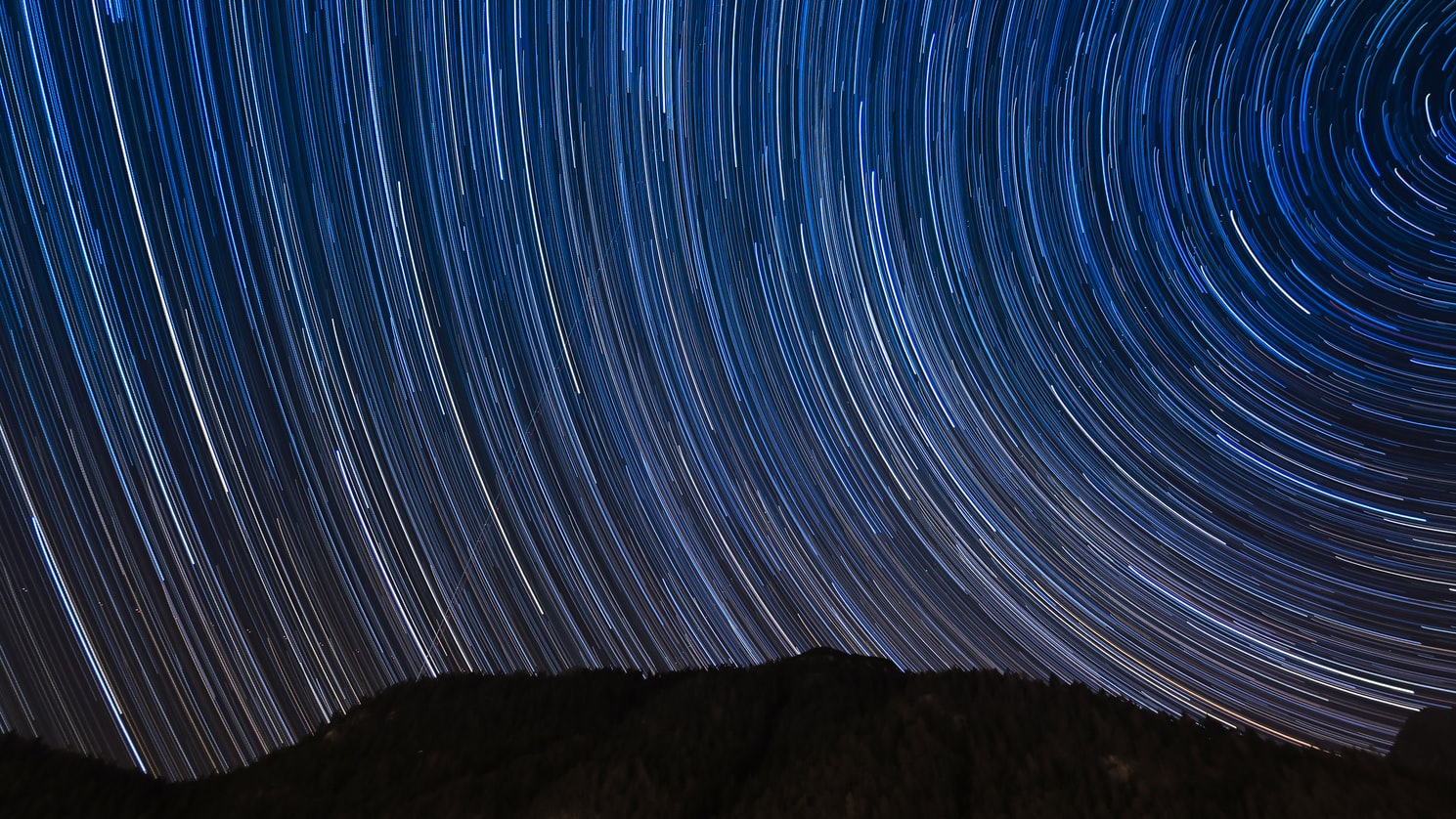 Learn more about how the tech community can be of assistance during Iran's Internet shutdown.

Over the last few weeks, the Internet in Iran has been shut down by the Iran government following protests over a significant increase in fuel prices, affecting over 80 million people.

Levels have since improved, but not everywhere.

I spoke to Attila Tomaschek, Digital Freedom Expert at ProPrivacy.com, who explained:

"This is not simply a trivial case of blocking certain online content. This is the most severe crackdown on internet access in the country’s history and this is a violation of fundamental human rights.

Not only are protestors and media outlets unable to effectively communicate the facts of what is happening, but virtually everyone in the entire country is also left with significantly limited means to communicate with each otherin case of emergency, or to book travel arrangements away from areas of growing unrest."

"Normally, when a country uses tactics to censor the Internet and control the flow of information online within its borders, there are simple ways for the populace to circumvent the censorship and gain unrestricted access to the internet. For instance, by using a virtual private network (VPN) to encrypt their online activity and route their traffic through a remote location, users can easily bypass even some of the most heavy-handed of internet censorship tactics."

However, Internet users in Iran were left with significantly diminished means to bypass the block and connect successfully to the Internet. Attila explained that some Iranians had been able to gain access to the internet in the country by hopping onto networks from neighboring countries, or by accessing whatever satellite internet networks remain accessible, if only sporadically. Some were also using Iraqi SIM cards to gain access to the internet in Iran. Some university and government networks reportedly remained online.

"Unfortunately, however, there really isn’t any alternative or truly dependable way for internet users in Iran to reliably circumvent the internet blocking tactics and get online at this time other than what they are already doing. Satellite connections aren’t reliable and can be expensive, SIM cards can be disabled, and decoy networks can potentially be deployed by the government as a way of surveilling on Iranians’ online communications during the blackout."

Notably, Iran has notoriously strict Internet censorship laws with the government cracking down over recent years against the illegal use of satellite antennas.

1. Download Toosheh extractor https://t.co/3WowB4vGx7
2. Tune in to Toosheh �� channel ��
3. Record the channel on a flash memory
4. Use extractor to extract the files from the recorded video. #IranProtests#KeepItOnpic.twitter.com/DMy4LngG4v

They use satellite File-Casting technology to allow digital content to be delivered to locations otherwise disconnected due to remote geography, censorship, frequent Internet shutdowns, or high Internet cost. File-Casting is a data transfer technology that requires no hardware other than the conventional home FTA (Free To Air) TV satellite or Digital Terrestrial TV satellite set-up box. Using this technology, Net Freedom Pioneers embed digital data such as web content and ebooks in a standard TV stream and send it over a TV broadcast channel. The files are then recovered at the receiving end by recording the satellite TV stream and using free Extractor software to extract the embedded files and view on mobile or PC. 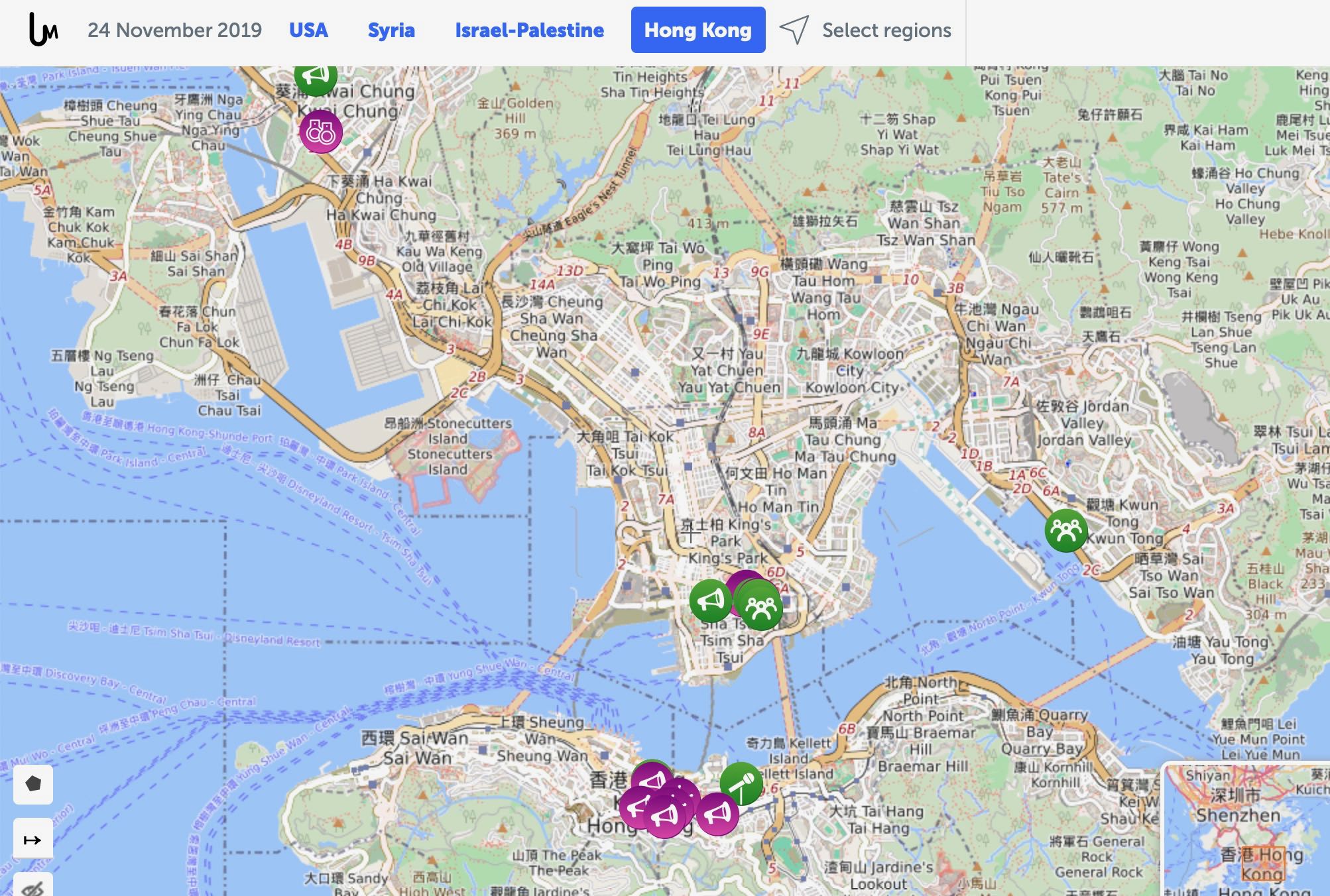 As Shayan Eskandari notes, these kinds of shutdowns raise fundamental issues about the responsiblities of technologists:

We all talk about censorship resistance technology, banking the unbanked, etc. #web3

How would you solve internet shutdown? Are we all delusional in our comfy western wifi-driven world? What does censorship mean to you? https://t.co/KMajNn9zfe

We've seen the use of social media in the Arab Spring protests of the early 2010s. In Hong Kong, protestors are using open-source maps, Telegram, and Reddit like LIHKG forums to coordinate protests, to organize collectively and simultaneously avoid surveillance and blockages by state operators.

In Catalan, activist group Democratic Tsunami created a mobile app, which was released as a sideload for devices running Android. It was designed to organize and mobilizes small, localized groups of supporters to carry out protest acts across the entire territory of Catalonia by sharing directions while approximating and obfuscating user locations to avoid police tracking. It also required the user to activate it by scanning a QR code, a measure intended to limit activation to "stages" in order to avoid infiltration by government authorities. Github later complied with a takedown notice following a court order from Spain’s Guardia Civil.

Another important tool is P2P mesh messaging and wireless networks to create connectivity when it is otherwise absent.  An example is goTenna, an innovative mesh networking protocol embedded into a lightweight, low-cost goTenna Mesh enabling long-range mobile connectivity even without access to cell, Wi-Fi, or satellite. goTenna's drive to create resilient connectivity began during Hurricane Sandy in 2012 when approximately a third of cell towers and power stations in affected areas failed. As part of the Rise NYC  project, they've distributed nearly 4,000 goTenna mesh devices to over150+ small businesses.

In another example, Yasir Patel, Head of the British School in Caracas, Venezuela is using goTenna Mesh devices for the mostly expect teaching staff to stay connected and safe during the regular blackouts. The devices have enabled communication in the 2-3 km range where teachers live, even in crowded and mountainous Caracas.

I spoke to Richard Myers, Decentralized Applications Engineer at goTenna to find out more. He explained:

"We are focused on trying to use decentralized technologies to overcome censorship, and we have started is an initiative to look at how we could use open-source protocols and open-source software to try to bootstrap these decentralized communication networks."

Such programs initiatives rely on incentivization, and GoTenna is "basically using bitcoin as micropayments. So this is something that can cross borders even if that particular piece of hardware isn't necessarily able to cross the border. People can take on the role of not just the consumer of communication but also as a provider."

"This helps incentive ideas and incentivize people just to use what they have as well as create gateways, even using devices such as shortwave radio or local satellites." Further, the company has open SDK tools for building Android and iOS apps.

"I think we're also seeing the rise in countries shutting off the internet when there’s conflict, and I think we’re going to see an answer and response by these community to adopt technology that’s not censorable happening in more places. We could certainly see decentralized communication also evolving. Hopefully, the need for privacy and resiliency will drive them forward."