In the software world, API (Application Programming Interface) is a well-known term. In this blog, we will learn how to approach an API design using RAML 0.8 and Mulesoft.

Below is an example API spec that is developed for the following USE CASE using RAML 0.8 specifications on Mulesoft API designer.

Develop an interface that can be used consumed by both mobile and web platform to track the equipment in the inventory. Below are the steps to approach this use case using RAML 0.8 specifications on the MuleSoft API designer.

Identify the operations that are required for the use case. This can be formulated by discussing them with the target audience of the API. In this example, the expectations of the API are CRUD operations. GET, POST, PUT, and DELETE are used.

Set the Base URI and Resource URI of the API. See the screenshot below. 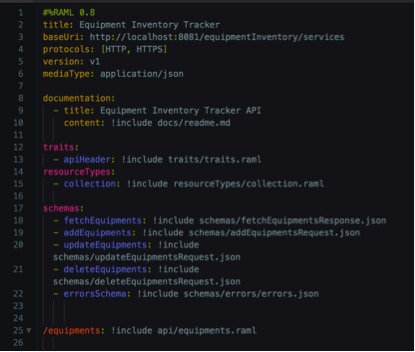 Define the Request and Response schema and its corresponding examples. See the example screenshot below. 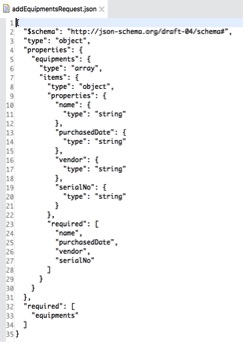 Define the error schema and its corresponding examples. See the example screenshot below. 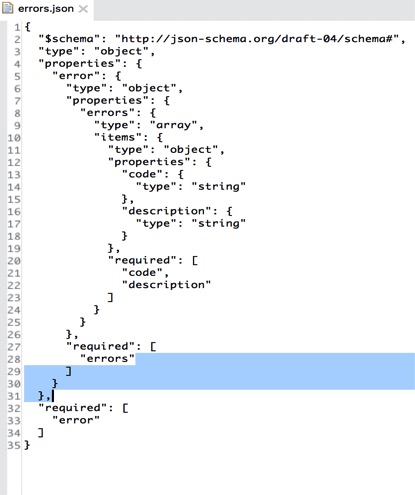 Define resource types for the Resource URI. See the example screenshot below. 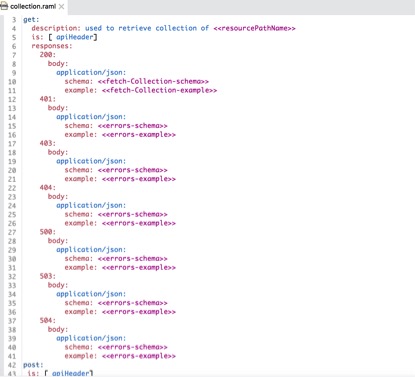 Define the behaviors of the API. See the example screenshot below.

The example API is deployed in the  Cloud hub for reference.

This article highlights the approaches and questions required to design an API using RAML 0.8 on the MuleSoft API designer. We will continue expanding this example of API development with Anypoint Studio in the next article.