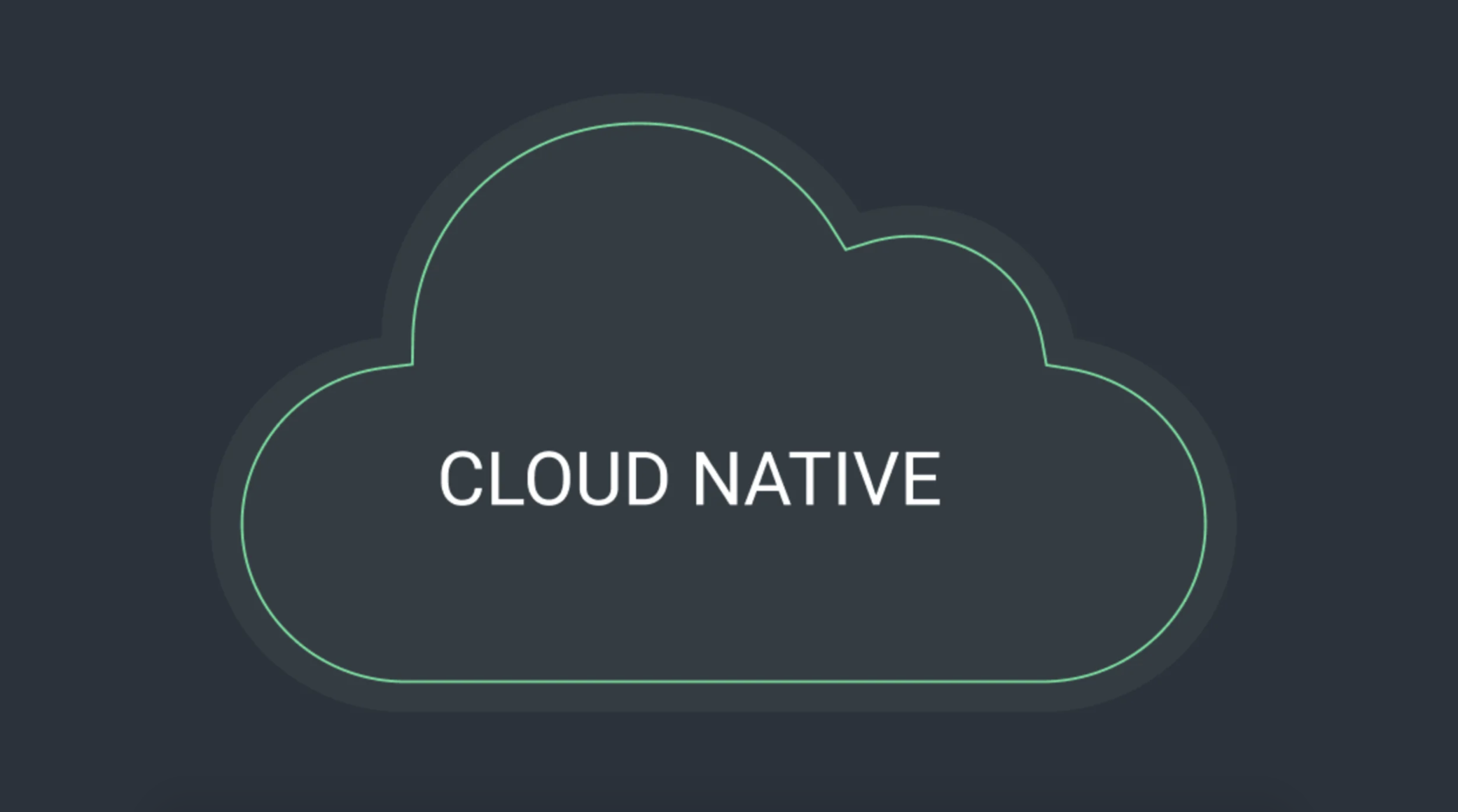 This article was originally published at Coder Society.

The last decade has seen a huge rise in cloud computing.

Cloud computing enables some of the largest companies in the world, such as Airbnb, Netflix, and Uber, to reinvent and dominate their industries.

These companies base their offerings on cloud services and take advantage of cloud-native technologies in order to be faster and more adaptive than their competition. Many other enterprises have also adopted cloud native and have brought the concepts to their on-premise applications.

Understanding and choosing the correct cloud-native technologies are critical for increasing development velocity and spending less time and money developing and maintaining tooling and infrastructure.

This post describes the must-know cloud-native tools and recommends specific projects you can start using today.

What Is Cloud Native?

Cloud native is about speed and agility. It’s about taking advantage of the cloud in order to solve business challenges faster and reduce IT costs. The Cloud Native Computing Foundation (CNCF) provides an excellent, official definition:

These techniques enable loosely coupled systems that are resilient, manageable, and observable. Combined with robust automation, they allow engineers to make high-impact changes frequently and predictably with minimal toil.

In short, cloud native’s goal is to deliver software products to users or customers at the pace a business needs.

Many large organizations are also among the drivers of clouds, and Microsoft, Google, and Amazon offer their own.

How to Become Cloud Native

To migrate to cloud-native systems, you need a structured approach like the following:

Choosing a non-mission-critical system is essential for mitigating risk while maximizing the chances of successful migration.

Following is a list of cloud-native tools. Companies that leverage the full suite of tools can often deliver faster, with less friction, and lower development and maintenance costs.

Microservices scope product functionality into units that can be individually deployed. For example, in traditional pre-cloud-native deployments, it was common to have a single website service that managed APIs and customer interactions. With microservices, you would decompose this website into multiple services, such as a checkout service and a user service. Then, you could develop, deploy, and scale these services individually.
Additionally, microservices are often stateless, and leveraging twelve-factor applications allows companies to take advantage of the flexibility that cloud-native tooling offers.

Continuous Integration/Continuous Deployment (CI/CD) is an infrastructure component that supports automatic test execution (and optionally deployments) in response to version control events such as pull requests and merges. CI/CD enables companies to implement quality gates such as unit tests, static analysis, or security analysis. Ultimately, CI/CD is a foundational tool in the cloud-native ecosystem that can lead to substantial engineering efficiencies and reduced error counts.

Containers are at the heart of cloud-native ecosystems and enable unmatched velocity and quality gains by simplifying developer operations. Using containers with tools like Docker, teams can specify their system dependencies while providing a uniform and generic execution layer.

Engineering teams can store container images in a container registry, which in most cases, also provides vulnerability analysis and fine-grained access control. Popular services for this are as Docker Hub, Google Container Registry, or Quay.

Container orchestrators are tools for launching and managing large numbers of containers and remove the need for language-specific or team-specific deployment strategies. They allow users to specify a container image or group of images and some configuration. Finally, the orchestrators take these specifications and translate them into running workloads.
Container orchestrators enable infrastructure teams to maintain a single infrastructure component, which can execute any container that adheres to the OCI specification.

Infrastructure as code is a strategy that puts cloud configuration under version control. Companies often manage their cloud resources manually by configuring them through an admin panel. Manual configuration, however, makes it hard to keep track of changes. Infrastructure as code addresses this by defining cloud resources as code and putting them under version control. Changes are made in the infrastructure config in code and promoted through the company's deployment process, which can include peer reviews, CI, and CD. Version control provides an audit log that shows who has changed which resources and when.

Secure communication over TLS is not only best practice but a must-have. This is especially important in container-based solutions because many different services may run on the same physical machine. Without encryption, an attacker who gains access to the host's network could read all traffic between these services. At the very least, it becomes untenable to manually update certificates for cloud-native deployments, which is why some sort of automated solution is essential.

Logging is a foundational pillar of observability. Logging is often very familiar and accessible to teams, making it a great starting place to introduce observability. Logs are essential to understanding what is happening in systems. Cloud-native tools emphasize time series for metrics, since they are more cost-effective than logs to store. However, logs are an invaluable tool for debugging, and some systems are only observable through them, which makes logging a requirement.

Monitoring systems store important events as a time series. Monitoring data is aggregated, which means that you don't store all events. This makes it cost-effective for cloud-native systems, and is essential for understanding the state of cloud-native systems and answering these questions:

You can assign different dimensions to monitoring metrics to drill into performance on an individual machine, operating system, version, etc.

Alerting makes logs and metrics actionable, notifies operators of system issues, and pairs well with time series metrics. For example, alerts can notify teams when there is an increase in HTTP 500 status codes or when request duration increases. Alerting is essential for cloud-native systems. Without alerts, you don't get notified of incidents, which in the worst case means that companies don't know that there have been problems.

Cloud-native technologies reduce the overhead in launching and scaling services. As a result, teams often launch more services than they did pre-cloud. Tracing enables teams to monitor communication between services and makes it easy to visualize an entire end-user transaction and each stage in that transaction. When performance issues arise, teams can see what service errors are occurring and how long each phase of the transaction is taking. Tracing is a next level observation and debugging tool that can significantly reduce downtime by allowing teams to debug issues faster.

Cloud-native tools help companies stay competitive by increasing both quality and availability while decreasing time to market. Companies that choose the right tools can maintain competitive advantages through increased delivery speed and agility.

Adopting cloud-native technologies may seem daunting, but just remember that beginning with a single technology can already provide considerable benefits.

Published at DZone with permission of Kentaro Wakayama. See the original article here.