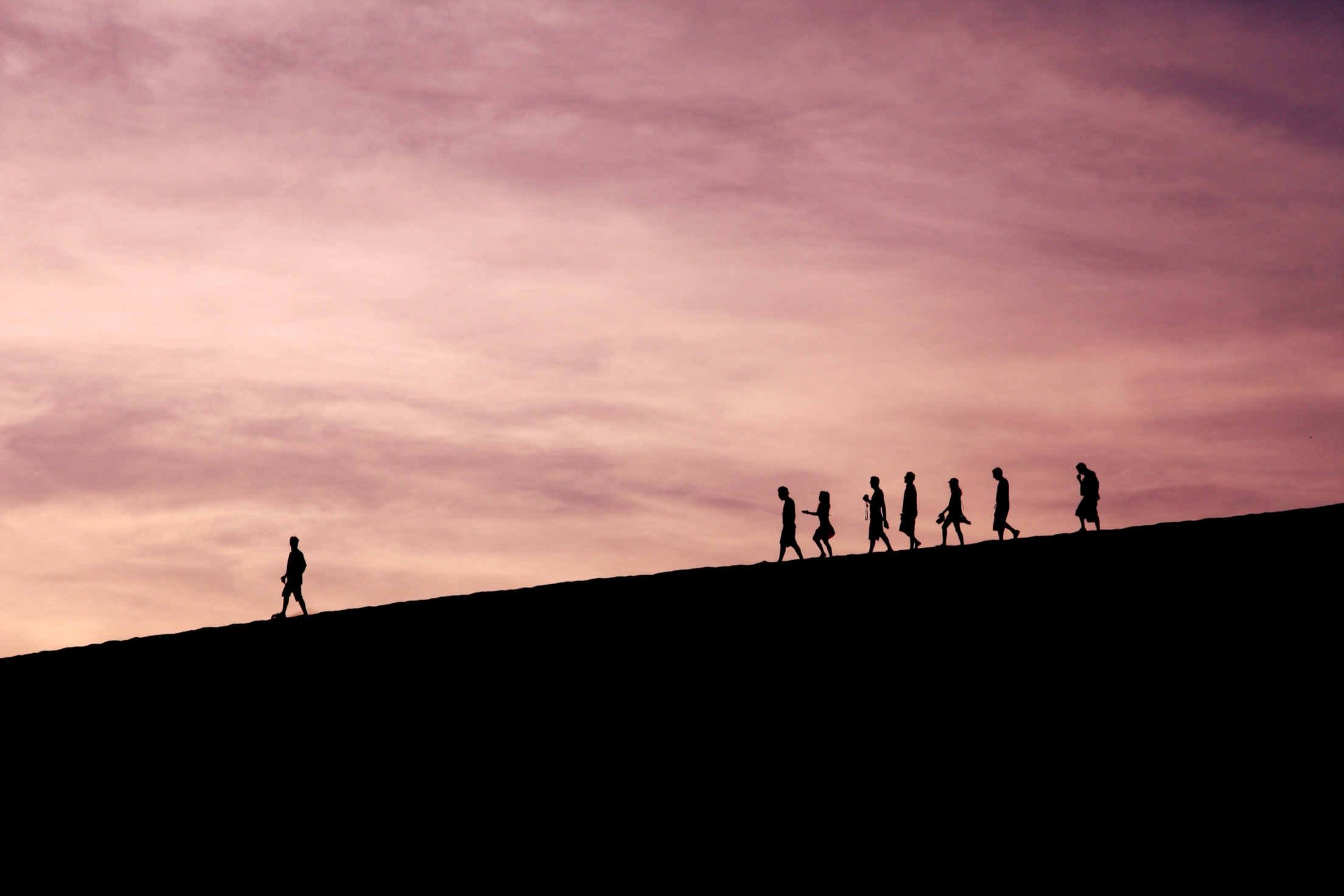 Great managers lead the way to a healthy, sustainable culture.

Company culture is the promise you make to your candidates and employees about the environment they can expect to work in and the principles upon which your business operates. Sound familiar?

But it's about more than just surface-level inputs like who you hire and what perks and benefits you offer.

At least that's how Katie Burke, HubSpot's Chief People Officer, explained it to me when we sat down to talk all things company culture building at our yearly conference, Atlassian Summit.

Topping the 2019 Fortune 100 Best Companies to Work For list, it's clear that HubSpot, maker of CRM and marketing software, knows a great deal about culture. They've even published a 128-page slidedeck online outlining and defining their culture for their 2,600+ global workforce - and for the passing observer.

HubSpot publishing their Culture Code wasn't just an exercise in transparency (one of their values), says Katie. It was a strategic and powerful way for them to own and identify their unique culture and consequently empower employees to live it out.

It's been viewed more than four million times.

"It's really important that companies define their company culture, with input from their employees. Otherwise it becomes a game of telephone about what I mean or what you mean by something like humility (another company value)," says Katie.

Leadership plays a big role. It sets the tone. Culture is a living, ever-changing, organic thing that's carried out in different ways and defined every day. When leaders are standard-bearers, it makes the culture that much more apparent.

Some of the ways that culture is lived out is influenced by its three overlapping layers, which Katie identifies as global, location, and team.

This is the overarching culture of your company. The values, principles, and working environment you and all your employees will hold fast to.

This is outlined in HubSpot's Culture Code and referenced constantly in company decision making worldwide.

If your company has more than one office, you're bound to have another layer of culture based on location. "This has to do with many inputs: the physical location of the office (the city, state and country it's in), the local language spoken, and the holidays, customs, and characteristics of that place," says Katie.

Especially for those developing culture at the global level, it's important not to try to fit the same exact culture into every single location, but allow for the culture to adjust to the local customs.

Then of course, at the smallest - and most personal - level you have the culture of the teams that make up your company. With their different members, stages of development, and functions, each team will have their unique rhythm and way of relating that should ultimately reflect global and location culture, but with its own unique personality.

Teams throughout HubSpot host their own get-togethers and outings, have monthly book clubs, quarterly department meetings, and have specific training and growth development opportunities.

Whose job is it to build culture?

This is a question Katie comes across a lot. She often has people bringing her new ideas, requests, or concerns that have to do with culture building in all its forms. "So, I have this new idea, or I have this need," they say. "Who should address it?"

"There are a few ways I could react here," says Katie. "I could take the request on personally, or I could assign it to someone on my team. Instead, when someone comes to me with a request I usually turn back to them and ask how they would want to address it, and then I offer my team's full support."

The great thing about Katie's approach is that it empowers individuals to solve problems and innovate upon the culture, instead of waiting for management to do it.

One good example of this is how HubSpot has grown as they've hired new people. It's great when new team members join the company, but it sometimes means that people miss "the good old days" when they knew everyone in the office and felt that sense of closeness.

In these conversations, Katie asks what people miss about those days, and perhaps it will come out that the office used to have Friday Happy Hours, or a company basketball team.

That is when Katie will encourage her teammate to start that Happy Hour back up again, and pours support from the global level into it. That way she empowers people to own the culture: in both the ideas and the execution.

Katie has found that asking every employee to take responsibility for culture makes it so that everyone feels engaged and supported.

Company culture is one of the greatest determinants of overall employee happiness at work, so it's vital that you get it right. But of course, culture doesn't end when the company handbook is produced; it's something every employee should own, too.

Or as Katie likes to say, "It's a team sport; we have to figure out together."

How to Change Your Organizational Culture