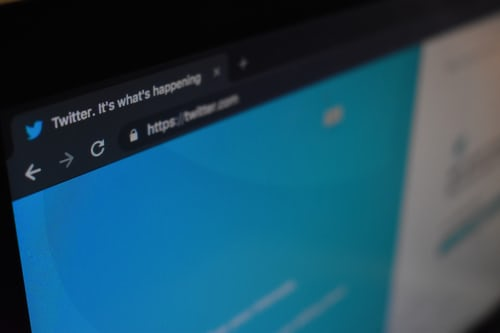 Building a Twitter bot using Twitter's API is one of the fundamental applications of the Twitter API. To build a Twitter bot with Nodejs, you’ll need to take these steps below before proceeding:

Getting up and Running

Firstly, you’ll need to initialize your node app by running npm init and filling the required parameters. Next, we install Twit, an NPM package that makes it easy to interact with the Twitter API.

Now, go to your Twitter developer dashboard to create a new app so you can obtain the consumer key, consumer secret, access token key, and access token secret. After that, you need to set up these keys as environment variables to use in the app.

Now in the app’s entry file, initialize Twit with the secret keys from your Twitter app.

Twitter’s streaming API gives access to two streams: the user stream and the public stream. We’ll be using the public stream, which is a stream of all public tweets. You can read more on them in the documentation.

We’re going to be tracking a keyword from the stream of public tweets, so the bot is going to track tweets that contain “#JavaScript” (not case sensitive).

Now that we’ve been able to track keywords, we can now perform some magic with tweets that contain such keywords in our event handler function.

The Twitter API allows interacting with the platform as you would normally. You can create new tweets, like, retweet, reply, follow, delete, and more. We’re going to be using only two functionalities, which are the like and retweet.

To retweet, we simply post to the statuses/retweet/:id also passing in an object that contains the id of the tweet. The third argument is a callback function that gets called after a response is sent. Though optional, it is still a good idea to get notified when an error comes in.

Now the bot is ready to be deployed. I use Heroku to deploy node apps, so I’ll give a brief walkthrough below.

There’s a feature in Heroku where your app goes to sleep after some time of inactivity; this may be seen as a bug to some people. See the fix here.

You can read more in the Twitter documentation to build larger apps. It has all the information you need to know about.

Here is the source code in case you're interested.

How to Build a Simple Twitter Bot Without Code

Published at DZone with permission of deven rathore. See the original article here.