Most IoT applications require more than just adding a sensor to a physical object. When people talk about ‘smart objects,' they are usually talking about the addition of an Internet-connected microcontroller (also known as an MCU).

Microcontrollers can be thought of as tiny computers that are added to any physical object or space to give it a ‘brain.' They contain one or more computer processors, along with memory and programmable input/output peripherals — all in a single integrated circuit.

MCUs are different from the microprocessors that are found in personal computers because they are specifically designed for embedded applications where computing is not the sole purpose of the application.

While MCUs have less capability than a standard computer processor, their low cost makes them a more practical option for adding computing capabilities to an object, space, or process that doesn’t have them.

Think of something like a warehouse, bridge, or industrial machine that typically doesn’t contain a computer. In cases like these, adding an Internet-connected microcontroller provides enough computing power to enhance these things without adding the higher cost and complexity of standard computer processors.

In order to be able to determine which microcontroller will work the best with your application, you’ll need to know some of the key features of microcontrollers and what they do. Below are some of the specs that you’ll encounter and need to make sense of when looking at a data sheet for an MCU:

You have three main options:

MCUs are most commonly brought along with what is known as a “development board." A development board provides everything necessary to program the MCU. They’re the perfect starting point for building connected systems.

Development boards are printed circuit boards containing an MCU and the supporting components needed to program the MCU.

They include things like a power source, support for connecting sensors, and sometimes even onboard sensors and actuators.

They’re useful for prototyping before final manufacture of a custom solution and popular for various engineers working on embedded systems development.

Development boards enable users to quickly connect sensors and actuators (if they’re not already included on the board) and their accompanying software facilitates the creation and deployment of code.

Choosing a Microcontroller for Your IoT System

There are many different development boards and microcontrollers available from a variety of companies: TI, Samsung, Arduino, Raspberry Pi and more. Choosing which one is right for you depends on a number of factors that vary depending on the nature of your application. 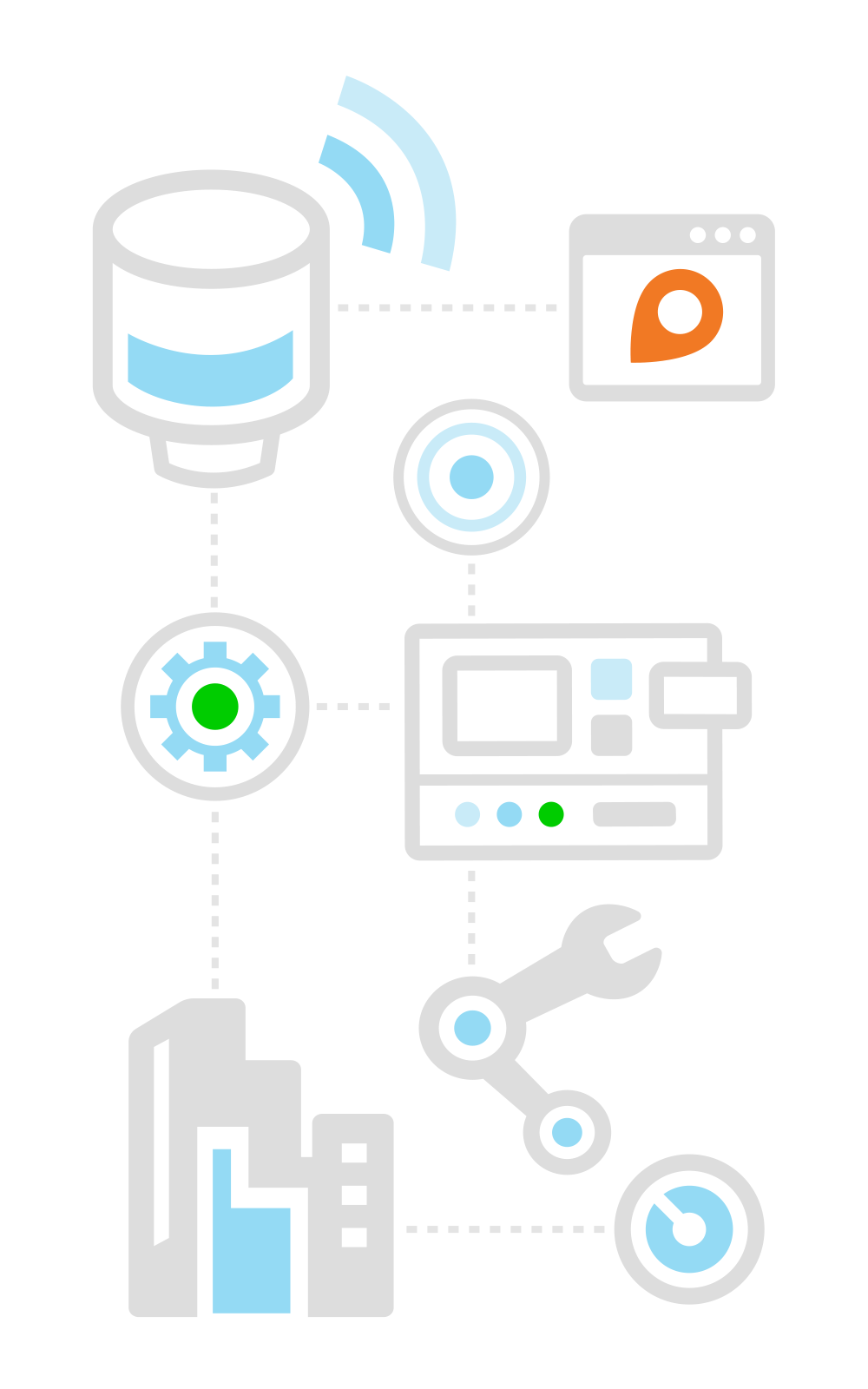 At the end of the day, you can and should do your research in order to make an informed decision. But, as with all new technology, you’ll learn as you experiment.

Published at DZone with permission of Jessica Califano . See the original article here.