Look around and tell me what you see; you may find people with smartphones in their hands. What are they doing? Most likely, they are texting. Indeed, messaging has become the modern way of communicating.

If you have a concept for a new chat app for the mass-market or want to get messaging software for your organization, here are some facts and insights on how to create a messaging app. 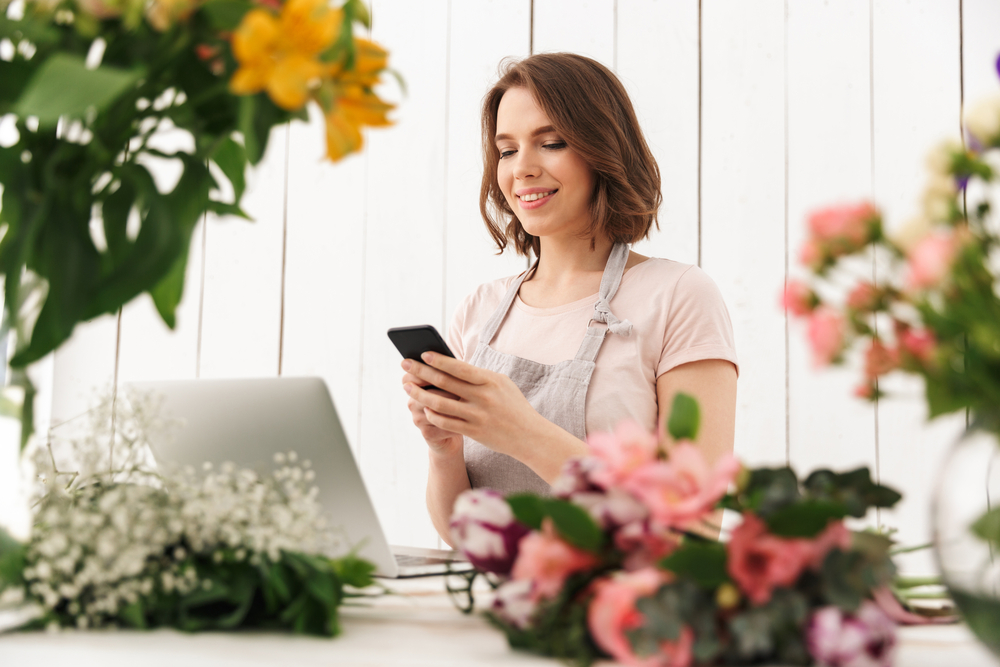 Let’s take a test. Open the app list on your smartphone and check out how many messaging applications you have. Probably, there are more than five of them and dozens of websites you visit daily also have chat support. Pretty impressive, isn’t it? Search the market, and you will find millions of chat apps with active users. Every day the list is updated with new messaging apps.

To prove the role of chat apps in our daily routine, check out some interesting statistics below:

And, a few more short stats:

This is a general and brief survey of years of investigations and statistics. Still, they once again prove the world of messaging is full of opportunities.

If you had to choose between a phone call and a message, what would you choose? When we look at phone calls, we always wonder whether there is an option to text instead of call. Yes, this is the new normal. People got used to replacing phone calls and even real conversations with messages. Why not? Isn’t it more comfortable and faster? After all, our life is too busy to be on the phone. Besides being convenient, messengers bring billions of dollars through active users. The statistics show that net income and numbers are increasing every year.

In 2020, research by the Wall Street Journal published data about the average revenue of each user through messaging apps. Thus, each WeChat user generates $7, each WhatsApp user generates$4, and each Facebook user generates $5. But, let’s deep dive into the numbers and learn the multi-million dollar turnover that is happening around us every day.

Facebook apps, including WhatsApp, have more than 3 billion monthly active users. For the first quarter of 2020, the company reported over $17.7 billion in revenue. Every year, the revenue sees a 17% registered growth.

According to statistics, WhatsApp is still considered the most popular messaging app. If there was a country called WhatsApp, it would have 1.5 billion people and an economy of over $5 billion.

With 1.15 billion monthly active users, WeChat has over $12.7 million in revenue. 20 million Chinese companies are using WeChat for business as an integral part of daily business processes.

Platforms for Chat Apps: The Web, Android, and iOS

First, we had computers, and then we started using smartphones that almost replaced computers. Today, we use apps on smartphones, and we can use the same apps on computers. Life will never stop surprising us.

Challenges of Building a Chat App

Along with the growing popularity of mobile apps, user requests also increased. Users demand a faster connection, new cool features, and better security. Those are the challenges developers face when building a chat app.

With a calculation of potential risks and possible issues, a professional development team will be able to deal with them on time.

The functionality of a chat app depends on its real-time features. They should be up-to-date and operate smoothly. Here is a shortlist of must-have features:

When downloading a new app, we think twice about giving permission. Indeed, security is a major concern when choosing a chat app and it's a challenge for developers. A new messaging app should have a reliable and attractive interface. But, it should also have data protection. Here are the top security features your app must have:

The growing number of chat app users is a plus, but it may also cause server overload. To provide stable and smooth functionality, the app server capacity should be scalable. Thus, the chat app will have a stable performance for peak workload periods.

Users do love updates and new features. Updates allow us to fix bugs and, of course, keep connected with users. The most important thing about frequent updates is protecting existing data.

How Much Does it Cost to Develop a Messaging App Like WhatsApp?

An application that brings in billions of dollars might cost a lot to develop. Sill, after all, when it all started, nobody knew about WhatsApp, and it was a mobile app in the app store.

Are you considering creating a messaging app like WhatsApp and wondering how much it may cost? Before getting into pricing, it is worth understanding how the price is formed.

Since 2013, the prices for developing chat apps have increased by 3x. Today, the price for a similar messaging app may cost about $50,000. Undoubtedly, this is a high price, but with market surveys and the growing popularity of similar apps, it is worth investing in a chat app.

Most chat apps have standard functions like instant messages, photo and location sharing, audio, and video calls. Each new feature adds popularity to the chat app and, correspondingly, increases the price.

If you are interested in the technologies of developing messaging software, check out the complete guide on how to create a messaging app.

Published at DZone with permission of Anahit Ghazaryan. See the original article here.