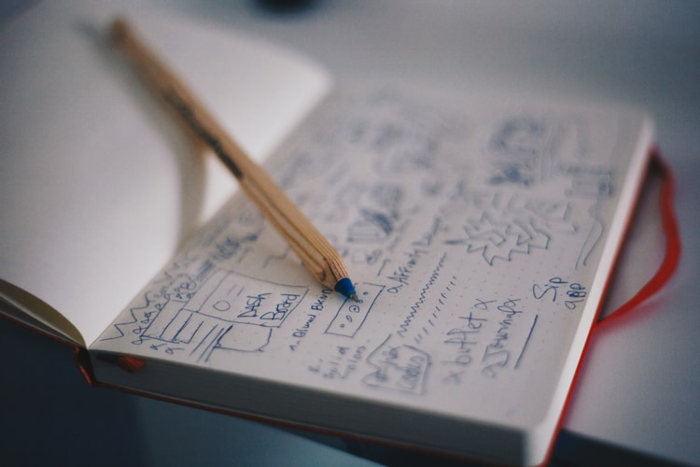 Learn how to design an optimal microservice architecture.

While the exact architecture will vary, there are certain best practices that help design effective and optimal microservices architecture.

You may also like: 10 Best Practices for Microservice Architectures

The entire point of microservices is to break up a unified architecture into smaller, more manageable parts. This break up has to be done in a manner that makes sense to all stakeholders.

A few common approaches to defining the scope of individual microservices:

The idea is to create an independent set of services that offer a focussed value add. The challenge is to avoid overstuffing too many functionalities into one microservice. It’s usually advised to keep the code simple enough to be easily re-deployed when required.

The independence of microservices is the key to their effectiveness. The fact that they are loosely coupled and work without complex interdependence makes sure that entire applications don’t go down due to single-point failures. Hence, there are a few key areas where independence has to be ensured:

Similar to this, other design patterns such as asynchronous communication, and event-driven architecture can be used for failure isolation.

As organizations rely more on microservices architecture, with different teams working on different services, processes and practices can start to vary across teams. Each team could start doing development, deployment, and error handling differently. This could lead to a lot of code being repeated by different teams, impacting efficiency and turnaround times.

Hence, it’s advisable to create organization-wide standards that teams can adhere to. Processes for microservice creation and deployment, as well as their corresponding APIs, should be well documented. This also allows different teams to understand other microservice APIs being used, and how to best use them.

You can also take a look at event sourcing microservices and handling deployment with docker.