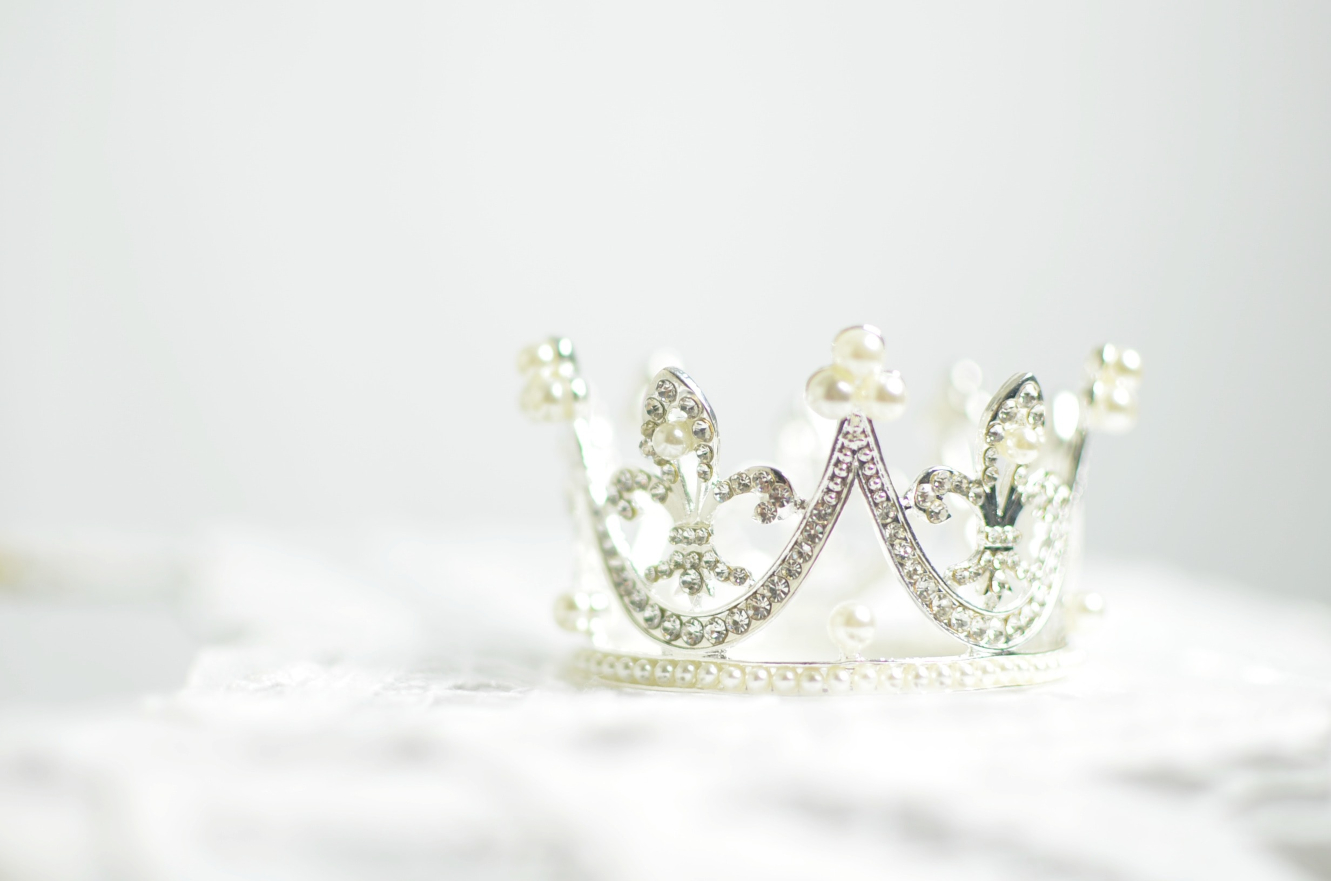 I mean, I wouldn't complain if my boss wanted to give me a crown for a job well done.

With the introduction of more frequent employee appraisals there is an inevitable increase in data about each individual. A natural consequence of this is that you have more information around which to base your feedback to employees.

Whilst traditional methods of recognition have revolved around pay and benefits, there is an increasing appreciation for the role intangible rewards can play in motivating and engaging employees.

You may also like: 2 Things Good Leaders Do to Create a Great Workplace

The relatively low cost of providing such recognition can lead managers to believe they carry no risk, but I’d like to use this blog to outline some of the ways intangible recognition can backfire.

With the rise of social networking this type of recognition has become increasingly popular. It includes things like the Facebook ‘like’, and is increasingly used when managers turn to gamification to engage employees. These offer an easy and simple way of giving a vote of thanks for a job well done, but there needs to be some thought given as to how they will be applied.

For instance, if a task is pretty low key but nevertheless appreciated, then it’s quite likely that you’ll say thanks to them there and then. At the opposite end of the spectrum, if a task reflects a huge effort by an individual or team, getting a like on a blog post or a one-line thank you email might seem all rather inconsequential and not reflective of the effort they put in.

There needs to be some way to distinguish between the small jobs that are nonetheless valued and the bigger ones that require a lot of effort.

The best way to do that is to ensure that all employees can give these awards because then the cumulative effect reflects the true valued offered by the recipient.

Remember at your school sports day there was often a temptation to give everyone a prize to make them feel good about participating. It’s debatable whether that has any value in the schoolyard, but it certainly doesn’t in the workplace.

The whole point of rewarding people is to promote and encourage certain kinds of behavior.

As a result you only want to award people for doing good things, which will likely give your award distribution a bell curve type appearance. Despite this, however, it’s important not to focus excessively on the very best.

As Jack Welch forcefully pointed out, the most important people at GE were the middle 80 percent of employees that were neither the very best noror the very worst. If you can make 90 percent feel like they’re doing the right thing, then your awards system is doing well.

Most award mechanisms make it really easy for employees to give thanks and recognition to their peers, but many employees will touch more external stakeholders than they will internal ones. Delivering great customer service is an obvious example, but an employee could do some good charity work or excel in their local community.

Your award system should allow such outside facing work to be recognised just as much as internally facing work.

Hopefully these tips will ensure you don’t fall foul of some popular traps!

10 Ways to Show Your Employees You Appreciate Them