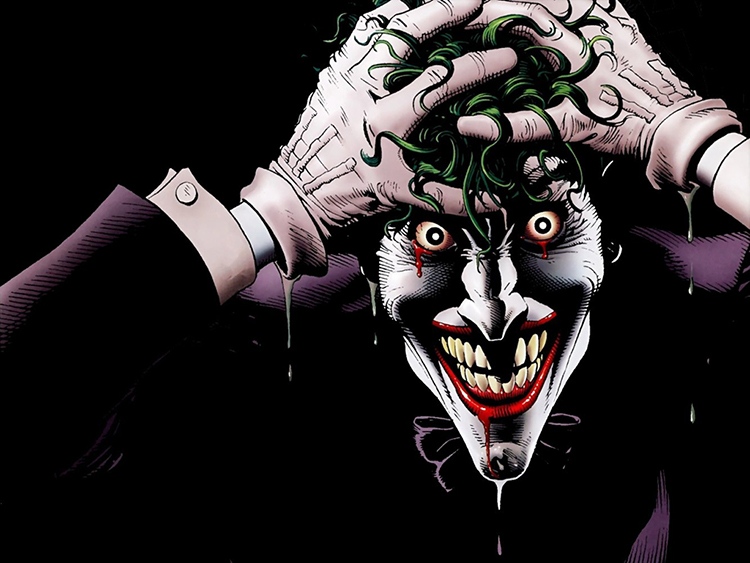 I think code review is one of the best sources of inspiration. I see it as an opportunity to learn new things from other software developers sending pull/merge requests. Moreover, sometimes you may need to study a specific subject with more details regarding the under review code. Usually, this process leads to a more profound knowledge of that domain. However, there’s still another fact about code review: after a while, you face some common mistakes. Recently, I reviewed a feature in which I saw an Optional pitfall. Honestly, I had seen that issue several times in different merge requests sent by several developers (from beginners to experienced ones).

I know that there are tonnes of articles regarding Java Optional, some of which are quite useful like this one (although I have arguments against some of the cases mentioned in the article) by Anghel Leonard, the author of Java Coding Problems. I don’t want to repeat all of the contents you can simply find by googling. I intend to talk about some of the most common and least addressed pitfalls regarding Optional usage. 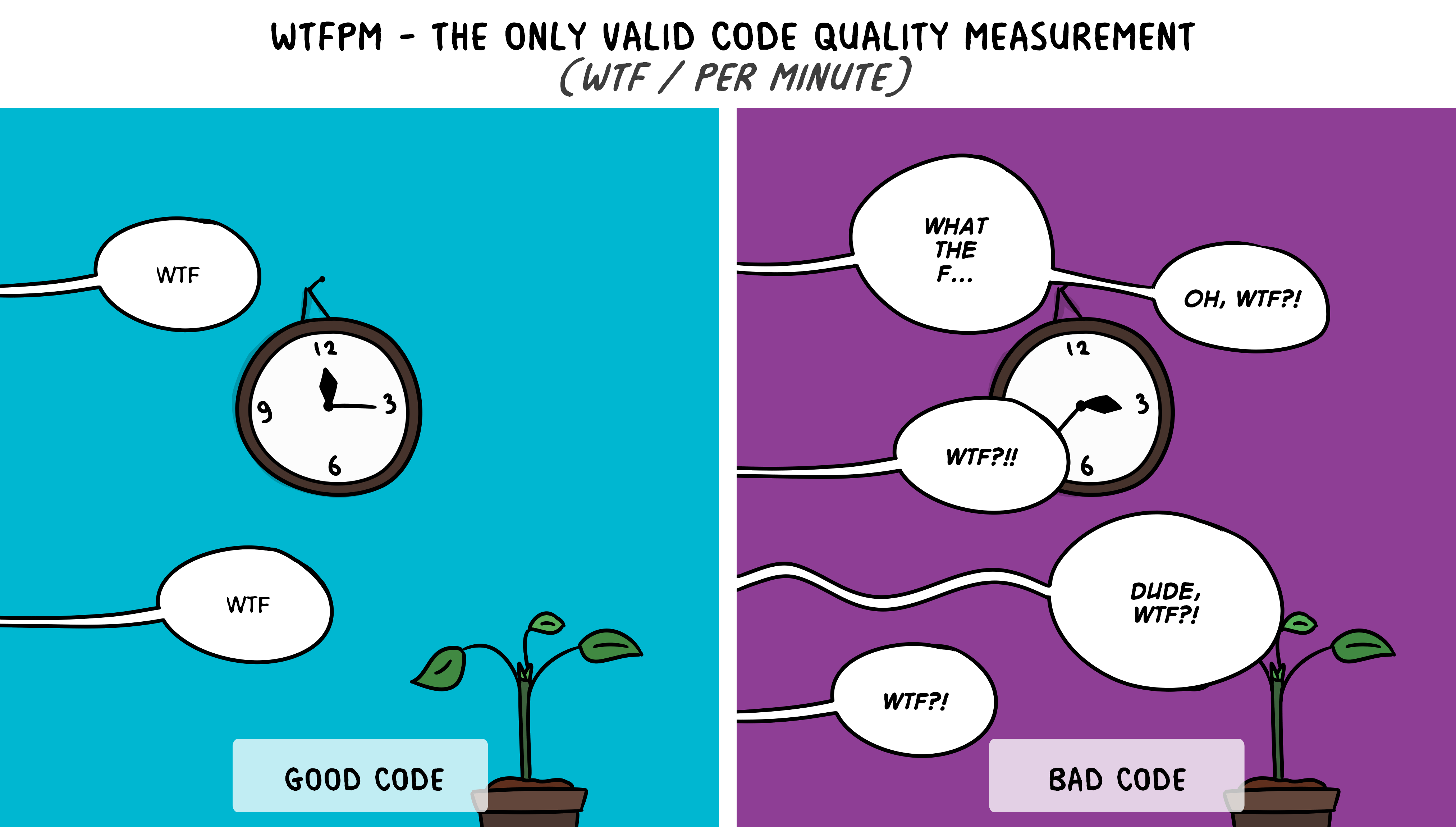 Before diving into the main subject, let’s review some definitions and see what Optional is. As a Java developer, you should have encountered the infamous NullPointerException that occurs when you’re going to access a null reference. With a quick search, you can find thousands of memes and jokes about null references in Java (and other languages as well). Optional came in to play in Java 8 to help programmers get rid of all of the problems caused by null references. Have a look at this article, from Oracle technical resources, to read more about the motivation of Optional existence in Java.

Now we are going to have a look at Optional’s JavaDoc and check the provided definition.

A container object which may or may not contain a non-null value.

Following this introduction, as an API note, there is an answer to the first question that may come to mind: 'when should we use Optional?'

Optional is primarily intended for use as a method return type where there is a clear need to represent 'no result,' and where using null is likely to cause errors. A variable whose type is Optional should never itself be null; it should always point to an Optional instance.

So we can extract the following points from the JavaDoc descriptions:

Keeping in mind these subtle points, you can simply spot most of the Optional related code smells. Now, it’s time to go through the four most common Optional pitfalls.

One of the most common mistakes I usually face in code reviews is using an if/else block to handle the circumstances that theOptionalvariable doesn’t contain a non-null value (as previously mentioned in theOptionaldefinition). Check this out:

Suppose that you intend to find a user by a specific cell number from the database. Then you receive anOptionalvariable from the corresponding DAO class. Now, you want to check if there’s a user with the cell number you have provided. What’s wrong with the above code? Doesn’t work? Honestly, it works like a charm. However, it’s not elegant; it’s something like twisting wood screws with a wrench. Now, check the following code snippet:

Using theorElseThrow, you can do the same thing more concisely and elegantly without any need togetmethod. You can also use its no-argument version oforElseThrowintroduced in Java 10.

The second common pitfall may emerge while usingorElseororElseGet. It seems these methods do the same thing; however, there is a significant difference not that fancy like the previous one. Let’s have a look at their signatures and corresponding Javadoc:

Regarding the above signatures, the first difference is crystal clear:orElseaccepts a generic object as an argument; however,orElseGetaccepts a supplier function that produces a value. So what? You are right; it may seem negligible. However, it’s not that easy. Let’s check the following sample:

What’s the output of the above code snippet? As you see, the number is anOptionalvariable initiated with the value of 10. So we don’t expectorElseGetto do something. Here’s the output:

Everything is the same as the previous example except the second line in which we have usedorElseinstead oforElseGet. We don’t expect theorElseto do something yet because ournumberhas a value. Just stop here and guess the output! Same as the previous one? No! The output is:

TheorElseparameter always gets evaluated, even if the Optional variable contains a value. However, the supplier method passed to theorElseGetonly gets evaluated when theOptionalvariable is empty. That’s why the second output is different. Note that this could affect the performance drastically in cases you useorElseand pass it a complex method.

The other common mistake I usually encounter in code reviews is somehow philosophical; that’s using orElse(null). What’s wrong with it? To find the answer, let’s review the motivation of Optional existence. As I previously mentioned, Optional exists to help you not to face the problems caused by null references such as NullPointerException. We also talked about the orElse method in the previous section. Now, put these two parts together. Does it make any sense to ask our Optional object to return null if it’s empty and doesn’t contain a value?

The orElse method is a proper way to return an alternative value in the cases the Optional object is empty. Returning null, questions the usage of Optional. You may prefer to use a null reference instead of Optional; it’s ok, although I never recommend it. However, mixing these two ideas is somehow misleading. At the first glance, the code seems null safe; however, you may face null reference issues, sooner or later.

Returning Null in a Method With Optional Return Type

Before describing the last and weirdest case, let’s see how it happens. Let’s get back to the previous example. Suppose that thefindByCellNumberis something like this:

As you see, this method returnsnullin a specific condition. Suppose that the database is down and the author handles the exception and returnsnullin this situation (BAD PRACTICE, don’t try this at home). So, there are some circumstances where you try to get theOptionalvalue, but you encounter aNullPointerException. Look at this:

We expect the method to return anOptionalthen we useorElseThrow; however, it returnsnull. So, our try leads to an exception. How to avoid this issue? This is the point: as previously mentioned, an Optional MUST not be null.

Keeping in mind these points, you can prevent most of the common pitfalls while using Optional.

Published at DZone with permission of Majid Abarghooei. See the original article here.