Migrating data between different types of databases is not a trivial task. In this article, we will compare several ways of converting from SQL Server to PostgreSQL.

Microsoft SQL Server is a great database engine, but it has drawbacks in some cases.

For large databases, you may need to get the paid version of the MSSQL Server, starting with the Standard edition license. The cost of the SQL Server depends on the number of users and the size of the database.

If you can’t even afford a standard SQL Server license, PostgreSQL is an alternative.

PostgreSQL is completely free, so the license cost is the main advantage of PostgreSQL over Microsoft SQL Server.

Open-source Tools for Database Migration Between SQL Server and PostgreSQL

Manual data migration is cumbersome. A good database migration tool should prompt the user to select objects to migrate, such as tables, indexes, primary and foreign key constraints.

Fortunately, there are tools out there that can automate boring manual work. 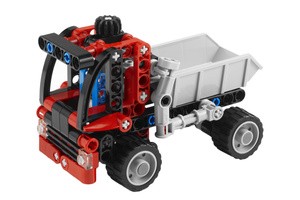 1. pgloader is a well-known open-source tool that imports data from SQL Server into PostgreSQL using the COPY command, loads data, indexes, and foreign keys, and converts data to PostgreSQL as intended.

2. Sqlserver2pgsql is written in Perl. This is another open-source migration tool to automate the conversion of the Microsoft SQL Server database to the PostgreSQL database.

Disadvantages of Some Open-source Tools 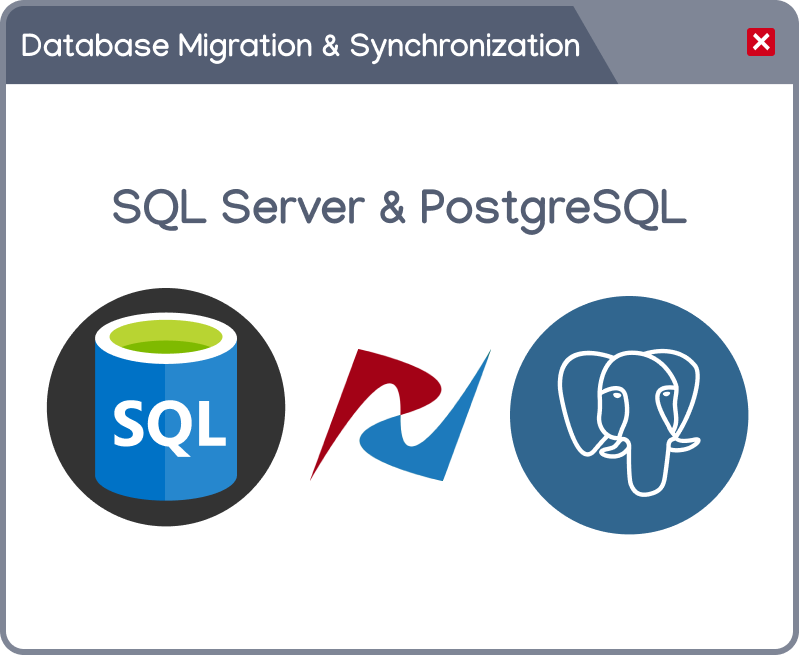 In this article, we’ve covered several ways of migrating data from SQL Server to PostgreSQL.

Pgloader and Sqlserver2pgsql are excellent solutions for Linux users and those who feel comfortable in the terminal. It does its job when migrating from many databases to PostgreSQL. But conversion is possible in ONE direction only.

DBConvert tools support migration and synchronization in both directions between SQL Server and PostgreSQL database types. Many more on-premises and cloud databases conversion is supported. DBSync is a perfect solution to keep databases in sync after initial migration continuously.

Published at DZone with permission of Dmitry Narizhnykh. See the original article here.