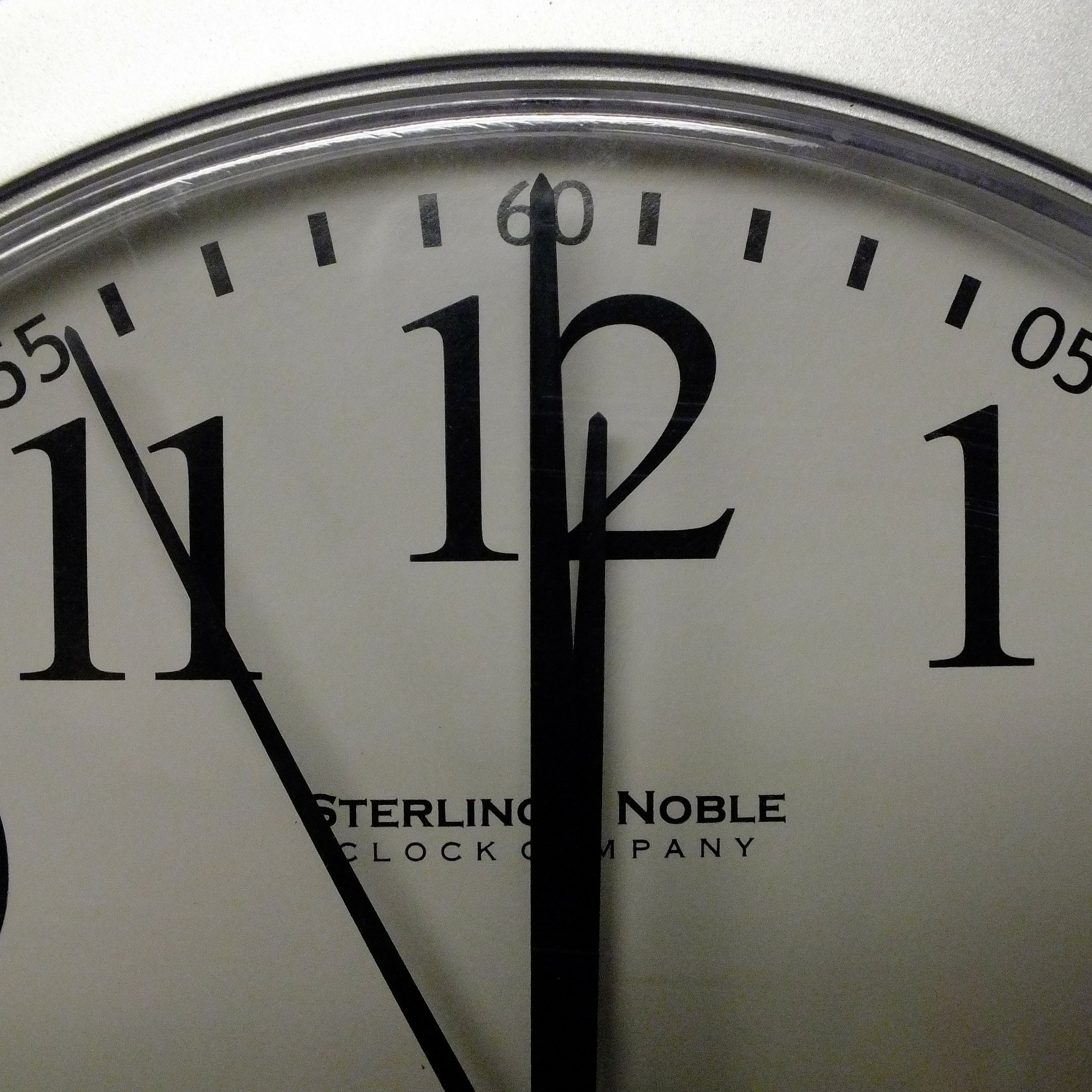 Time is running out to get off of Windows Server 2008.

With the end of extended support for Windows Server 2008 R2 quickly approaching, many organizations are starting to realize they don’t have a plan for getting their applications off of Windows Server 2008/2008 R2 and that they may have to purchase an extended support agreement. Paying more for technology with declining value never feels like a good business decision.

In addition, extended support agreements don’t eliminate many of the additional problems that come applications running on aging infrastructure, such as:

Below is an example (recently demoed on the Webinar: Exit Strategies for Windows Server 2008 End-of-Support) on how you can re-platform an application using abstraction. In this example, Chef Habitat is used to migrate an ASP.NET application from Windows Server 2008/R2 to Windows Server 2016 in Azure with no rewriting or retooling. In addition to abstracting the application from the OS, Chef Habitat can also scan the dependency tree of an app and pull together all of the DLLs so they can be recreated in their new home. A key point here is that Habitat does not pull the source code, so you don’t end up with an unmanaged, unversioned copy of the software. Instead, build packages can be deployed behind the source code and then travel along with the application.

Below is a brief overview of how the accelerator works.

After the IIS accelerator connects to the Windows 2008 R2 server it captures all of the dependencies and binds as they exist on the source server. This eliminates dependency incompatibilities like DLL conflicts that can happen when you move an application across different versions of Windows. This also makes Chef Habitat an ideal solution for applications you no longer can compile.

The app is captured in minutes and a zip file is created. 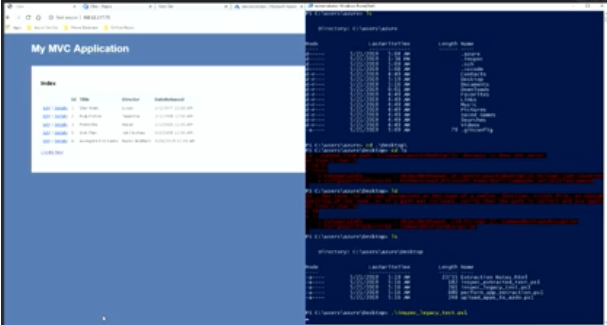 A script is then run to upload the captured file into Azure DevOps and trigger a build. A detailed log is returned that includes all of the applications and application dependencies running the site. 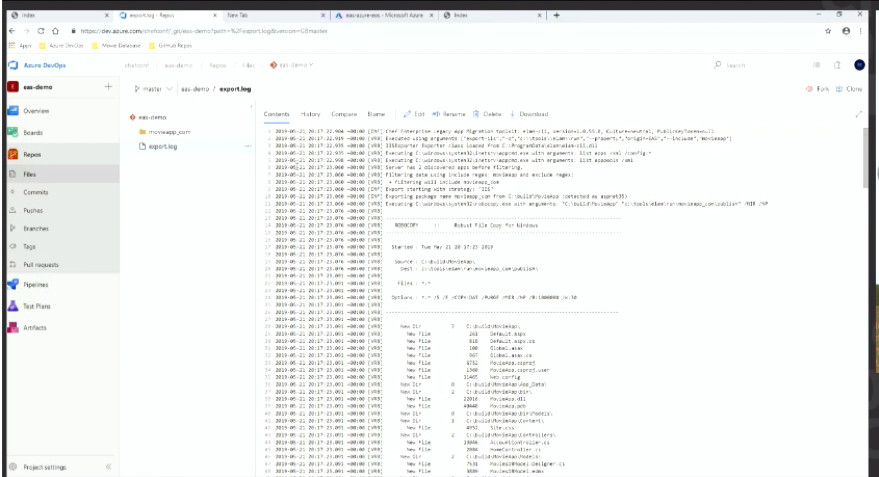 In addition, capturing all of the related dependencies, Chef Habitat automatically parametrizes common Web.config settings like: 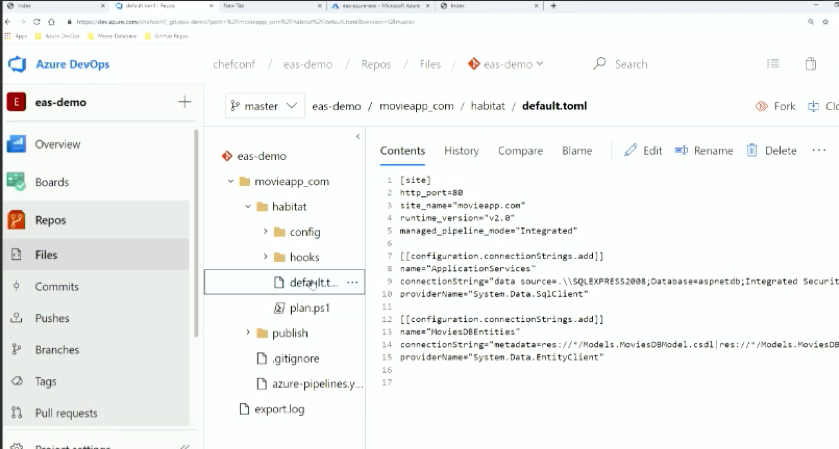 Chef Habitat is capable of generating different types of files for various targets and CI/CD pipelines. A key point being that you’re not just solving the Windows Server 2008/R2 issue, but also wrapping modern DevOps practices around the old IIS site.

Some additional bells and whistles are included from Chef when loading to Azure, which makes it an attractive option, these include: 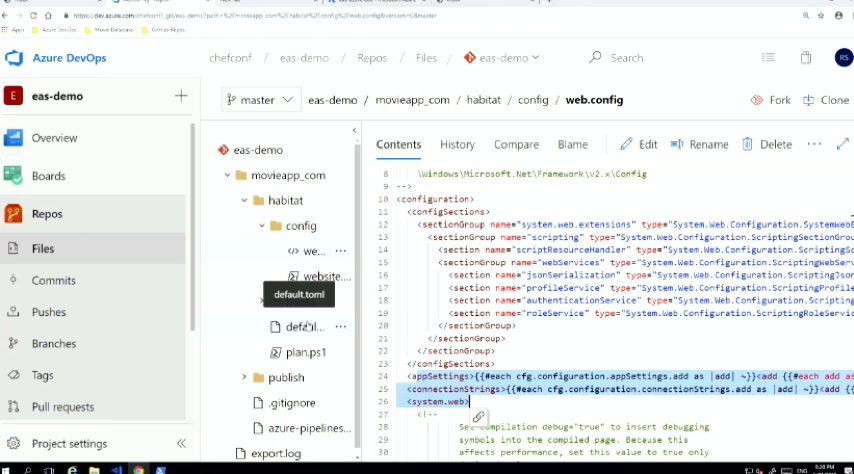 Take a look at this Azure YAML pipeline file. We can generate this file for you so that you can instantly run your application package build for testing and validation on systems. Once you’re ready, you can deploy those packages anywhere you’ve got a Windows VM or container.

So regardless of the origin of an application, it can be placed in a new location wherever it will run best. The packages can be run in VMs or containers just as easily. Changing the destination is as easy as saying you want to export the package differently.

As we move forward into an increasingly complex, ever-evolving technological world, we need a way to manage the applications that continue to support our businesses, despite no longer being worked on. Many of us can’t afford to spend the time to reverse-engineer our deployments by hand for every little application running in a legacy world in our systems. We need a way to automatically capture and package these applications so they can be re-homed to safer, more modern operating systems. This solution allows you to do just that, and we’re working on supporting other types of applications as well.

Migrating Your VMware to Azure: Challenges and Tools