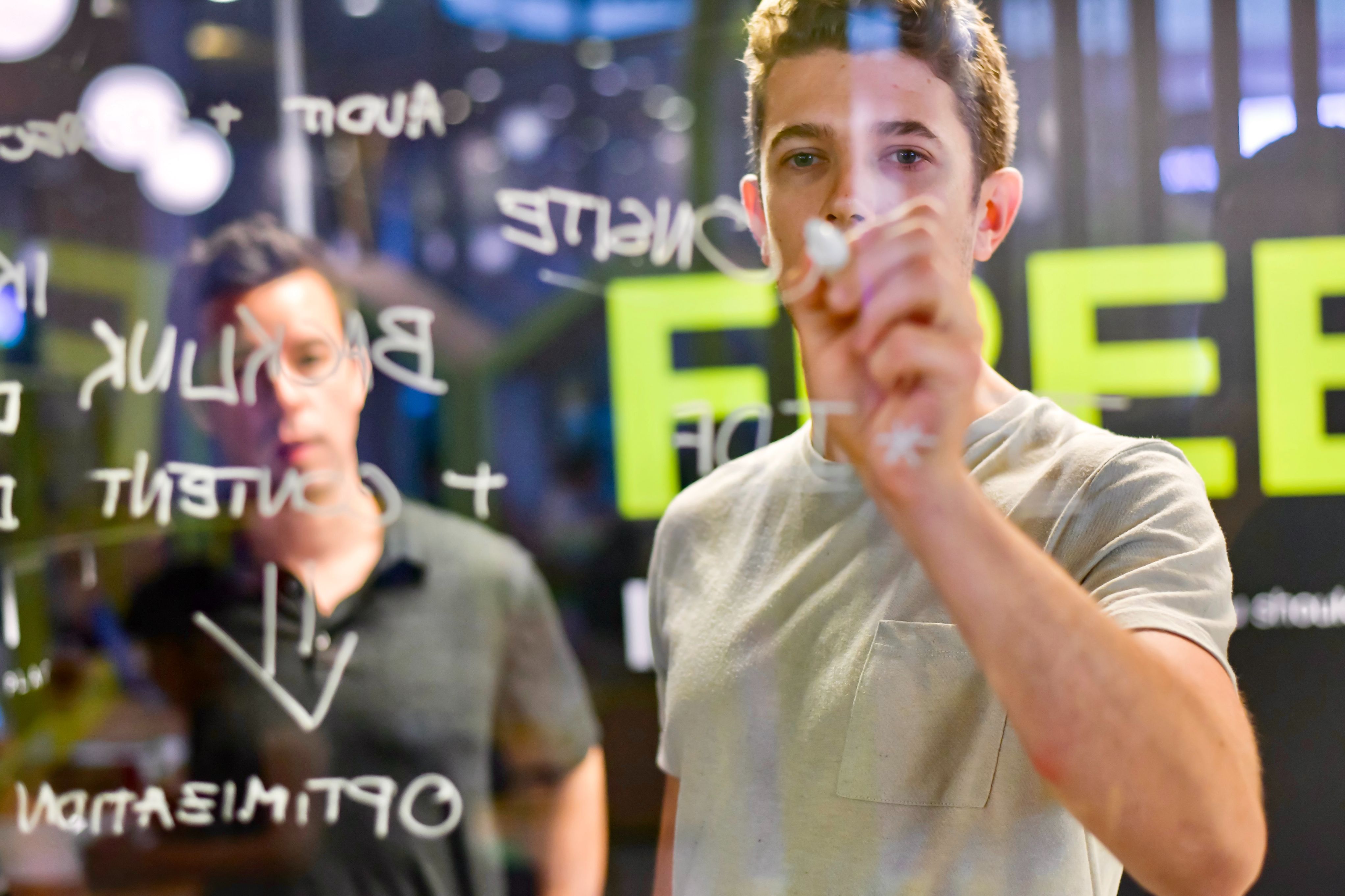 For any organization, the overall testing culture is influenced by the prevailing testing approach, apart from how they envision the test automation and how are they planning to collaborate beyond the development teams. Establishing test automation in an organization is not your conventional practice and that is why you would want to learn the best approaches possible.

This means retrospecting the current process, finalizing and deciding the new test approach as well as determining the level of testing, roles, and responsibilities of the team members.

You may also enjoy:  Test Automation Patterns and Good Practices

Unit testing is the backbone of any test automation strategy in Agile that provides the team with the highest ROI. This testing employs a small piece of code (either function or method) that developers can write, execute, and maintain. Unit testing plays a vital role when you take microservices as an architectural pattern of software.

For instance, if you’re constructing a building, a unit might refer to the cement. This cement is one functional piece of code that is irrelevant outside the context. You could test this grey powder separately to check whether it hardens after mixing with the water.

Likewise, each unit should be tested individually, but this won’t provide you with a house. Unit testing will give you observability at a granular level which is important for the developer, however useful for the product owners. It is recommended to run these tests locally and in the build.

Imagine yourself updating your product build. Now, you return to your product to check the new functionality only to be disappointed because the feature that you’ve been using since ages has stopped working.

Each time you introduce new functionality into your product, you need to check whether it breaks or makes the existing features. Since regression tests return investments after each build update, they should be your second priority after unit tests.

Let’s take our house construction metaphor a little further. You’ve tested bricks, cement, tiles, and everything that is needed to construct the house. Will all these ingredients result in a house after they’ve been assembled together? And does it look like a house at all?

Component testing doesn’t care about the quality and quantity of these entities. It only tests the overall business value.

Imagine a finished house. A house will have all sorts of parts– bathroom, porch, dining room, kitchen, and more. Are each of these areas easily accessible? For example, will a person looking for a bathroom actually find a way to it? The purpose of the end-to-end tests is to see if all the components of the product can interact with each other in the correct order.

As the name suggests, this type of testing is slow since it conducts the test of the entire business flow from beginning to end. It is surely an effective way to verify the system interaction, but only when you don’t have too many systems.

We always run these tests in our release pipeline once the system is deployed. You can also run it locally if your architectural pattern requires.

As said earlier, end-to-end tests are complex by nature. So how do you tackle this? Well, the solution that has worked for us is to select the tools that are easy to use, maintain, and scale so as to ensure the long term success.

Integration and API testing allow you to test how well the system works with the external systems. In other words, how stable your system is when it comes to interacting with APIs.

Since modern software development relies on APIs and SDKs to a larger extent, validating the overall business logic and app’s behavior is critical.

The best way to execute these tests is to run them before deploying the system in your release pipeline. We often automate API tests that are repeatedly executed like regression cases. The common test cases where we run automated API testing are the areas where the changes of the code directly affect the API functionality.

Checking your app’s functionality over multiple browsers, OSs, devices, and screen resolutions is no brainer. Conducting these tests manually is a time-consuming task. But what if you want to do it at scale with high speed? The answer is automating the cross-browser tests.

Automated cross-browser testing has tremendously increased the test coverage and reduced our testing efforts and time by 80%. Leverage the power of test automation by conducting tests for the most common combinations your target users employs. Another focus area should be testing high-risk features.

We conduct smoke tests to verify and get instant feedback about the system builds. It ensures that all the critical functionalities (config, permissions, .net frameworks, etc.) are working correctly.

If these parameters fail under smoke tests, the product updates are rolled back. However, a series of smoke tests is even more important since it gives us the answer to these three preliminary questions:

We run these tests in our release pipeline once the system is deployed in production. To conduct smoke tests efficiently, the number of tests should be manageable so as to execute quickly.

Test automation is transforming the software delivery process. It can introduce benefits that directly influence your software quality and delivery life cycles. You need to select the test approach according to your project requirements, resources, and technical debt in mind.