The size of the global connected car market reached $72.89B in 2017 and is expected to exceed $219B by 2025, based on the latest data by ResearchAndMarkets.com. The industry growth is fueled mostly by the increased demand for convenience that IoT connected cars can offer, as well as from the influential advances in related legislation.

Yet, there’s one thing that keeps the industry from going mainstream among consumers, and that is the fact that automotive IoT apps are considered to be an easy target for cyber attacks, which can lead to serious consequences.

While there have been several attempts to set unified norms for data security, such as GDPR, IoT vendors and manufacturers don’t have to blindly follow the prescribed norms. There’s always room for improvement, especially when it comes to data security.

In this article, we will cover some of the proven tactics of ensuring the security of connected cars and related software applications.

According to Statista, the share of Internet-connected cars among new cars sold worldwide will grow to 98% in the next two years and is expected to reach 100% by 2020. That clearly indicates the existence of great opportunities for manufacturers and IoT app developers to enter the market and target an estimated 190 million vehicles by 2021. 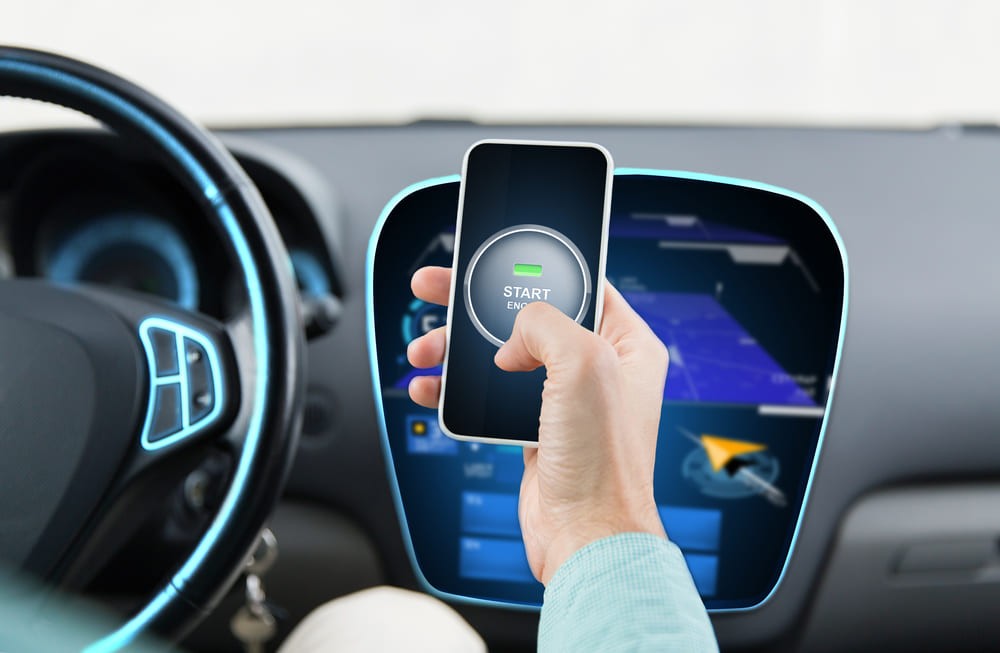 Thus, the benefits of connected cars are pretty obvious:

As for the disadvantages of connected cars, there is basically only one pitfall to consider: IoT security.

Connected Cars and Privacy Concerns: What Are the Main Risks?

Back in 2015, two researchers illustrated that connected car security concerns are not unfounded. Charlie Miller and Chris Valasek found a vulnerability in Chrysler Jeep: this included taking control of its basic functions, from the climate control system and the radio, to the steering and the brakes.

Although car manufacturers have since increased the security of their vehicles, there are still certain threats involved with any Internet-connected car. For example, even the slightest vulnerability in a car’s system can pose certain threats to the vehicle, as well as to its driver and passengers. 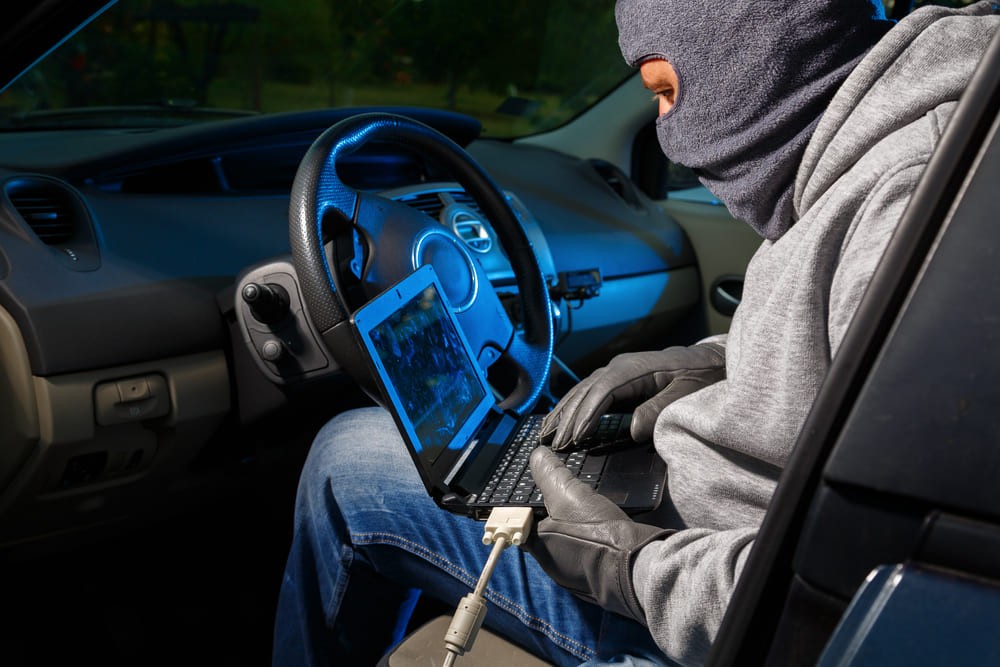 Furthermore, hackers can track a driver’s schedule and habits to better coordinate their actions (for example, plan a burglary when a driver is away from home).

How to Protect Your App from Hackers: 5 IoT Connected Cars Security Tips

The listed connected cars and IoT security concerns can be addressed using the following 5 best practices:

1.Build Your Connected Car Apps With Security in Mind

The principle of security by design and by default sounds especially important when it comes to the security of the Internet of Things. Starting with the internal software architecture up to its testing, you need to think security-first. Special attention should be paid to the use of open source software and third-party integrations that might introduce additional security flaws.

It might sound somewhat obvious, but make sure your users don’t set passwords that are easily cracked. Set strong password requirements, for example, limit the minimum required number of symbols or introduce rules that require a certain set of symbols which the password should contain (letters, numbers, symbols).

Another efficient method that adds an extra layer of security is the two-factor authentication. There are many ready-made solutions that you can easily integrate into your app. Thus, you will address some of the main internet of things security risks with little or no effort. 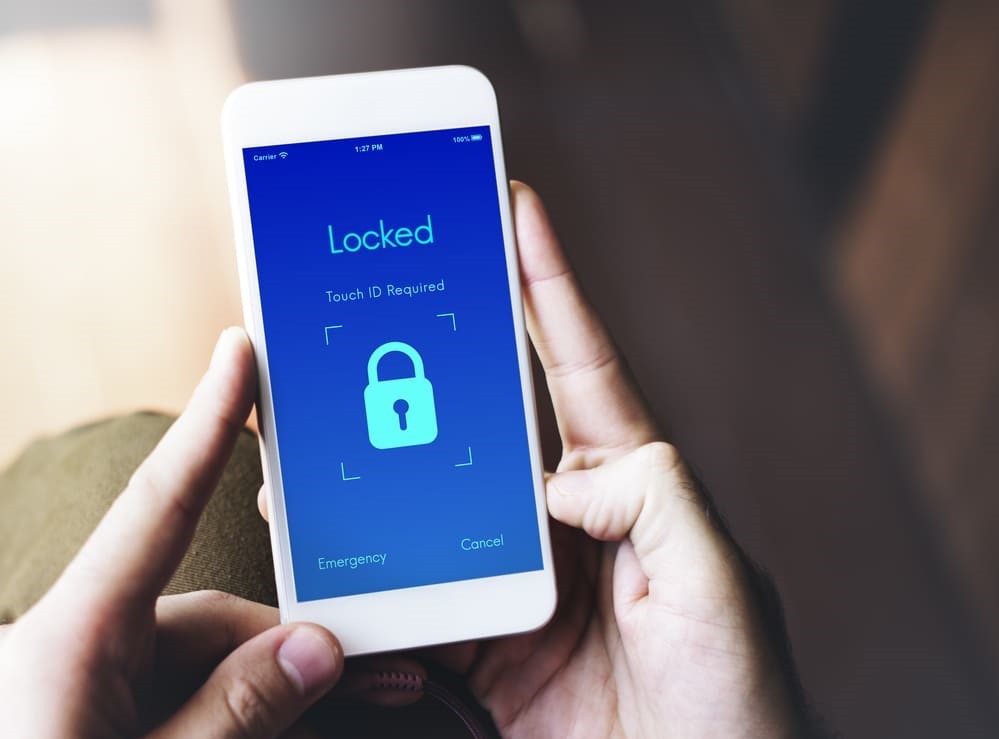 When we talk about data protection, such concepts as tokenization, anonymization, and encryption should be the first thing to come to your mind. As any connected device handles loads of sensitive data, IoT security solutions should also include the listed techniques.

As a result, your users’ data will be completely anonymous, encrypted, and safely stored in your database.

One of the most popular connected car security solutions is the so-called network intrusion detection system. Built right into the car’s software, the program keeps track of the vehicle’s systems and controllers, creating a profile of its operations. Thanks to that, the system can detect the slightest anomaly in the vehicle’s behavior and immediately notify the owner and manufacturer.

Similarly, you can apply data science and machine learning techniques to detect suspicious actions with your app. Or simply alert the user once the car is unlocked or moves when it’s not supposed to.

The longer your product remains unchanged, the more time hackers have to crack its code. Make your app a moving target, keep looking for ways to make it even more secure.

As we can see, there are many techniques app developers can introduce to make connected driving a safe and enjoyable experience. Yet, IoT security doesn’t end here.

Consumers should also be aware of the basic security principles when using their Internet-connected cars. For example, it is not recommended to connect any unauthorized devices or apps to the car or use public networks.