Minecraft is one of the most-played games worldwide. Minecraft is a very popular game with more than 100 million users from all over the world. In a 3D-generated environment, players explore and build anything that they want. You can play as a single player or your friends can join your server in multiplayer mode.

To set up your own Minecraft server on Debian or Ubuntu, follow the tutorial below. This tutorial is compatible with The World of Color release 1.12.

Minimum Requirements for these settings:

Before you begin installation of Minecraft on your server, you will have to follow steps below: 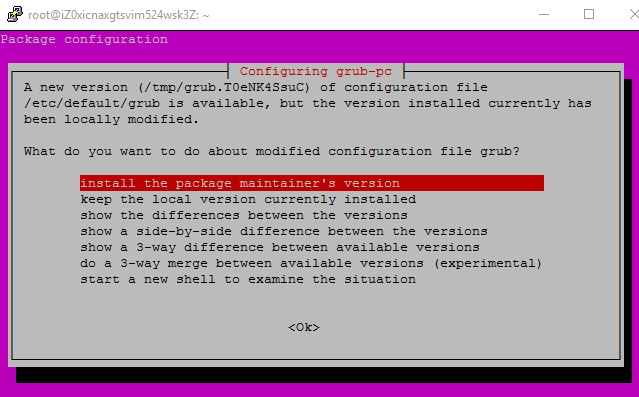 To install GNU Screen Packages in Debian or Ubuntu:

Use the following command for installing OpenJDK with GNU Screen Package in Debian 8.

Use the following command for installing OpenJDK with GNU Screen Package in Ubuntu 16.04.

In Debian, sudo is not enabled by default. You have to install sudo first. Use the following command:

To do this follow the given instructions in snapshots: 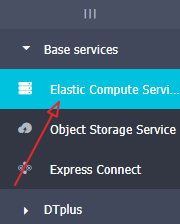 Click on more button for the ECS you are making ready for Minecraft Server: 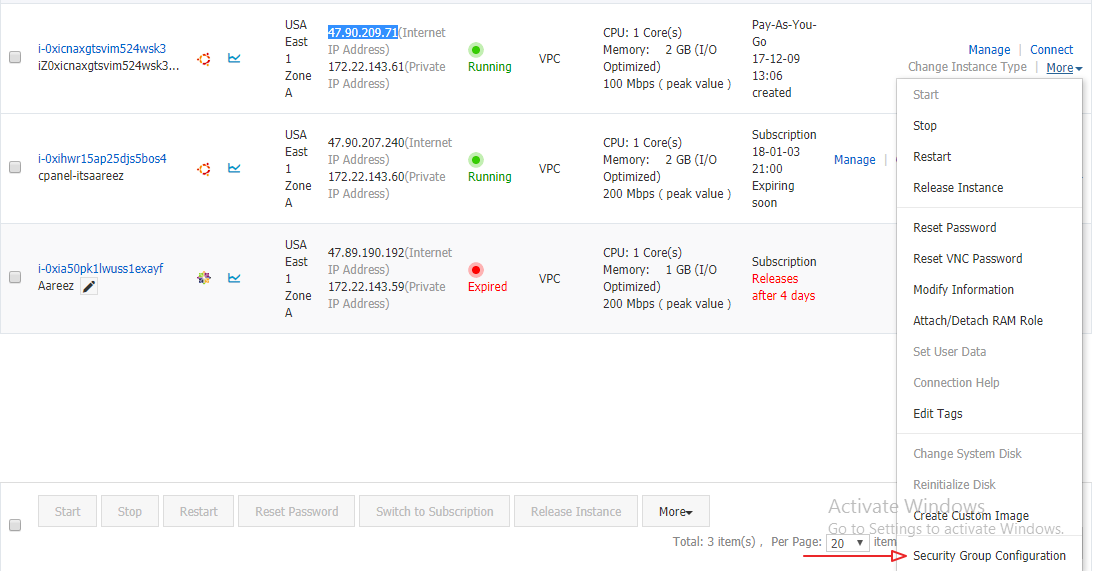 Add the configurations as shown in the screenshot below & click OK. 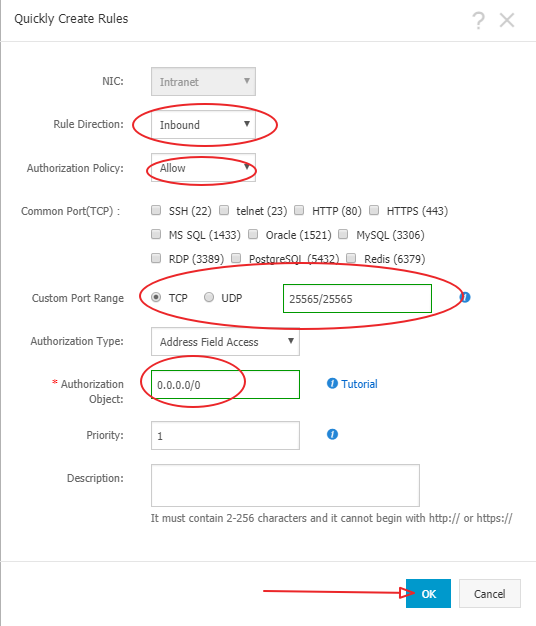 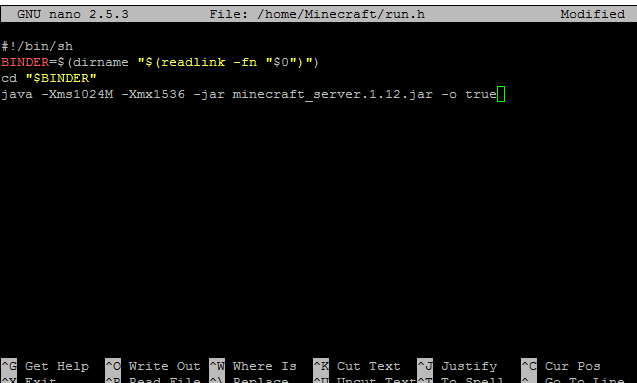 Note: Xmx & Xms are the flags that are used to define maximum and minimum RAM respectively that will be used by your Minecraft server. Above settings are recommended for Alibaba Cloud’s Elastic Compute Service (ECS) with 2GB RAM. If you have more available RAM, you can modify flag settings according to your desire.

Now Connect to your Minecraft Server: