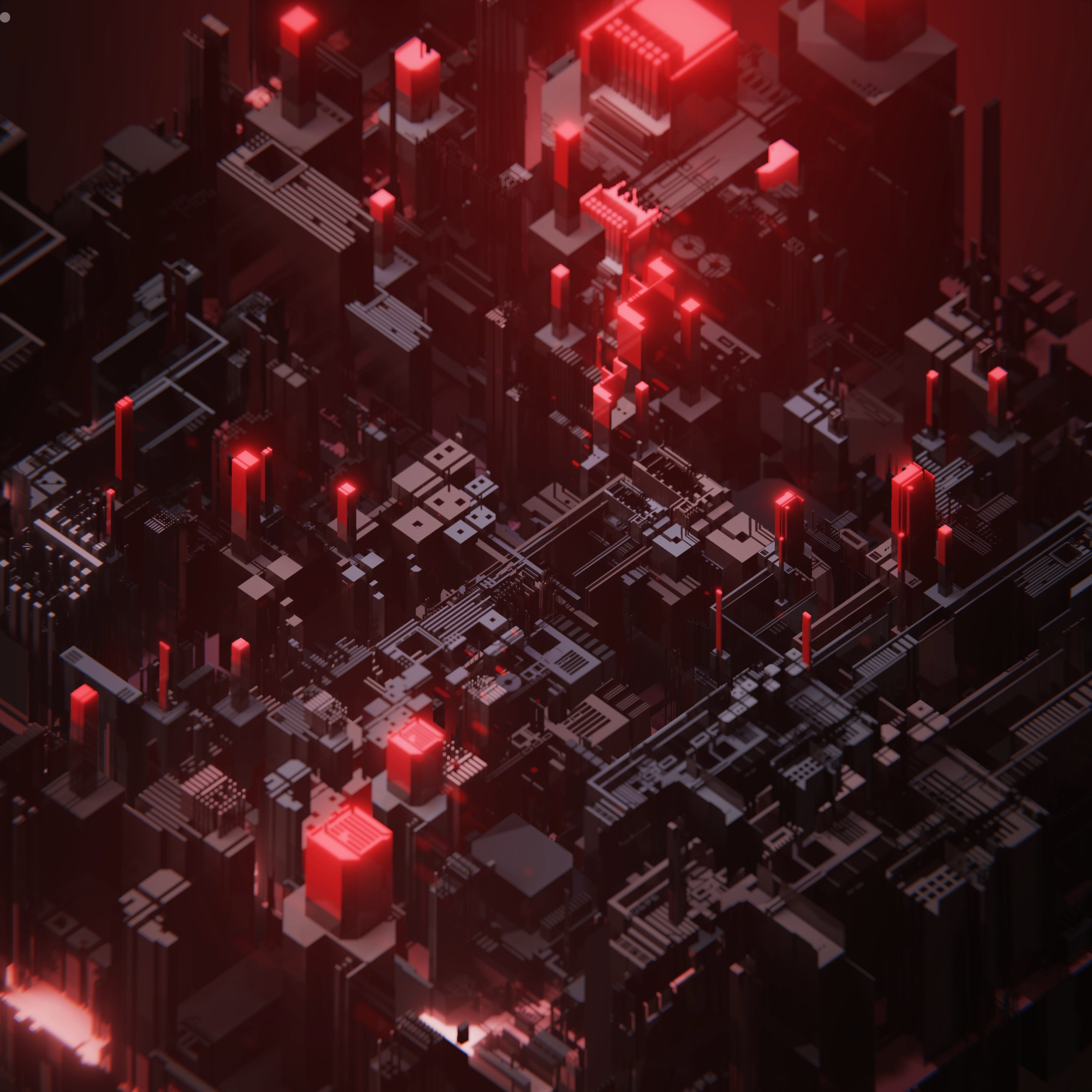 Create a DevOps pipeline that is sustainable for networks, too.

DevOps has become an aspiration for technology companies everywhere, and the networking space is no exception. Unfortunately, for network engineers, the way to manage the network doesn’t necessarily align with the pre-existing patterns software engineers use to implement DevOps methodologies. However, today’s networks are complex puzzles comprised of many different segments including access networks, data center networks, core networks, LANs internal to a physical location, WANs spread across the world, and virtualized networks, among others. Networks continue to increase in complexity, resulting in more change requests thus a higher risk of human error. Managing these segments is too heavy a load to maintain with direct human interaction. In order to accelerate automation, network operators need to change the way they think about code deployment and look to DevOps practices of building software with traditional CI/CD pipelines.

You may also enjoy:  Enabling DevOps Functionality for Network Engineers

For a deeper understanding of the problem, it’s useful to abstract the traditional CI/CD pipeline into basic phases and look at the approach used in software development. At the outset, it’s necessary to store all of the code and changes. This is best done in some version of source control like git, or CVS. Once established, one can build the pipeline.

Applying CI/CD Pipelines to the Network

If the traditional CI/CD pipeline is applied to network configurations, issues arise. Specifically, there isn’t generally a consistent source of truth. There may be several templates that are each responsible for chunks of the configuration, but the actual final built version of each configuration is only available on each specific device. In this scenario, the developer can version control templates and begin a build process each time a template is changed. However, the entire configuration isn’t being built, so the only way to achieve the actual result of the build step is to apply it to the device. This brings up two very big problems.

If anything goes wrong in testing, the device will have to be changed again in order to restore it to its previous configuration. In this scenario, it’s necessary to add a step to backup before deployment.

Often, companies try to mitigate risk by making these changes during scheduled maintenance windows when an outage would have the least impact. However, isn’t a major point of doing CI/CD to make changes as they happen? By implementing this gating mechanism, the core principles of these methodologies are being violated.

In the network universe, it is difficult to “compile” configurations as one typically does in the build phase of CI/CD pipeline. To accommodate, the NetOps pipeline breaks the traditional build phase into two. The first is the build phase where one builds complete configurations from external data and/or blocks of pre-built configurations. The second is the “validate” phase. This phase ensures that the configuration being deployed actually makes sense. Unlike the previous network example (where it is not known whether the constructed configuration would even be accepted by the device), the validation phase checks to see if a configuration is compatible with the device without having to deploy it. The combination of these two phases approximates the type of work a compiler might do during the build phase.

The next phase of the NetOps pipeline is testing services to make sure changes do what they were intended to do. For example, if changing an ACL policy on a device, one can run a series of tests against that policy to simulate what would happen for multiple scenarios.

The final phase is deployment. One of the challenges in networking is the lack of a centralized source of truth. This method is created to keep track of device infrastructure changes, but that doesn’t mean that other integrated systems will automatically recognize those changes. In addition to supporting device changes, make sure to keep all of the other systems in sync anytime an infrastructure change is made.

A  (as described above) serves to help networking teams adopt modern Agile processes through automation. As more and more services are made available, the adoption of Network Infrastructure as Code becomes easier. By abstracting and slightly tweaking to abstract the traditional CI/CD pipeline, organizations of all sizes can accelerate the use of network automation.

Super-NetOps: What's in It for DevOps?