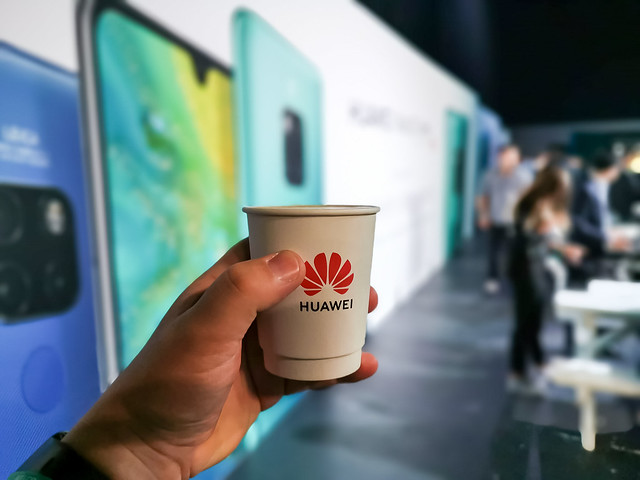 Chinese telecommunications giant Huawei is once again in the hot seat.

A British intelligence report back in February seemed to vindicate the company from long held international security concerns, but a new report brings them back into the spotlight.

The original accusations stemmed from fears that the Chinese government could compel the company to essentially use its equipment for espionage. Huawei is, after all, the largest manufacturer of telecommunications equipment and the second largest maker of smart phones in the world.

The new report argues, however, that it isn’t governmental collusion we should be worried about; it’s buggy software stemming from a sub-par development process.

As a recent piece from Wired explains, “the flaws in Huawei’s code are related to ‘basic engineering competence and cyber security hygiene’ and could be exploited by anyone.”

The piece also points out that “some of the systemic security vulnerabilities disclosed in the report are painfully basic, but security analysts note that this type of audit would likely reveal embarrassing oversights in most companies’ products – even if Huawei’s faults are more egregious."

The UK – where the report originates – has been trying to safely incorporate Huawei into its telecommunications network for the better part of a decade, but these findings may be the death knell of this initiative.

In an official statement, Huawei said, “the issues identified … provide vital input for the ongoing transformation of our software engineering capabilities.” The company also promised to spend $2 billion on these improvements.

To view the report in its entirety, click here.