I've been furious for the larger parts of a decade — partially due to how our governments and the industrialized war machine of the "United Slaves of America" has treated Assange, Snowden and Manning, arguably spearheaded by Silicon Valley — but also due to the fact of that the internet I grew up with no longer exists. However, I am ready, bring on the storm! 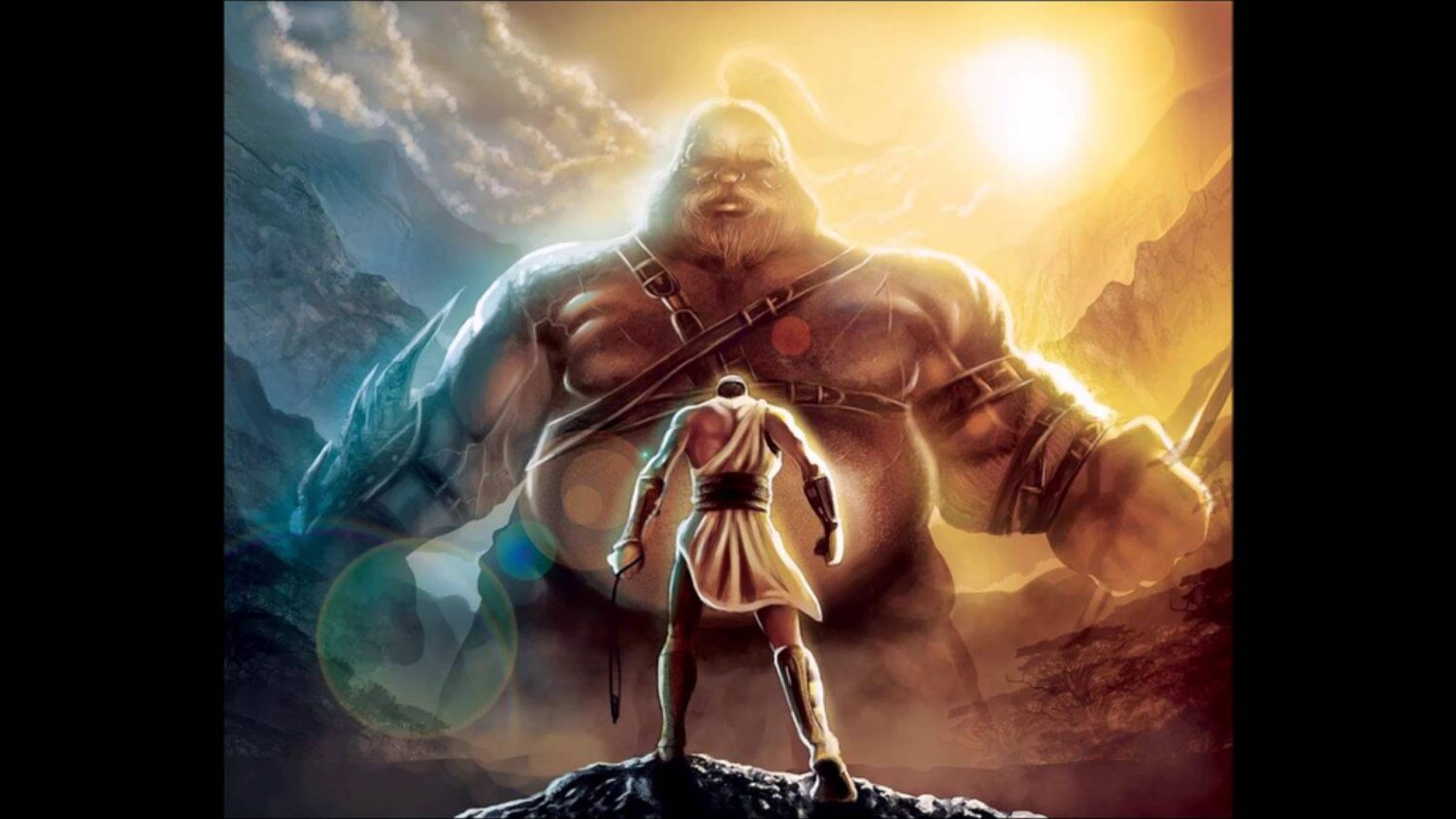 In the 90s when I started hanging out in USENET forums, the internet was a machine for good. Its atmosphere was a feeling of that everything was possible, and together we could create better democratic tools, resulting in a better world, by simply coming together, and together do our part. If everybody pulled a little bit more than their own weight, we could all enter "paradise on Earth".

That internet is DEAD!

That free internet was murdered, as a requirement for the industrialized war complex of the USA to prevail, and to turn the internet into the single largest and most vicious system that has ever seen the light of day since we crawled down from the trees 5 million years ago!

Slowly over time the internet was weaponized, turned against humanity by vicious and selfish individuals, resulting in that it is now a threat for our freedoms, and a tool for propaganda, viciously exploited by psychopathic super large companies, insanely corrupt politicians, and extremely malicious states - In order to further tighten the grip these vicious individuals and organizations already had on our freedoms, for whatever selfish reasons these psychos might have. The "Parler incident" being nothing but an affirmation of this madness. If you need proof of this madness, try posting anything critical towards "The Kokorona Agenda" in any Social Media website today - And watch it being censored before you can even spell out "C-O-M-M-U-N-I-T-Y G-U-I-D-E-L-I-N-E V-I-O-L-A-T-I-O-N". Whatever belief you have about Covid19 is besides the point, the point is that 20 years ago, you were allowed to speak your mind - Today you cannot, unless you agree with your government of course. The internet has ipso facto turned into a super large echo chamber, where diverging opinions never see the light of day, and everything is about controlling the hearts and minds of the population at large.

However, this is no Ted Kaczynski manifesto. If you're amongst the violent individuals, and you believe that this can best be solved by blowing up Amazon's data centers with dynamite, then please go somewhere else - I want nothing to do with you if you're stocking up on dynamite, and I also think you are utterly insane, and bat guano loco!

Violence is NOT the solution!

Or to speak strategically, we need to do an EEE on the existing powers. To understand how I intend to fight this "war", and why it is non violent in nature, please watch the following video ...

The above open source system basically allows you to turn any VPS into a fully fledged cloud, within minutes, arguably giving you all the most important features of these cloud vendors for free, in addition to a whole range of additional features, creating a better value proposition for the "little man" in the end. Hence, the idea is to create superior tools, resulting in that "the little man" chooses these tools, not because they're "more free", but because they're BETTER! This is the path we must take, simply because most people don't even care about freedom, they only care about "convenience" unfortunately. If people cared about quality and freedom, everybody would have used Linux decades ago - Unfortunately, most people only care about convenience, so Windows and OS X has most of the desktop market ...

Awesome! One thing in particular I need is for some Angular superhero to look at my Angular code. Other things I need are more modules. Currently, I'm building a "Babel suite" of modules, that consists of the following parts.

Needless to say, but the "Babel suite" was a consciously chosen name for this operation ... ;) 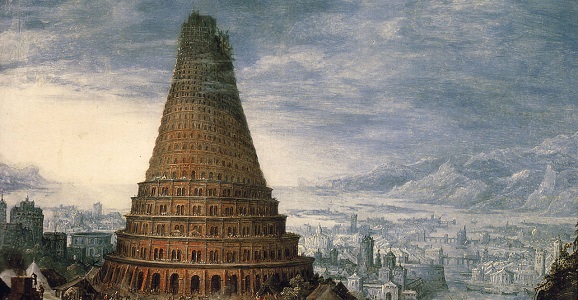 Welcome to a new day! MY day you schmuck!

If you want to participate in this war, awesome - Just leave your shotgun at home, and spend your time on one of these sites, and contribute with whatever you can contribute with. Then maybe together, we can all create that paradise on Earth I used to dream about in the 90s, when the internet was still a place of optimism, lack of censorship, and freedom!

Then maybe together we can create a better world, the world I had dreams about when I was young, hanging out in USENET groups, believing like everybody else that ...

So let me ask you the following; Are you a David or are you a coward? It's time to pick a side! And to quote George Bush, the former President of the USA in these matters; "You're either with us or against us!" - If you're against us, please get out of our way, because we WILL WIN AND PREVAIL! Let the games begin!