I made a terrible thing Sunday night.

The theme that I bought for the new React Indie Bundle page has decorations built with SVG. You slap them into the page as <svg> tags, and it makes your sections look nice. 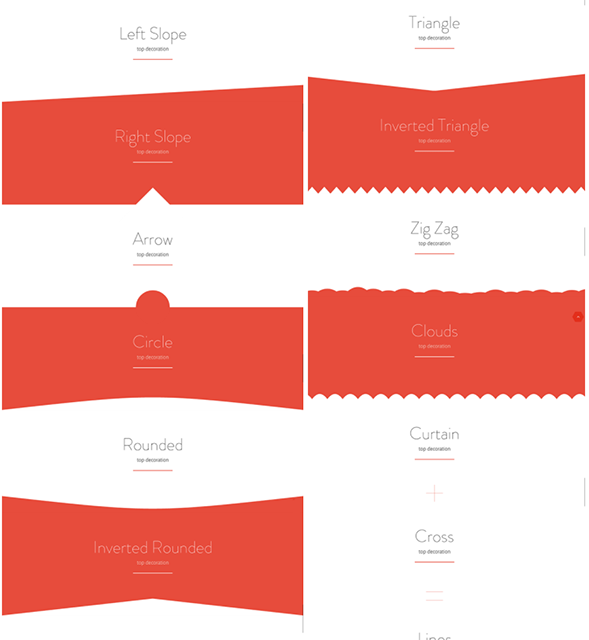 You’re supposed to slap them into the page as <svg> tags. It’s great that create-react-app has built-in support for importing svgs, right?

This, of course, does not work with with the Angle theme. That one wants you to use SVG as a first-class citizen of the DOM. So what’s a guy to do?

Well… heh… I built a python script that takes SVG and crudely turns it into a React component. This is a terrible idea, but with a lot of manual massaging, it worked.

The script traverses a directory and assumes all the files it finds are SVGs. This is the first red flag. Then it reads the SVG as text and performs some search & replace operations:

This is red flag number 2 through 6, maybe 7. Why? Because this is terrible, and I should feel bad. You can’t parse XML with Regex, which this is a simplified instance of, and for the love of god use a parser like lxml.

Two hours after I started, I was done. Happy to have successfully turned 30 svgs into React components, I could now use the two that I needed. Excellent.

Yak shaving at its finest.

This could make a useful Webpack plugin, though. Import SVG as a React component? That sounds like something everybody needs.