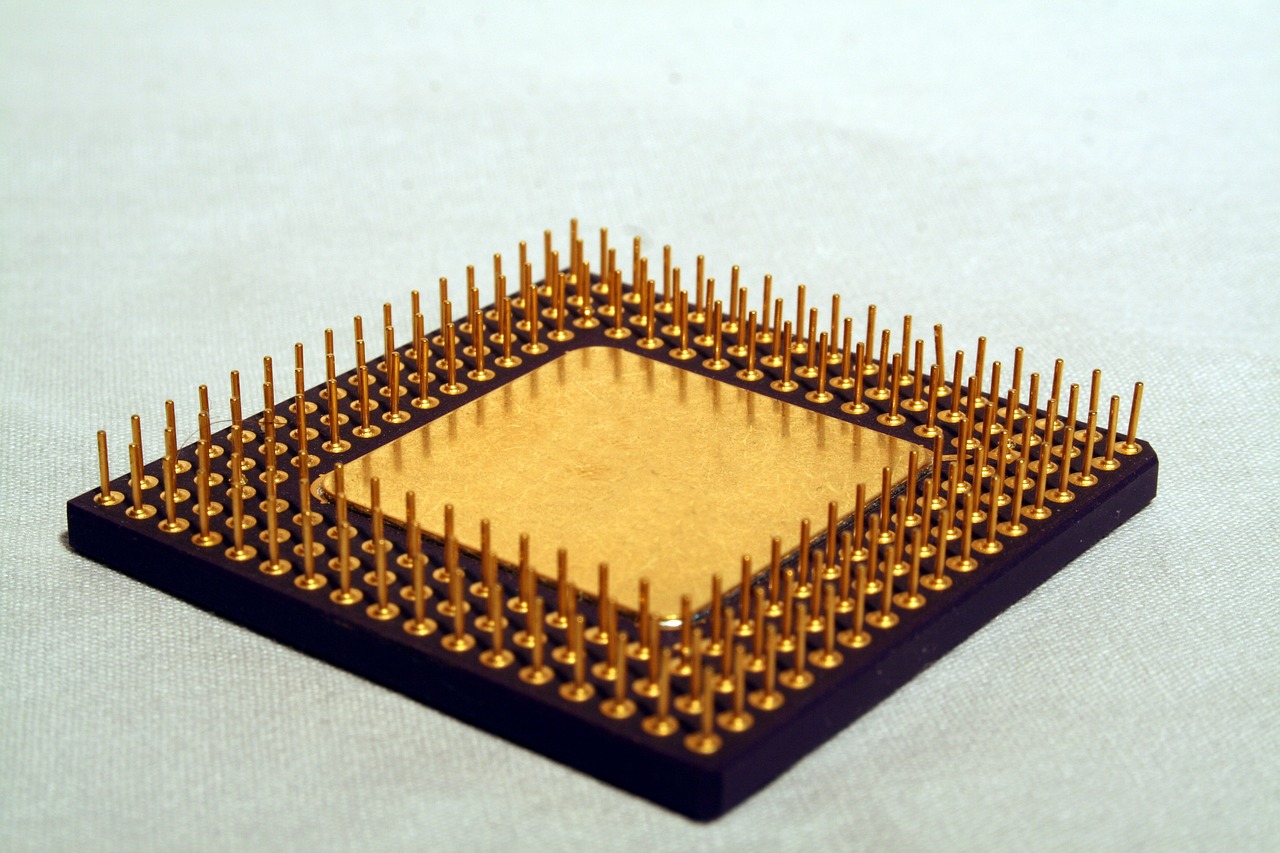 Today, August 21, IBM announced that they would make their Power9 CPU architecture open source, including the POWER Instruction Set Architecture and hardware reference designs. It's a big move, as we've never really seen something like it — it's the first CPU class to go open source as a true competitor on the CPU market. IBM had already open-sourced the rest of its hardware platform, through the OpenPower Foundation, to allow people to create their very own motherboards. Indeed, the Open Coherent Accelerator Processor Interface (OpenCAPI) and Open Memory Interface (OMI) technologies have also been open-sourced. This allows IBM to offer a complete stack of software (with Red Hat) and hardware that is completely open-source, which is not the case for many of its competitors. Here are the key points:

Power9 is a globally competitive platform, which, according to its benchmarks, is especially excellent in all aspects of data processing as well as AI. Indeed, it is a platform recognized for its strong competitive advantage in memory bandwidth and thread management. This platform specializes in AI, data processing, in-memory platform, data streams, and real-time analytics, while X86 processors will be more versatile overall.

However, it is not an entirely unique platform as Google and Rackspace have also deployed this type of server, and their partner's list, in addition to being long, includes various prestigious partners. Others are maybe less well known, but deserve acknowledgment. These include Inspur, considered by Gartner as one of the top three server providers, and in terms of growth figures and market share, may even become the next Huawei or Lenovo. And it is important to note that they are Chinese. Indeed, with fears raised by the misunderstandings (let's call it like that) between Huawei and Donald Trump, being able to work on a good processor basis to provide Chinese processors should interest some people. Be careful, don't think that the Chinese don't know how to make processors. The third most powerful supercomputer and its processors are Chinese. And companies like Zhaoxin and Loongson offer processors of honorable power, close to the core range of Intel and AMD. In short, it is a new string to the bow of China to guarantee its technological independence, because it will be able to master an even wider range of processors.

And if you're a snobby geek, you should know that it was already possible to get a computer with Power9 at Raptor Computing Systems. Count your snobbery outburst at $3,000.