Last week marked the 40th anniversary of the creation of the IEEE’s family of 802 standards that have enabled wired (Ethernet) and wireless (Wi-Fi) connectivity for the past 40 years. The IEEE 802 family of LAN standards has enabled component, system and services providers to develop robust, interoperable, low-cost networking, enabling explosive growth in connectivity and effectively connecting the world. I spoke to  Paul Nikolich, IEEE Fellow and 802 Chair to find out more.

Paul explained that the IEEE 802 family of technical standards began development in 1979 when technical executives at a group of companies developing proprietary Local Area Networking (LAN) interfaces to connect mini-computers and peripherals, such as printers and terminals, realized that it would be better for the industry to have a single interoperable LAN protocol than a diverse set of proprietary technologies.:

"The vision was that a single LAN protocol would enable the growth of the market through lower cost as a result of the economy of scale."

Within a year or so, the vision of a single grand unified interoperable LAN protocol faded and the IEEE 802 LMSC executive committee decided to split into four “working groups”.  Two survive today; 802.1 Bridging and 802.3 Ethernet – both eventually dominating the Local Area Networking field for wireline LANs.

"The 802.11 Wireless LAN working group didn’t come to life until 1990, but it too offered the same opportunity and benefits of standardization and to offer a single standardized technology to the market that would benefit from interoperability and scale. A single standard was developed, the 802.11 Wireless LAN, the basis for the wireless products commonly known as Wi-Fi."

What Would Life Be Like Without the IEEE 802 Standards? 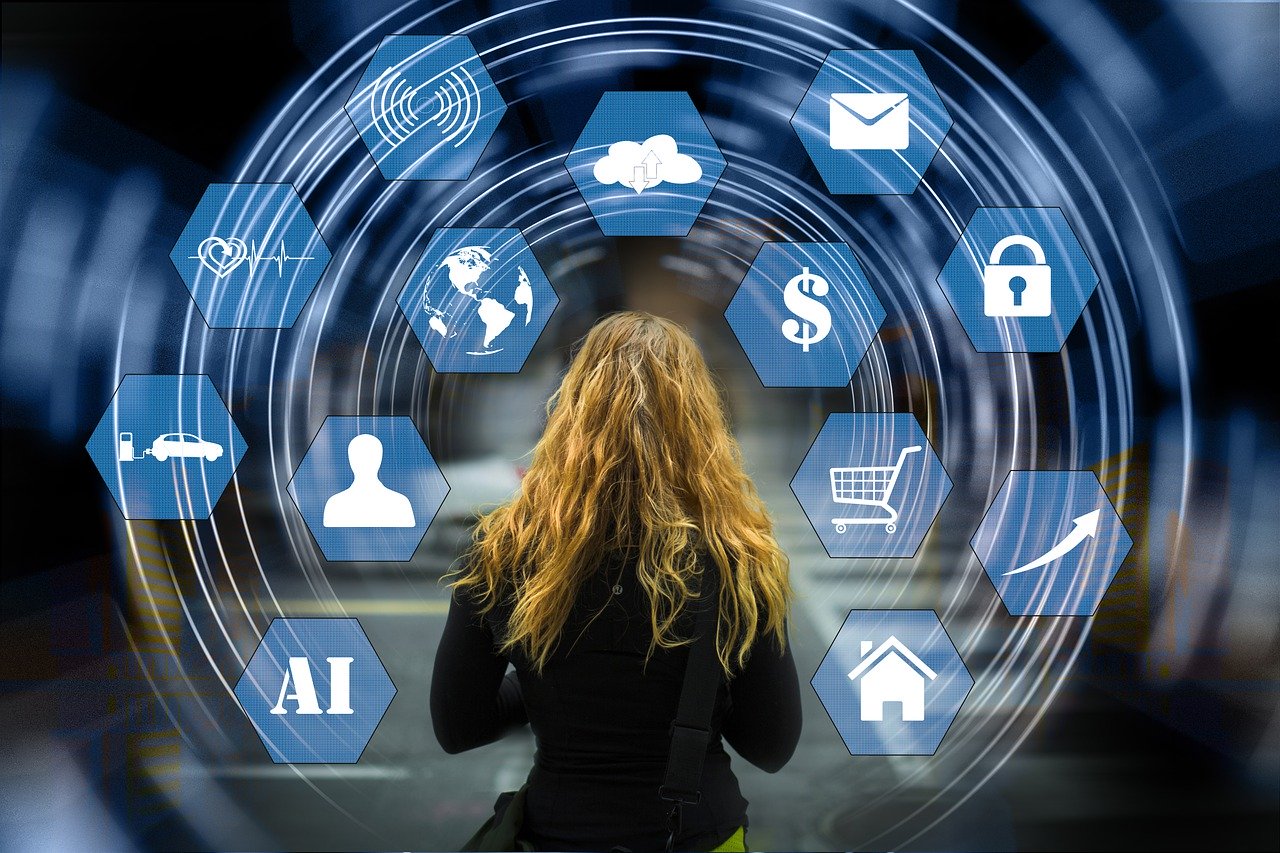 A world without the global standardization of networking technology would have resulted in multiple competing technologies. Without these, we would struggle to have everyday products like internet search engines, online shopping, and wearable technology. Telemedicine, remote work, VOIP calls, and social media would be limited to those with the means to pay the most with service providers even more contested and fractious.

The IEEE 802 Standards Are Open to New Innovation

Paul shared pride in the open nature of the  IEEE 802 standards development community:

"It is completely open and welcoming of new ideas – anyone is welcome to participate; no one is excluded. Any new technology can be proposed and if there is enough of a credible argument made for the feasibility of implementation and market relevance to convince at least 75% of the proposer’s IEEE 802 colleagues a new project will be started."

"Perhaps one of the most interesting technologies and applications to come out of IEEE 802 is in the earliest stages of development in the 802.11 wireless LAN working group right now – Wi-Fi Sensing. This is where the wireless radio frequency energy between devices using 802.11 to communicate is used to detect position and motion in the environment. This enables an entirely new world of 802.11 applications that are not based on sending information from one place to another, but to map the environment in which those communications are taking place."

Wifi sensing technology made possible by 802.11 has resulted in many life-saving technologies such as sensorless fall protection in aged care, devices that detect a child locked in a hot car and identify home invaders. During natural disasters, Wi-Fi provides a critical means of contact for emergency services. The growth in emerging technology such as geolocation intelligence and mapping and connected cars and autonomous vehicles shows the ubiquity of Wi-Fi Sensing and the infinite possibilities for innovation and growth in IoT.