Computers today cannot only automatically classify photos, but they can also describe the various elements in pictures and write short sentences describing each segment with proper English grammar. This is done by the Deep Learning Network (CNN), which actually learns patterns that naturally occur in photos. Imagenet is one of the biggest databases of labeled images to train the Convolutional Neural Networks using GPU-accelerated Deep Learning frameworks such as Caffe2, Chainer, Microsoft Cognitive Toolkit, MXNet, PaddlePaddle, Pytorch, TensorFlow, and inference optimizers such as TensorRT.

Neural Networks was first used in 2009 for speech recognition and were only implemented by Google in 2012. Deep Learning, also called Neural Networks, is a subset of Machine Learning that uses a model of computing that's very much inspired by the structure of the brain.

"Deep Learning is already working in Google search and in image search; it allows you to image-search a term like 'hug.' It's used to getting you Smart Replies to your Gmail. It's in speech and vision. It will soon be used in machine translation, I believe." said Geoffrey Hinton, considered the Godfather of Neural Networks.

Deep Learning models, with their multi-level structures, as shown above, are very helpful in extracting complicated information from input images. Convolutional Neural Networks are also able to drastically reduce computation time by taking advantage of GPU for computation which many networks fail to utilize.

In this article, we will discuss in detail the image data preparation using Deep Learning. Preparing images for further analysis is needed to offer better local and global feature detection. Below are the steps:

For increased accuracy, Image classification using CNN is most effective. First and foremost, we need a set of images. In this case, we take images of beauty and pharmacy products, as our initial training data set. The most common image data input parameters are the number of images, image dimensions, number of channels, and the number of levels per pixel.

With classification, we get to categorize images (in this case, as beauty and pharmacy). Each category again has different classes of objects as shown in the picture below: 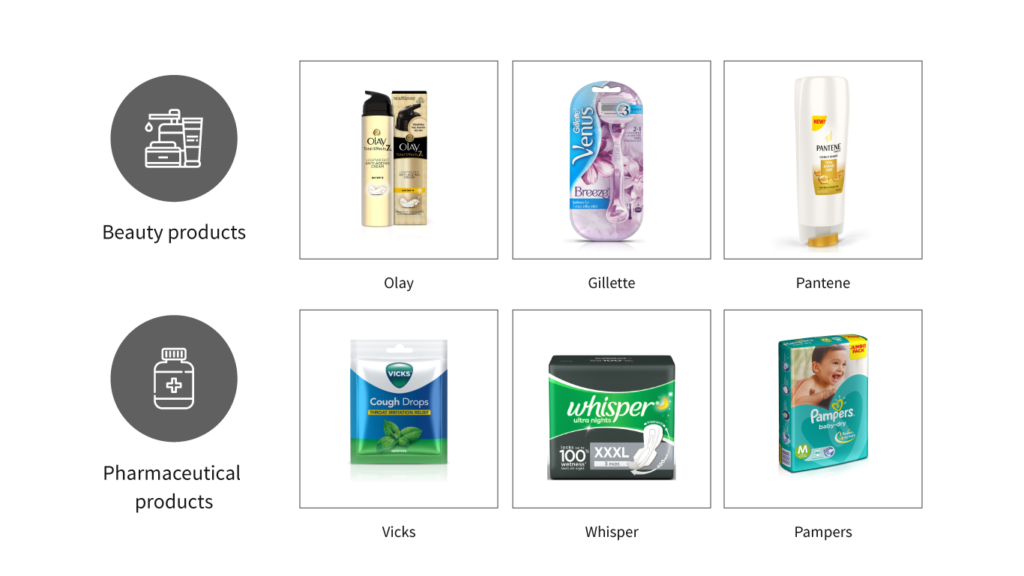 It’s better to manually label the input data so that the Deep Learning algorithm can eventually learn to make the predictions on its own. Some off the shelf manual data labeling tools are given here. The objective at this point will be mainly to identify the actual object or text in a particular image, demarcating whether the word or object is oriented improperly, and identifying whether the script (if present) is in English or other languages. To automate the tagging and annotation of images, NLP pipelines can be applied. ReLU (rectified linear unit) is then used for the non-linear activation functions, as they perform better and decrease training time.

To increase the training dataset, we can also try data augmentation by emulating the existing images and transforming them. We could transform the available images by making them smaller, blowing them up, cropping elements etc.

With the usage of region-based convolution neural network aka RCNN, locations of objects in an image can be detected with ease. Within just 3 years the R-CNN has moved from Fast RCNN, Faster RCNN to Mask RCNN, making tremendous progress towards human-level cognition of images. Below is an example of the final output of the image recognition model where it was trained by Deep Learning CNN to identify categories and products in images. 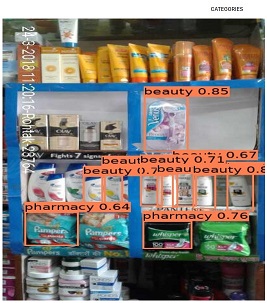 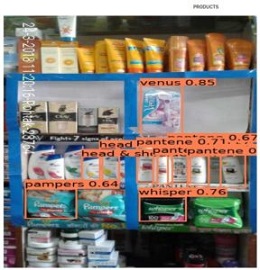 If you are new to Deep Learning methods and don’t want to train your own model, you could have a look at Google Cloud Vision. It works pretty well for general cases.

Published at DZone with permission of Megha Mathews . See the original article here.