DevOps methodologies and practices have transformed the complexities of IT infrastructure management into code that manages the entire IT infrastructure with little maintenance. We have a lot of configuration management tools, and orchestration tools to tailor our IT infrastructure-as-code, but selecting the right tool relies on numerous factors such as analyzing the pros and cons of the tools and understanding how it fits to our use case. They should ideally have no vendor lock-in, clear official documentation, good community support, easy integration with the platform, and be agnostic to different cloud providers and third party software.

Common Scenarios in IT Infrastructure Management

Why Do We Need an Immutable Infrastructure? 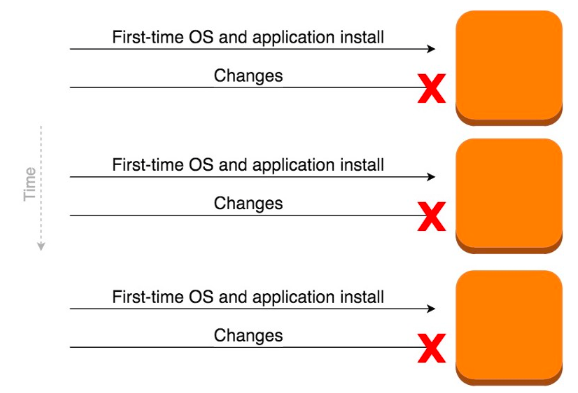 HashiCorp Terraform enables you to safely and predictably create, change, and improve infrastructure. It is an open-source tool that codifies APIs into declarative configuration files that can be shared amongst team members, treated as code, edited, reviewed, and versioned. Terraform supports storing the state of the infrastructure which helps us to prevent the configuration drift. We can store the state in the local environment or from remote key-value or object stores. 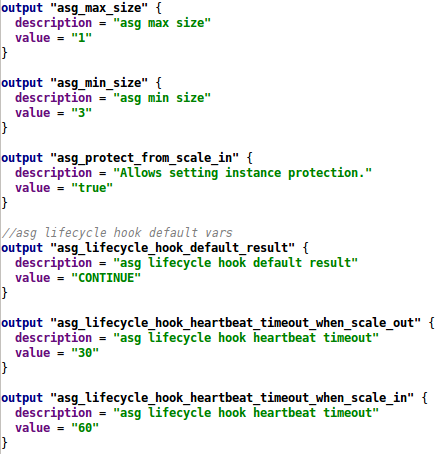 Many open-source IDEs support development environments for Terraform modules. We can extend the functionality of the Terraform by writing custom plugins and provisioners to run script from bash, Ruby, Chef, etc. Reusable Terraform modules for various providers are available in Terraform registry. Terraform enterprise offers a web interface to manage Terraform and its state. 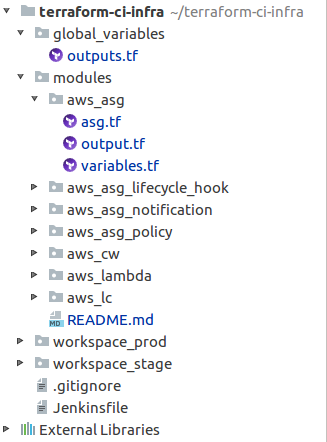 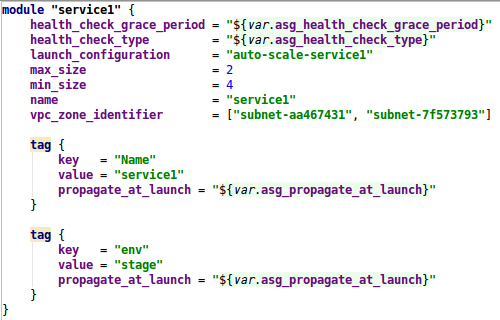 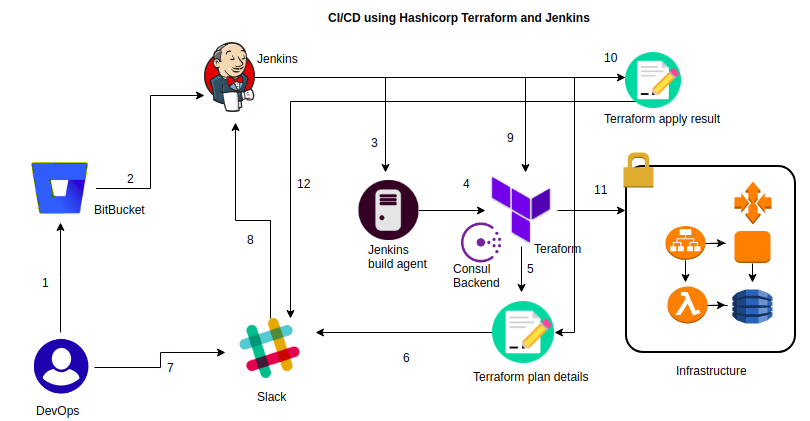 How to Setup the Deployment Environment: 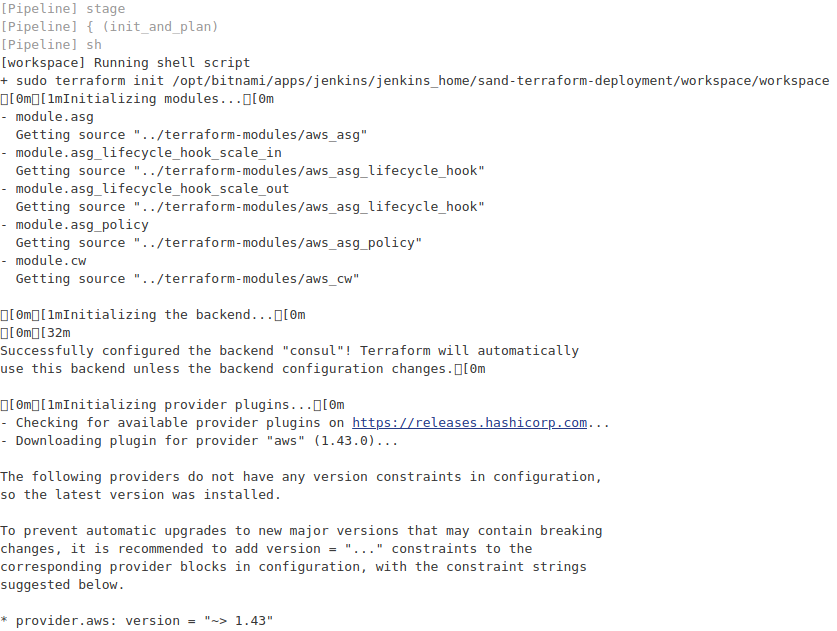 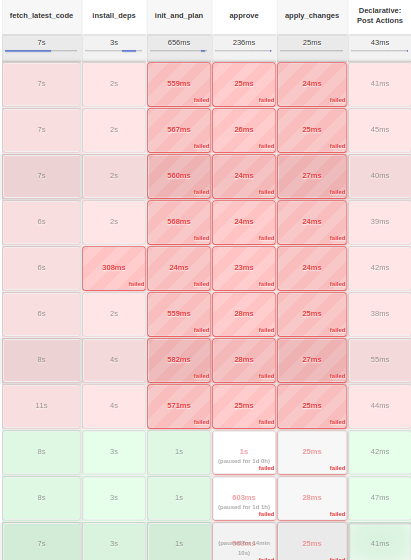 It is recommended to use reusable modules in Terraform by writing your own modules and using modules from the Terraform Registry. We can also use the Docker Build Agent for Jenkins slave and save the workspace by attaching a persistent volume to the Jenkins server from the Docker host. It is recommended to encrypt the consul key-value with HashiCorp vault. It is a reliable key management service and it can be accessed by HTTP calls.

Right now, each cloud provider is offering their own CI tools. AWS offers code pipeline here we can use code commit for SCM, code build for build environment where we can apply Terraform configurations, sns to send notifications for manual approval and Azure offers Azure DevOps tools for creating CI/CD pipeline here user can commit the code to Azure TFS or any SCM through VSTS and it will trigger the CI job. we can setup the pipeline job based on the cloud platform that we are using. Here, Jenkins can be used in cloud as well as on-prem infrastructure.