What Is an API-First Design?

Applying an API-first approach means designing an API so that it has consistency, as well as adaptability, regardless of what development projects it's applied to. Using an API description language, such as OpenAPI, for your API is key, as it helps establish a contract for how your API communicates with other programs — even when the language behind these systems is unknown. Of course, APIs don't exist in a vacuum, so collaborating and planning with organizational stakeholders is equally important to the design process, which begins long before any code is actually written. In short, implementing an API-first strategy requires you to think beyond the here and now of the design process. 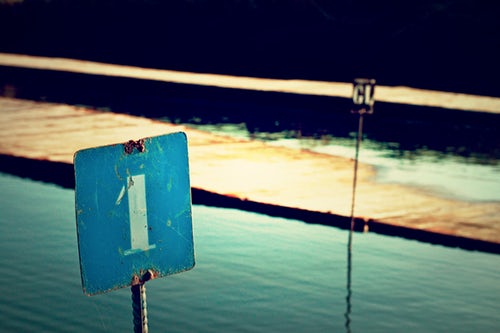 Why API-First Design Is Important

Traditionally, the software design process begins once a problem is identified and someone realizes that a new program may be able to provide the necessary solution. Once the broad strokes are established, the next step usually involves digging a bit deeper to assess any possible use cases and forms of interaction that may be required of the system being created. Of course, all of this must be done in consideration of the user experience (UX) because having a system that works isn't enough; it also needs to be user-friendly for the developers and consumers who are going to interact with it, be it on the backend or the front end.

Sometimes the problem is even simpler — you've got an internal application with data that you'd like to make accessible to other systems via an API. However, this system has its own logic that informs how it behaves and interacts with others. Therefore, any API that you create will be built around these idiosyncrasies and constraints. Once your internal application is connected as an API, developers interact and attach with it dependent on the system's internal structure. This may be fine if that's what you intend, but issues can arise if you later decide that you want or even need to make changes to your internal model. Designing with an API-first approach means building an API that is more than just a byproduct of an internal system.

Developers should be able to quickly and easily understand how your API works and integrates with other applications. Only then can they can write the kind the elegant code that will allow it to efficiently interact with other systems. When an API is correctly implemented, it is both backward compatible and future proof; each of which is reflected in everything from the scope of the application, its schema, and parameters, in addition to organization and industry best practices.

Advantages of an API-First Design Approach

API Design in the Context of Application Integration

APIs provide a uniform structure for communication between systems, be they new or legacy, allowing for the transmission of data its transformation. But API implementation isn't just an IT issue. An API must be designed with respect to the goals and objectives of the organization at large. With an API strategy at the forefront of your design process, application integration and interoperability between systems can be improved and, in many cases, optimized. However, you still retain the option to make changes if needed.

What Are the Characteristics of a Well-Designed API?

The most effective API designs include the following attributes:

An API-first approach can have a powerful effect on the adoption and consumption of your APIs. This is especially true if your organization's API goals include a high-adoption and retention rate, or providing a great developer experience. The most effective API design provides a seamless consumer experience with easy-to-understand resources and clear value propositions, allowing for quick integration and usage. Likewise, with a reduced learning curve, the API is significantly more likely to enjoy reusability and continued engagement by developers.