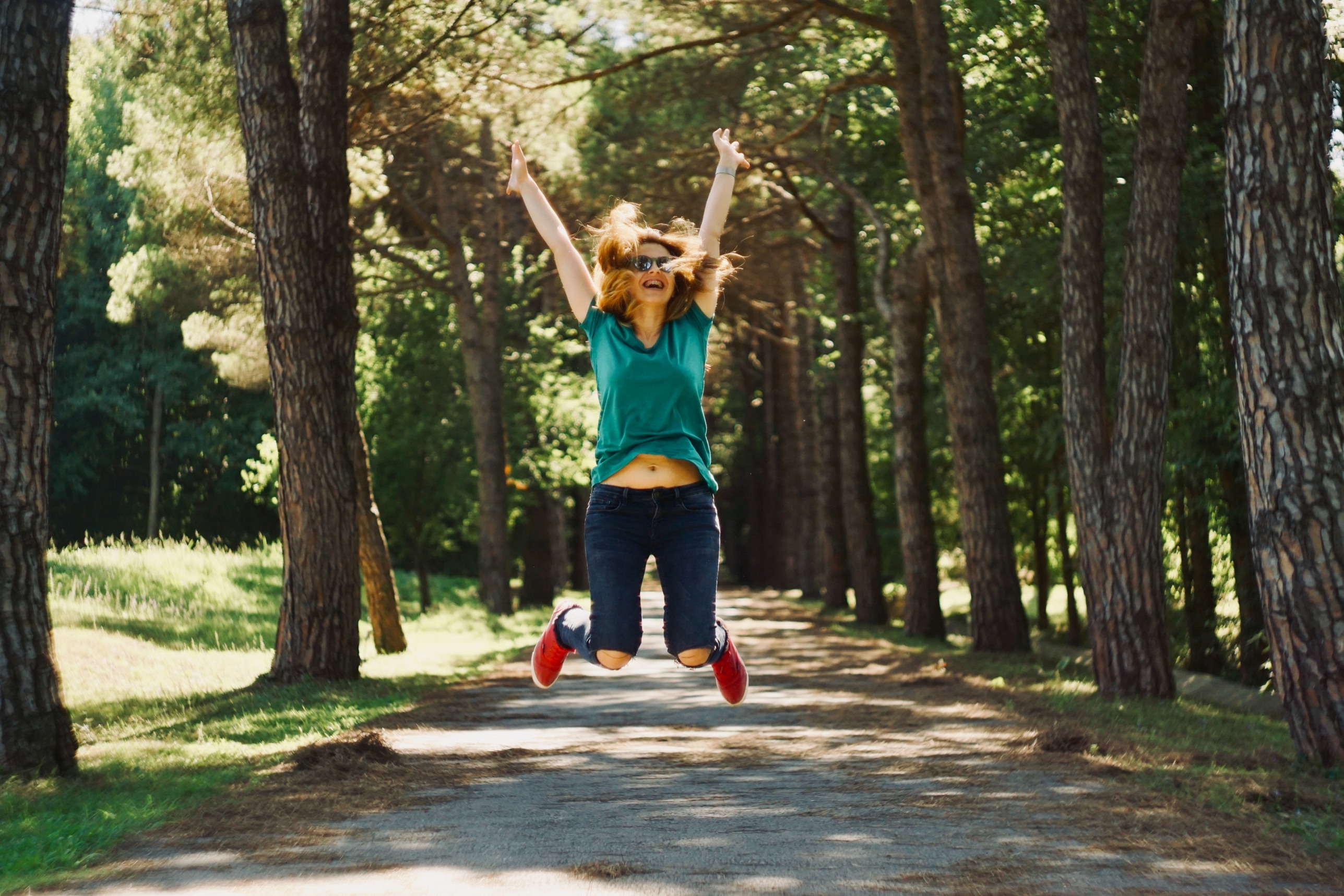 This worker is clearly excited because because her work life balance is on point (and she's not in the office right now).

Achieving a good work/life balance is fairly well established as a good indicator of employee happiness and engagement.  A couple of recent studies highlight how big a role organizational culture plays in achieving this.

The first, looked at the role work/life balance played on employee productivity, and in particular on our creativity.  Participants were asked to complete an online questionnaire whereby they were presented with a standard work/life challenge, which in this case was asking your boss for time off to care for a sick family member.

The results indicated that those who received a response from their ‘boss’ in line with work vs life as a kind of zero sum game, went on to report a higher level of cognitive dissonance.  The researchers suggest that this higher level of stress resulted from having to choose between work or home.  What’s more, these participants also saw a drop in their creativity after having to make that choice.

The other group however had a boss who had a philosophy of work/life harmony where they are much more flexible and inter-mingled.  Participants in this group showed no drop off in creative output, nor indeed showed any cognitive dissonance.

The crucial role our boss plays in all of this was underlined by a study published last year that formed the core of The Energy Project.  The study found that when we were physically fresh, emotionally valued, focused and had purpose, we tended to be satisfied and productive at work.

Alas, the study found that most bosses set a pretty bad example when it comes to those four traits.

“Unfortunately, only 25% of our survey respondents told us that their leaders model sustainable work practices. Those leaders’ employees are 55% more engaged, 72% higher in health well being, 77% more satisfied at work, and 1.15 times more likely to stay at the company. They also reported more than twice the level of trust in their leaders,” they reveal.

With bosses not practicing work/life harmony themselves, it seems unlikely that they’ll promote it as a positive thing for employees either, with the resulting impact upon employee engagement and productivity.

I’m generally not a fan of requiring managers to lead by example, as we so seldom see our bosses that there needs to be much more emphasis on our environment to ensure behaviours change.  With work/life balance it may be slightly different however, as it’s still endemic that people remain in the office until their boss leaves.  In this instance, they really can set an important example to others.