Transit Gateway acts as a Cloud Router in AWS and simplify the network access between VPC's, on premise data centers and third party software. It generally merge the on premise and cloud network into single network topology. You can add multiple transit gateway in your Anypoint Organization and that is completely depends on number of the Transit Gateway entitlement with your organizations. 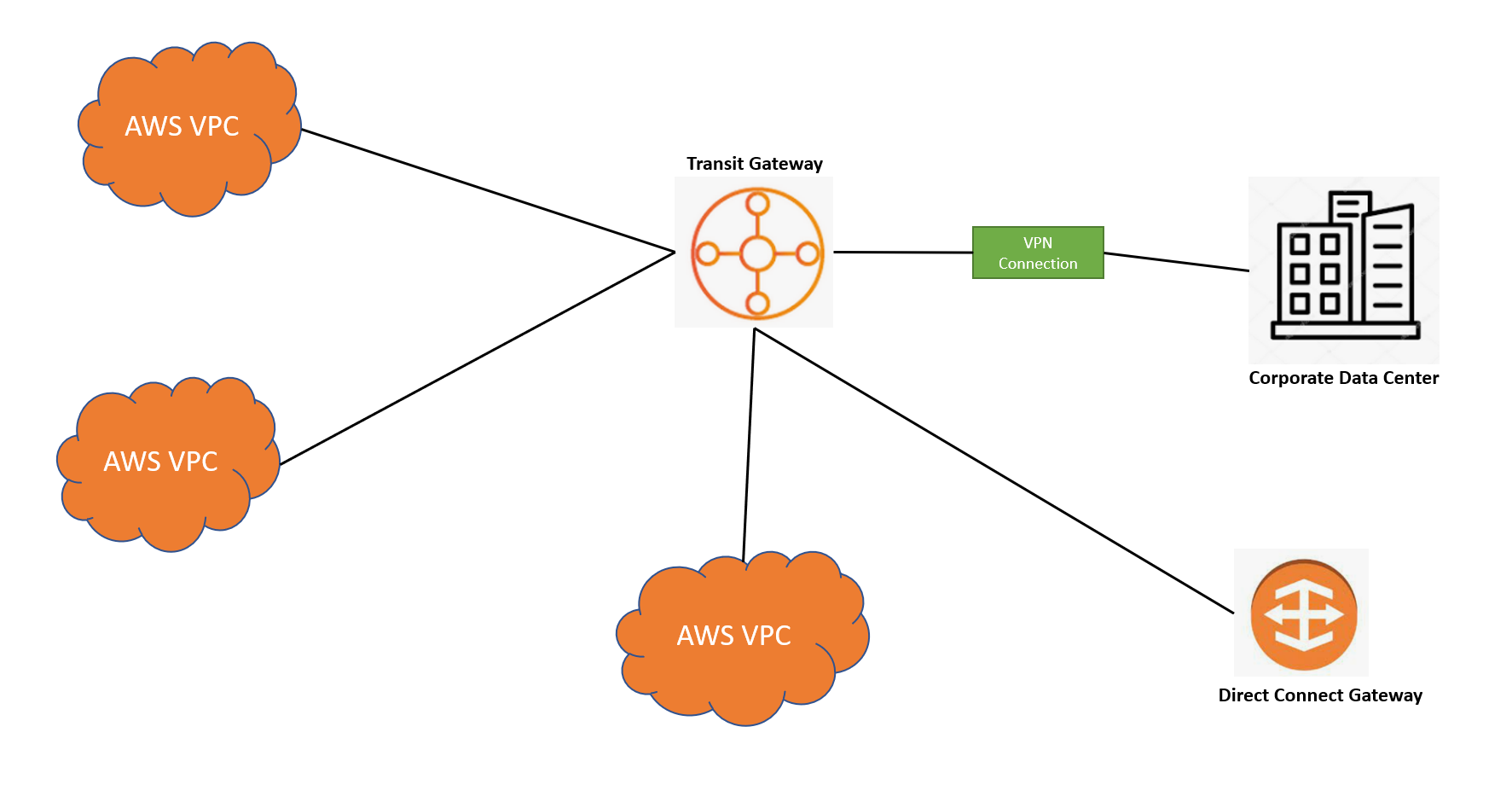 Now, we will be take one of the use cases where Transit Gateway fits in Mule Ecosystem.

XYZ Inc. is looking to implement MuleSoft for connecting below list of the resources.

Cloud based solution where they don’t want to manage infrastructure and all applications must be highly available and fault tolerance.  Application can be access by fewer client publicly. API must be secured with OAuth JWT. Platform must have feature like Intelligent healing, Zero Down Time updates.

Here is the solution without Transit Gateway that can be implemented to cover above requirements.

In this solution, we create various network connection between CloudHub, AWS and Corporate Datacenter to access the resources by the application deployed in CloudHub Runtime Manager.

In this approach, we are getting few advantages as listed below.

Now, you know how and where Transit Gateway fitted in Anypoint Platform ecosystems.