This week, I'm going to answer a question about impostor syndrome and expert beginners.

I was reading about "expert beginner" and it was fascinating and rude awakening in some parts. How does this compare with the feeling of impostor syndrome? Are they even related?

First, let's start with some background. The question asks about two terms you may or may not be familiar with: expert beginner and impostor syndrome.

Expert beginner is a term I coined years ago in a blog post (and eventually made into a satirical Twitter account). You can read the blog post and the eventual series of extensive background on the topic if you'd like. But for our purposes here, I'll describe him more briefly.

An expert beginner is a small king of a small kingdom. If you go to work at a small software development shop, you might encounter him as the senior architect who has been there forever. Management gives him the run of the place in spite of the fact that, as it turns out, he's not really very good at what he does. Management trusts him because it doesn't know any better, and he equates this trust with an objective demonstration of his superior skill and ability. He seeks no outside input or validation, ruling with an iron fist from a position of mediocrity. 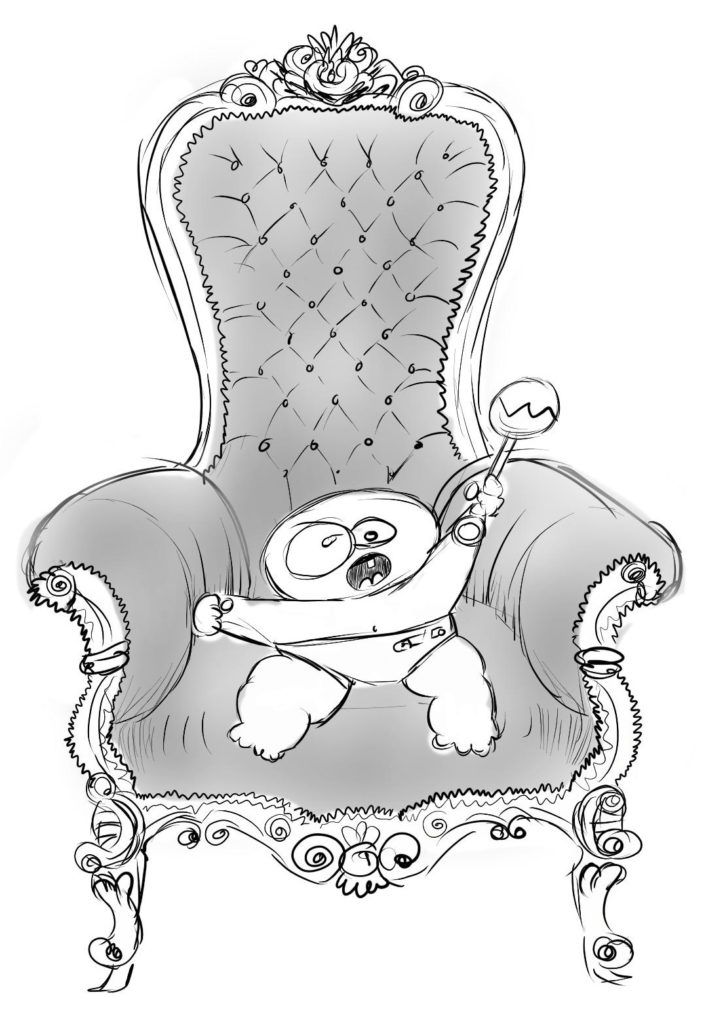 Impostor syndrome describes something entirely different. Those suffering from impostor syndrome believe their achievements the result of luck or favor rather than merit. They constantly feel like frauds or impostors. Think of a programmer with 5 years of experience and a track record of delivering results thinking he's not a "real" programmer.

And I suppose one could close the case with that take. But that isn't my take. I think something more subtle is at play. I'd say that expert beginnerism and impostor syndrome are two sides of the same coin.

Both represent a critical inability to meaningfully internalize feedback.

Now, before I proceed, I want to be clear about something. Not everybody that is prone to coming off as a blowhard or who doesn't recognize the value of a coworker's suggestion is an expert beginner. Likewise, people who have moments of self-doubt aren't all suffering from impostor syndrome. If you didn't suffer at least occasional self-doubt, you'd be the sort of narcissistic maniac that I once characterized as a "master beginner."

With both true expert beginners and true impostor syndrome sufferers, you have a sort of cognitive blindness.

We like impostor syndrome sufferers. They're everything good and true in the world if we're to believe movies. They're hungry and humble, never satisfied with their own performance.

On the flip side, we hate expert beginners. They make classic villains by being both arrogant and wrong, creating a karmic imbalance we delight to see corrected.

But let's put aside our own feelings for the moment. To help with that, consider yet another person with a similar sort of feedback blindness. Have you ever known (or been) someone that dated a terrible human being, but would not listen to everyone else in their life about the matter? This is just another form of feedback blindness. In this instance, people can't or don't internalize feedback about someone else.

On a long enough timeline, feedback blindness creates bad outcomes. Impostor syndrome prompts people to avoid self-advocacy and to remain in subordinate roles. On the flip side, it's easy to think that expert beginners prosper unjustifiably. After all, one has probably chased you out of a team or a company at some point. But their careers rarely go all that well. They languish, endlessly battling cognitive dissonance and challenges to their reign of mediocrity. And when organizations face major changes, I see what happens to them firsthand. They wind up disproportionately demoted, shuffled around or walked out of the building.

So some forms of feedback blindness make you less likable than others. But none of them help you. How then do you avoid this problem?

Well, you keep your eyes open and you practice internalizing feedback.

First, just understanding that these forms of blindness exist can help. A lot of people write to me asking if I think they might be expert beginners. I always have to chuckle a little because the introspection to wonder about that isn't something expert beginners usually have. An expert beginner would read those posts and think, "yeah, that describes some idiots I've had to put up with." So learn that feedback blindness is possible and give it some thought from time to time.

Secondly, understand that there is a HUGE list of cognitive biases to which all of us are predisposed. Our brains are constantly trying to trick us into irrational thinking. I'm not saying you have to go memorize that list. But you should give it a look and understand what an uphill battle you face to think rationally.

Once you understand that your gut feeling about things can get out of whack from reality, you can take further steps to get back in line. A great way to do this is to look for objective feedback more than subjective, whenever possible. And stay out of the realm of vanity metrics.

What I mean here is that you should define your professional goals in quantifiable ways. Are you helping your organization make or save money? Are you delivering features on time and hitting your commitments? You get the idea. Favor things you can measure over more nebulous concerns like "do others think I'm good at what I'm doing?" With objective concerns, you're subjecting yourself only to your own cognitive biases about internalizing feedback. With subjective stuff, you're also subjecting yourself to others' cognitive biases in giving feedback, further complicating matters.

And vanity metrics are things that don't really matter in pursuit of your goals. For example, having a lot of Twitter followers can seem like great social proof and validation. But it doesn't really mean that you're good at anything. Don't get yourself caught up in this sort of thing.

So in the end, yes, expert beginners and impostor syndrome sufferers are related. They diverge in likability, but they share a tendency to fail at internalizing feedback that would help them in life. Neither tendency is insurmountable, so always check yourself to make sure you're not falling victim.