Mobile apps are no longer a thing of the past. Instead, they are the current trend of the mobile market — where everyone from businesses to individuals have been relying upon them. Whether it's for shopping, streamlining business, booking flights, ordering food, and much more, we can say that apps are dominating the market right now and will continue to do so in the near future.

Such is the influence of mobile apps that it has given rise to things like IoT. IoT, as we all know, is a network of interconnected devices/things that are embedded with sensors, software, network connectivity, and necessary electronics, enabling them to collect and exchange data and, in turn, making them responsive. 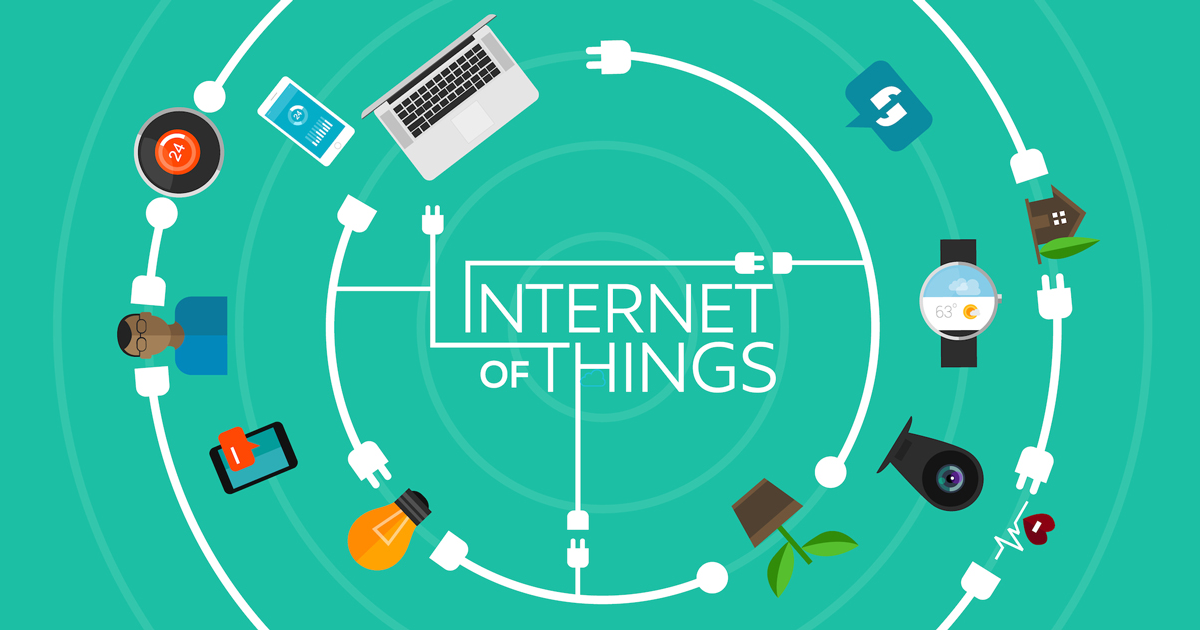 Hence, mobile apps are no longer simply a means for businesses to survive cut-throat competition, but they also to provide convenience from every line of business. The evolution of IoT has introduced the concepts of smart homes, smart cities, connected machines, and cars.

Well, this is where mobile devices come into action. They are the interface through which one can interact with IoT-enabled devices. And hence, as the Internet of Things expands, so will the domain of mobile app development. We might soon see an incredible transformation, and mobile app developers to need to consider few things as this new era of technology commences.

Learn About Where to Begin

Considering that IoT is a much broader spectrum, and also that it is still at an outset stage, some developers generally might not know where they should really begin. What they need to do is learn as much as they can about IoT and figure out what IoT is supposed to do for users.

Then, start from there. As a matter of fact, IoT has been projected to be much more expensive than it was expected earlier and hence, developers should start out by learning about the technology they want to work with first, then consider building an app for it.

As new as IoT is, it will take a lot of research and analysis to build IoT applications. And when applications are built from scratch, there is going to be a lot of hit and miss before the developers get it right.

Developers will be facing issues related to platforms for IoT development, connectivity issues, etc. Yes, currently, protocols like Bluetooth, Wi-Fi, and cellular services are being used to connect to IoT, but the best medium for IoT might be invented later. Developers will have to figure out by building and integrating IoT apps with different devices that require independent connection protocols.

Contrary to the current app development market scenario, where app developers work on different platforms (iOS, Android, Windows, etc.) to develop mobile apps, we anticipate IoT to be a unified platform. Hence, businesses need to hire developers that are relatively proficient in the IoT niche.

As IoT is still in its infancy, developing platforms for apps is often done from scratch. There are very few platforms for IoT, making it very difficult to build anything. Hence, new software needs to be developed, as there are no web-based platforms that can be used to build mobile apps.