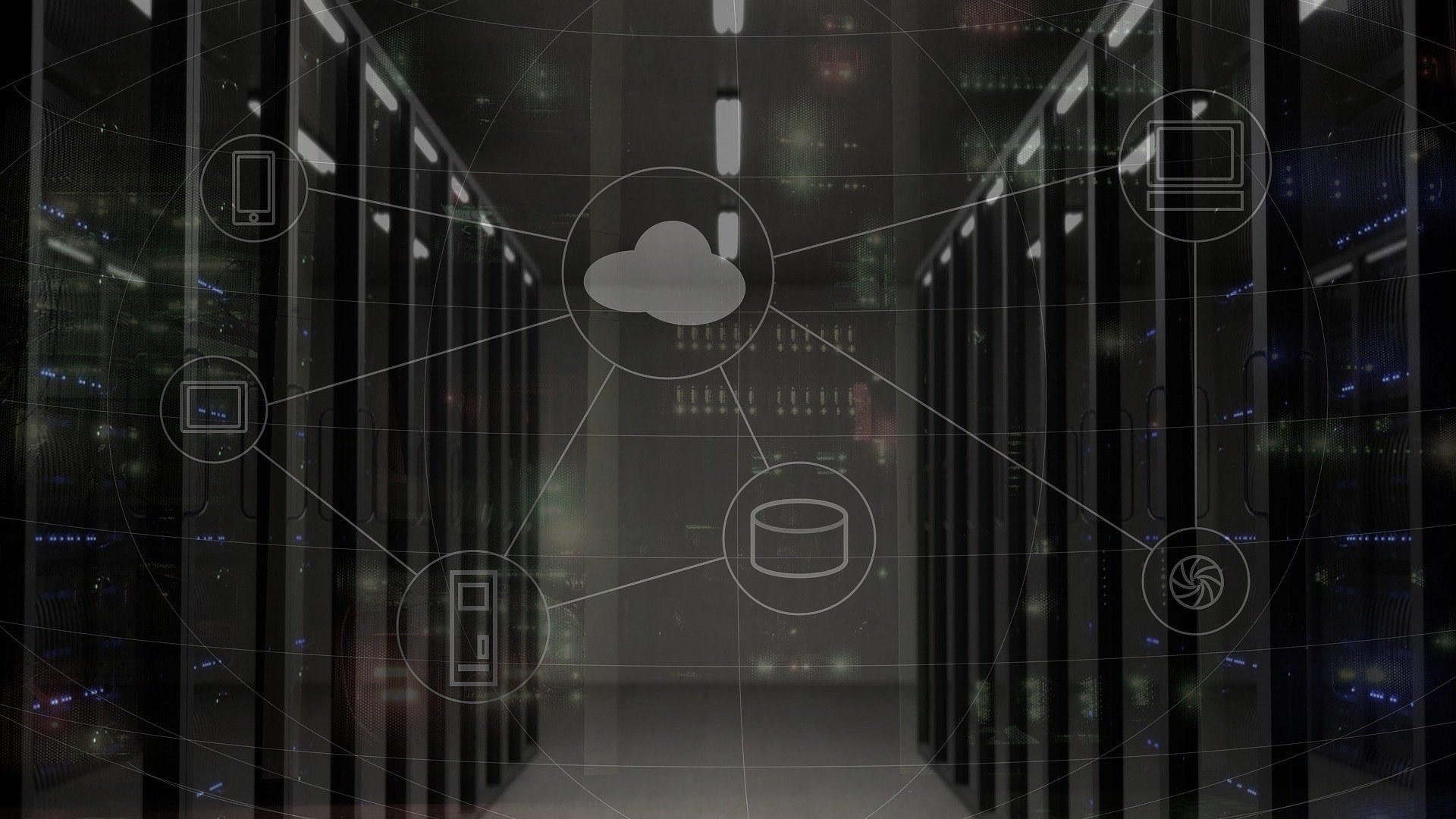 See how Infrastructure as Code automates with Terraform and Azure Pipelines.

With planning any automatic method, simplicity is essential to making long-lasting solutions. In Azure DevOps, a technique of simplifying code for Terraform configurations is by using pipeline templates to represent infrastructure.

What is Azure Pipelines?

Azure Pipelines is made to continuously build, test, and deploy to any platform and cloud. Use container jobs to make consistent and reliable builds with the precise tools you would like. Produce new containers with ease and push them to any written record.

Some of the options offered by Azure Pipelines are:

Terraform is a tool for building, changing, and versioning infrastructure safely and with efficiency. Terraform will manage existing and standard service providers as well as custom in-house solutions.

Configuration files describe to Terraform the elements required to run one application or your entire datacenter. Terraform generates an execution arrangement describing what it'll do to succeed in the specified state, so executes it to create the represented infrastructure. Because the configuration changes, Terraform is ready to see what was modified and make progressive execution plans which may be applied.

The key features of Terraform are:

Infrastructure is represented by employing high-level configuration syntax. This permits a blueprint of your datacenter to be versioned and treated as you'd the other code. in addition, infrastructure is often shared and re-used.

Automation of infrastructure, called Infrastructure-as-Code (IaC), is a method of provisioning and managing information centers through machine-readable definition files, instead of physical hardware configuration or interactive configuration tools.

The IT infrastructure meant by this contains physical equipment like bare-metal servers as well as virtual machines and associated configuration resources. The definitions are also in a versioning system. It will use either scripts or declarative definitions, instead of manual processes, however, the term is additional typically accustomed promote declarative approaches.

Infrastructure, as code IaC approaches, is often associated and promoted for cloud computing, which is typically marketed as Infrastructure as a Service (IaaS). IaC supports IaaS, however, it shouldn't be confused with it.

There are several tools that fulfill infrastructure automation capabilities and utilize Infrastructure-as-Code. Broadly speaking, any framework or tool that performs changes or configures infrastructure declaratively or imperatively supported a programmatic approach is thought of IaC.

Using Infrastructure-as-Code as a part of your deployment method includes a variety of immediate advantages to your workflow.

This one speaks for itself. Automation beats manually navigating through an interface to deploy and connect up resources, hands down.

With an oversized set of infrastructures, it becomes really easy to misconfigure a resource or provision the services within the wrong order. With IaC, the resources are organized precisely as declared, and implicit/explicit dependencies will be used to make sure they stay in the created order.

With the benefit that the infrastructure is deployed, experimental changes are readily investigated with scaled-down resources to reduce the value. Once approved, everything is scaled up for production deployments.

As developers, we’re continuously trying to use the better-known best practices of software system engineering where we can. Writing code to design and deploy infrastructure facilitates this within the arena of cloud provisioning, using established techniques like writing standard, configurable code committed to version management.

Terraform includes a "planning" step wherever it generates an execution arrangement. The execution arranges shows what Terraform can do once your decision applies. This helps you to avoid any surprises when Terraform manipulates infrastructure.

Complex changesets are applied to your infrastructure with minimal human interaction. With the previously mentioned execution arrangement and resource graph, you recognize specifically what Terraform can modify and in what order, avoiding several potential human errors.

The following video will show you step-by-step how Infrastructure-as-Code works using Terraform and Azure pipelines.