If you are a software developer or an architect, then surely you know how important software design documents (SDD) are. You can find unlimited articles on the internet related to the type of design documents, which type should have which heading, etc., so I am not going to waste your time by explaining those things again.

Now the question is this: if we already have a lot of information available on the internet, then what do we want to cover in this article and why?

I (and most likely you, as well) have come across design documents that have lots of headings, diagrams, and details, but they don't make much sense as a whole or at least do not cover all aspects that should be addressed in the document.

In this article, we will talk about the main points that we need to keep in mind while writing the design document so that it serves the intended purpose and is not confusing or misleading.

When Do We Need a Design Document?

Whenever there is a requirement to create/modify a feature that needs a code/architectural change in software, then before starting implementation, we should have a design document that is reviewed and approved by all stakeholders involved/impacted by the change. 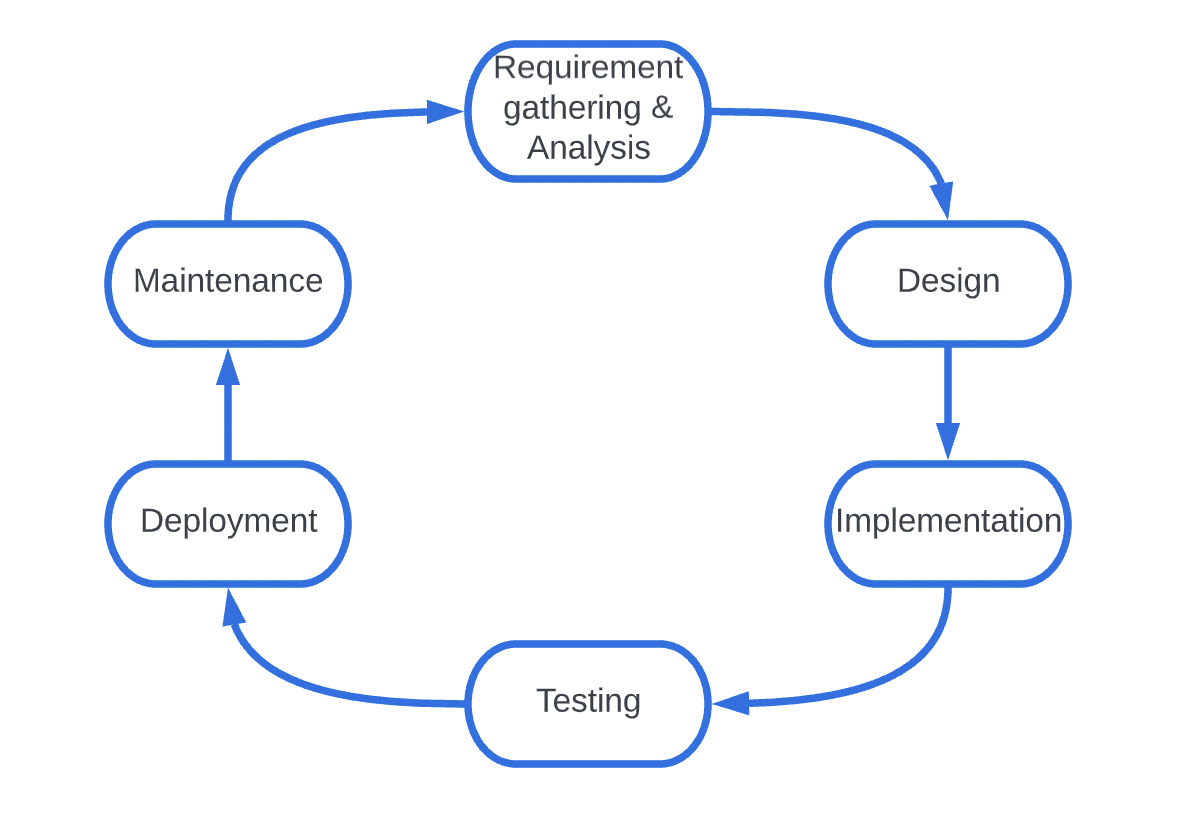 Importance of Prerequisites for Audience Section

Let's say we have created a high-level design document (HLDD) to implement the publisher-subscriber model for inter-service communication. This has high-level details of what changes are needed in our infrastructure and which tools/frameworks are needed to implement the pub-sub model. This HLDD is intended for the architects of the infrastructure and microservices-related teams.

Now if there is no prerequisite section present and a junior developer goes through that document, there is a big chance that they will not be able to understand all the parts of SDD. This results in either the imposter syndrome because they are not able to understand the document, or maybe they will post multiple unnecessary comments on the design, which would be a burden on the writer to respond.

So to avoid such situations, it is always recommended to mention for whom you are writing the document.

In an ideal scenario, an SDD starts once the requirements and impact due to dependencies (like other teams' commitments) are clear. Though this can be the case for easy levels of software modifications, for the medium and complex levels of changes, there are always a few unknowns.

It is important to mention the unknowns that should have been known at the time of SDD creation, but the details were not available. This information helps to make decisions (like effort estimates). If we know the unknowns, then it would be easier to follow up with the stakeholders to get clarification on those and modify the design document to cater to those changes.

It seems obvious to handle the unknowns, but I have seen multiple instances where the writer of SDD knew about unknowns, but those were not mentioned in the documents because the writer was following up on them offline. Over time, either the SDD writer changed the team or, in the worst case, left the company and those unknowns were not being tracked anywhere. If this happens with a complex level of SDD, then it results in a huge mess in the implementation phase of SDLC.

There are multiple opinions and ways to manage and resolve the dependencies. My opinion is that the best way is to mention all dependencies in a tabular format with columns like the table below:

There could be points for which the assumptions would have been taken at the time of writing the SDD. Let's say we are writing a design document to deploy the code in a distributed environment, and as the talks with the AWS sales team are in the last phase, in our design document we have considered that this architecture would be deployed on AWS.

As the deal is not yet finalized due to unforeseen reasons, in the future a company may decide not to go with AWS and choose GCP to deploy the code. In this scenario, multiple assumptions in our SDD would go wrong and multiple changes would be needed. So the unfinalized deal with AWS is a risk for our SDD.

It is important to mention the risks and the possible impact of those in the design document so that all stakeholders are aware of them.

Every design document has a unique expectation from it, so it is impossible to tell exactly what should be the DOD of an SDD. However, in general, a design document is considered completed if the below points are addressed:

There are multiple other aspects like the length of the document, number of diagrams, etc., which can help improve the quality of the document but are not covered here because it is hard to cover everything in an article. However, I have covered the essential points that we need to keep in mind to make a meaningful design document.