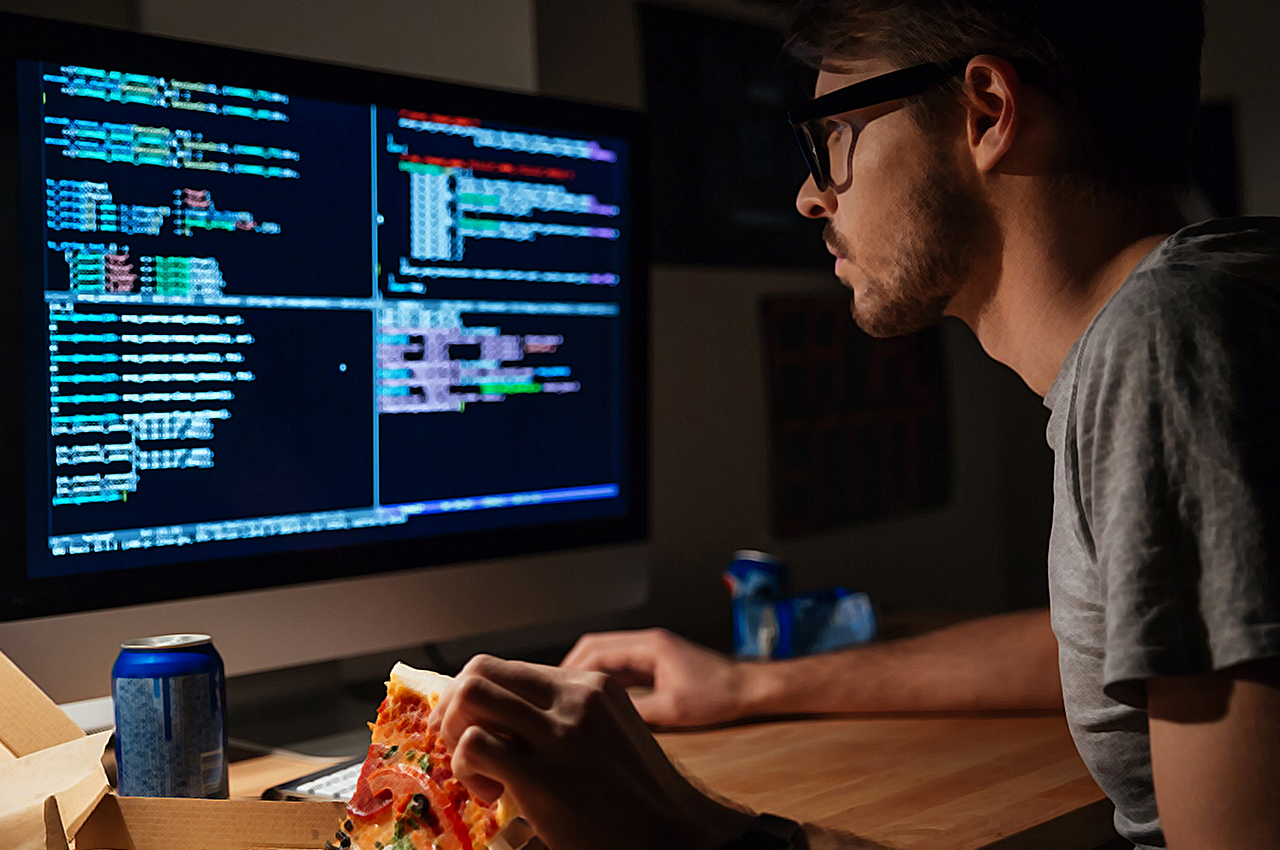 Apart from just pulling in more people to create applications and reducing IT backlogs, low-code brings a lot of benefits to a company, including faster app development and decreasing the use of shadow IT, or the use of unverified third-party tools.

Low-code is only getting started, and has moved beyond creating simple apps for business requirements. Today, low-code app development platforms are solving real and complex problems, and putting the latest technology in the hands of citizen developers, all of whom have never written a single line of code in their lives.

There are two ways to think about innovation in technology. The first is about what can be created by programmers – people who know how to build amazing applications from the ground up. But there is also indirect innovation, meaning what IT can accomplish through platforms and training.

When IT offers business users a platform to create their own apps, real change can happen. Sometimes this happens with an entire department completely digitizing and automating all of their core processes. It might also involve creating unique connections and integrations into existing systems. When the end user is also the developer, new insights and greater clarity can emerge.

Giving business users the ability to create their own apps also frees the IT team up to turn their attention to more innovative tasks than creating simple and repetitive applications. When seasoned programmers are focused on mission-critical tasks and not staring at a massive backlog of requests, they can do more innovative work.

Big technological advancements like artificial intelligence, cloud technologies, and blockchain aren’t usually associated with low-code. But developers can use groundbreaking technologies through these platforms in ways no one thought of earlier.

Imagine a programmer needing to create an intelligent chatbot, or a decentralized payment verification system using blockchain, where customers and vendors can rest peacefully knowing their financial details are safe and protected.

If you thought this was only possible in traditional hand coding, you’d be surprised. Low-code has made coding these concepts into applications of your choice possible. For example, IBM’s low-code platform, Mendix, has already started rolling out tools to enable these kinds of advanced real-world applications. Mendix is an example of a low-code platform built for developers to create apps much faster than traditional methods, which lets programmers experiment with new technologies to innovate rapidly.

Low-code has opened up the doors to innovation, not just by making programming accessible to everyone, but also enabling skilled developers with the time and resources they need to work on the projects that require their expertise. And the rapid explosion in the number of companies adopting low-code platforms and technologies to internally innovate their operations and processes has encouraged new competitors to try and get a piece of the pie. Ultimately, this intense competition only promotes further growth and innovation, a good thing for all businesses in the end.