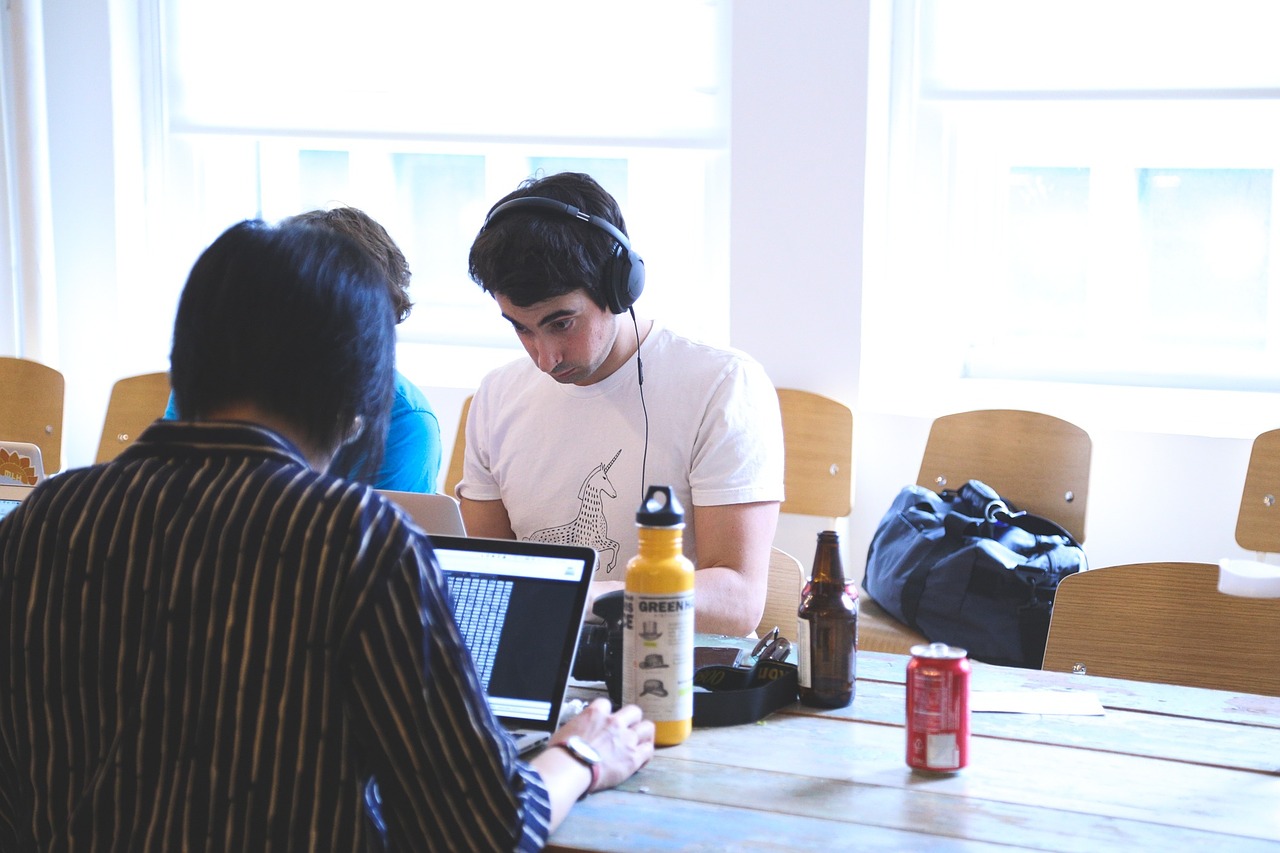 For the second time in the last twelve months, my employer set aside two and a half days for something they have labeled "Innovation Days." Similar to a hackathon, the goal is to provide a window to showcase ideas, thoughts and concepts that are currently not part of the current project plan or backlog. Individuals form small teams with a focus to prove out their idea as much as possible. Innovation Days concludes with a pitch-in lunch, followed by an opportunity for each team to present their problem/solution (within a seven-minute window).

Afterwards, everyone casts their vote for each of the following categories:

The winners are given prizes and their ideas are placed on an impressive plaque in our home office.

The initial Innovation Days was centered around the Software Engineering team. It was the result of Development Managers (and above) hearing ideas from the scrum teams that were not part of the current plan. In the end, several ideas presented found their way into the actual products being developed.

My team focused on adding personalization to one of our core applications. In late 2015, I was approached by a product owner who was very interested in our idea and the functionality has since been added to the application. 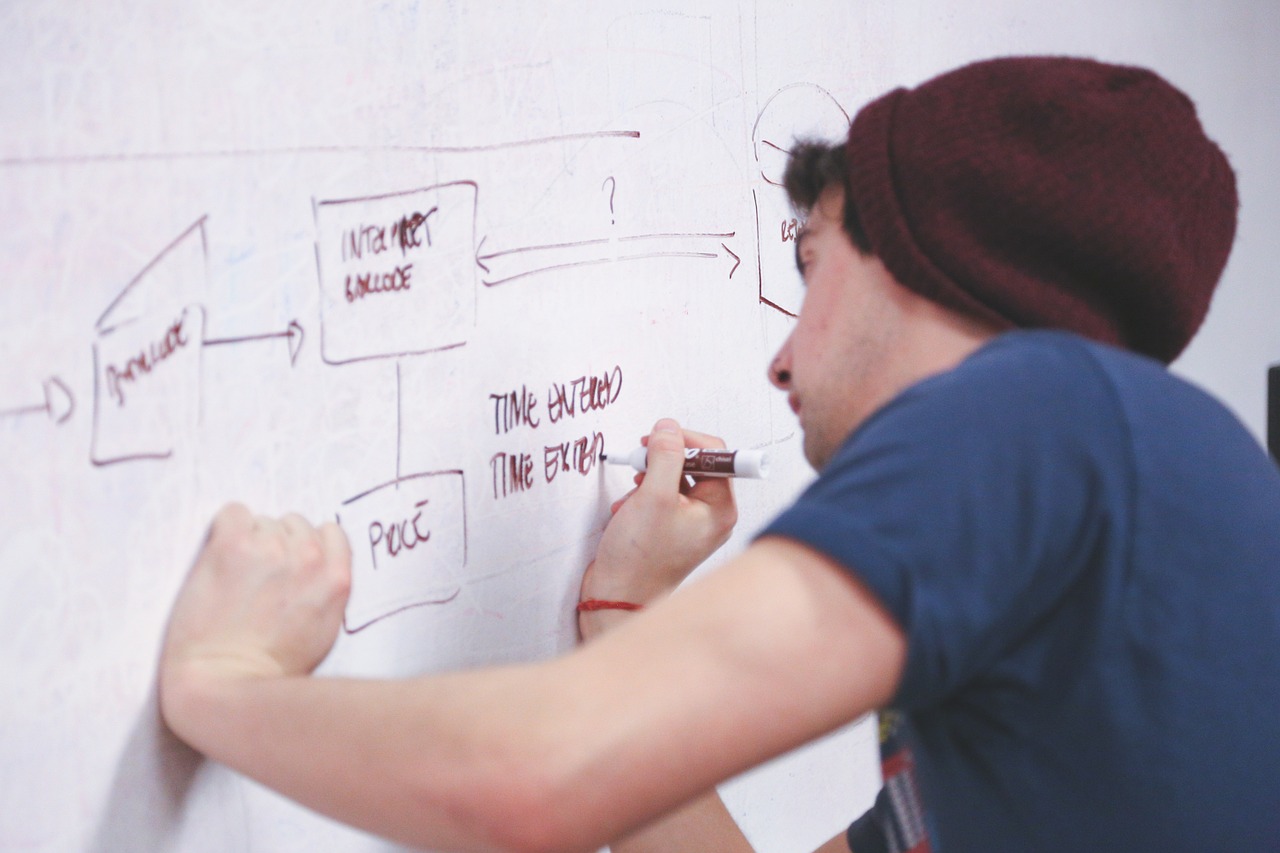 With version 2.0 of Innovation Days, an invitation was sent beyond the Software Engineering group — including the entire company. To accommodate the growth, we changed from using a simple wiki-like page in Atlassian Confluence to an online form.

Innovation Days (2.0) kicked off on Wednesday afternoon. This time, each idea owner was given the opportunity to present their "elevator pitch" to the group. The presentation would be short in nature. Similar to a conversation during an elevator ride — where you have the full attention of your audience, but for a very short burst of time.

Once all the ideas were heard, individuals flocked to their desired team — which were limited to only 5 people this time. For the next two days, the teams would work on their prototype/idea and what they planned to present on Friday afternoon. This time, my team focused on using geolocation to help our North American sales team optimize their travel route and also provide a list of leads/customers near their current location.

I would say that my team's idea was one of the cool ideas ... because I heard someone in the audience announce "Ship It!" with anticipation when our presenter finished the demo. Certainly, hearing that instant feedback made us proud.

From a technology perspective, some of the other very cool ideas that were presented:

Without a doubt, Innovation Days (2.0) was another successful event. The ideas noted above only represent about 20% of the ideas that were presented. Since the invitation was extended company-wide, the source ideas were beyond ideas engineers dreamed up with their limited understanding of the business. I certainly expect to see new stories being added over the next few weeks, as those in attendance take the ideas back to their manager or supervisor.