Yesterday, I was on my way to the USA to attend and speak at two events in Atlanta and Minneapolis that Red Hat is hosting.

My flight was delayed three and a half hours, and I was given a voucher with the value of 79 DKK, which I could only spend in certain shops and restaurants. So I asked myself, "Is it too early for a beer?" It was 10:30 a.m.

The answer? No. It's never too early when you are in an airport. 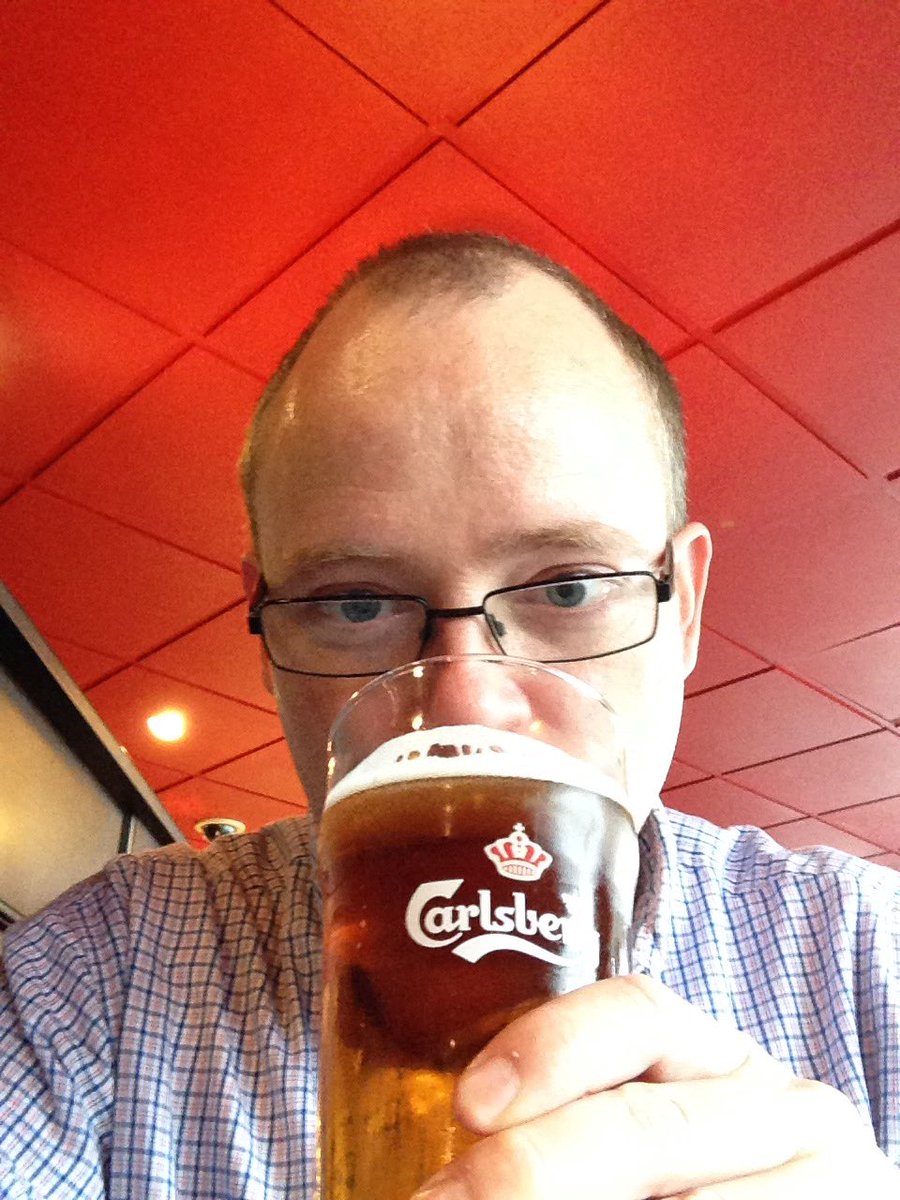 I worked a bit on my slides, and when I was done with that, I thought, 'Could I install Kubernetes using a single command?' I was drinking my second order — a whiskey sour.

So I deleted Kubernetes, fabric8, and whatever else I had on my laptop and got myself prepared. Then, I pressed the record button.

After 18 minutes of recording, I found my answer. Yes, you can. 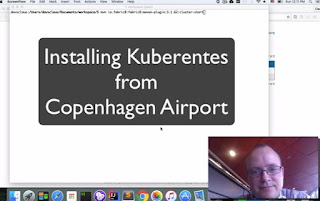 As I write this, I just arrived in Atlanta. I have uploaded the full video recording, which you can take a look at. You may want to fast forward about 4-5 minutes, where binaries and Docker are downloading from Docker Hub. Yeah, I guess I was pushing the boundaries of what public Wi-Fi can be used for in an airport. I would assume they had some rate limiting or something. But nevertheless, it works, and you are free to enjoy a beverage in the meantime. That is a pretty good deal.

In case you wonder. The Maven command...

...can be run in any directory. There is no pom.xml file in the directory where I run the command.

You can find more information in the fabric8 Maven documentation. And if you haven't read James Strachan's recent, excellent blog about the busy Java developer, then I highly recommend to take a look at that, too.

P.S. I did make another spelling mistake. Did you spot it? It was in the text box in the beginning, where I typed Kuberentes instead of Kubernetes.