It was recently announced that you will be able to make Skype calls using your Alexa device.

Microsoft, who owns Skype, will be stocking Alexa devices in their stores thanks to this integration. 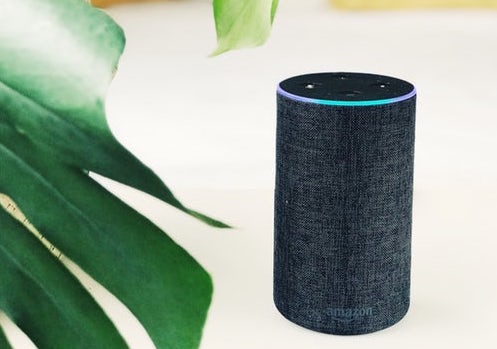 Skype is a free video chat service that allows you to call people and talk to them "face-to-face." After being bought and sold by multiple companies including eBay, Skype was bought by Microsoft for 8.5 billion back in May 2011, which was their largest purchase ever until their acquisition of LinkedIn in 2016, which came in at a whopping $26.2 billion.

Gaurav Sareen, Corporate Vice President for Microsoft, stated on the official Skype blog, "We are excited to bring Skype calling to Alexa devices, so users can easily communicate with their friends and family from their Echo devices, simply using voice."

When you link your Skype account with Alexa, you get 100 free minutes of call time per month for two months. Users can take advantage of SkypeOut and make calls to mobile phones and landlines. After that, calling a cell phone or landline or sending an SMS costs money.

Not only is Alexa integrating with Skype, but users of the free video chat service will soon be able to make Skype calls from other devices, such as Xbox.

There are instructions on Microsoft's site that explain how to set up the integration. Not all Alexa devices support Skype calls, however, so if you want to utilize this integration, be sure you have a compatible device.