In this tutorial, we will learn how to integrate Mule 4 with Apache Kafka and use its capabilities, such as Publishing and consuming of messages into/from Kafka topics respectively. First, let’s explore Apache Kafka.

Apache Kafka is a distributed streaming platform which is capable of: 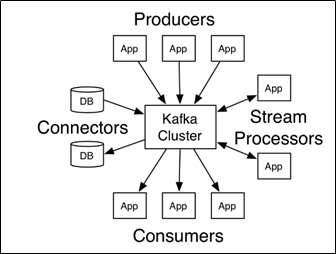 Download the stable release of Apache Kafka and extract it. I have downloaded ‘kafka_2.13-2.5.0’.

Kafka needs ZooKeeper to manage the cluster. ZooKeeper is used to coordinate the brokers/cluster topology. ZooKeeper is a consistent file system for configuration information. ZooKeeper is used for leadership election for Broker Topic Partition Leaders. So, we have to start Zookeeper prior to starting the Kafka server on our machine.

Apache Kafka package comes with an embedded zookeeper instance, so, we will make use of the same.

Kafka sever is now started. We will create a Kafka topic. Open a new command prompt and go to C:\kafka_2.13-2.5.0\bin\windows and run the below command:

Check if your Mule Palette has already installed the Kafka connector. If not, you can install it by connecting to AnyPoint Exchange via Studio. 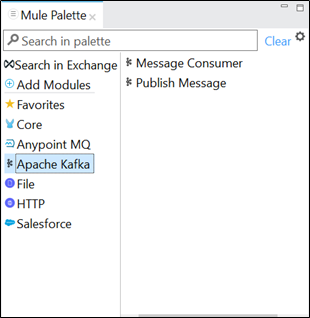 We will now create a Mule flow that publishes message to the Kafka topic created above. Drag an HTTP listener and configure it. In the Responses Tab, update the Response Body with #['Message delivered successfully to DemoTopic'] 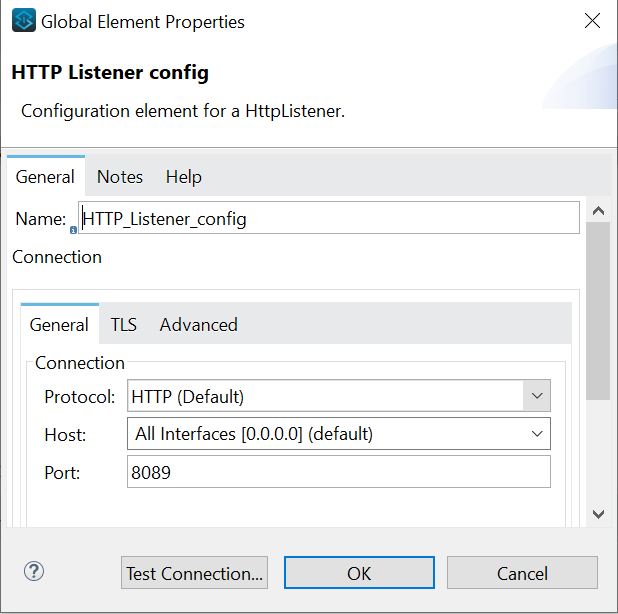 Drag the Apache Kafka connector to use it as Message Producer and configure its properties like Bootstrap servers. You will find it mentioned in the producer.properties file, present in the config directory of Apache Kafka installed package.

Note – Bootstrap servers is a comma-separated list of host and port pairs that are the addresses of the Kafka brokers in a "bootstrap" Kafka cluster that a Kafka client connects to initially to bootstrap itself. A host and port pair uses : as the separator. 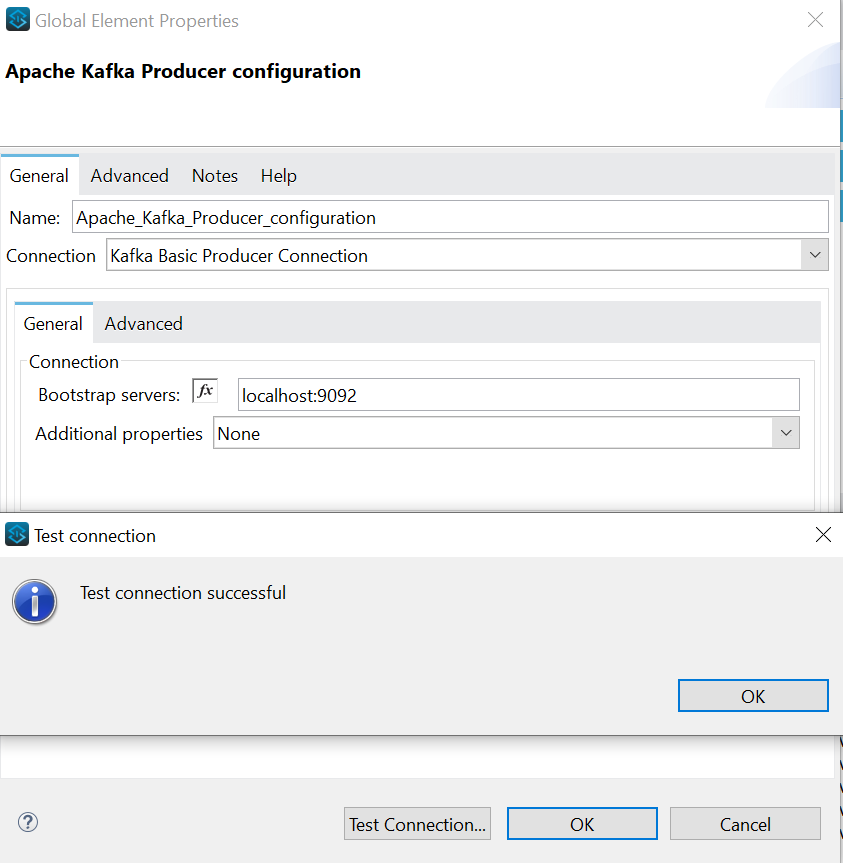 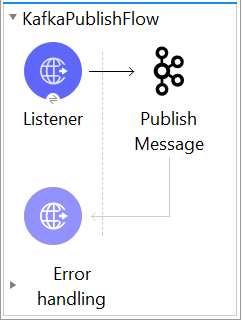 Start the Kafka Producer. Open Command Prompt and go to C:\kafka_2.13-2.5.0\bin\windows and run the below command:

Start the Kafka Consumer by running: 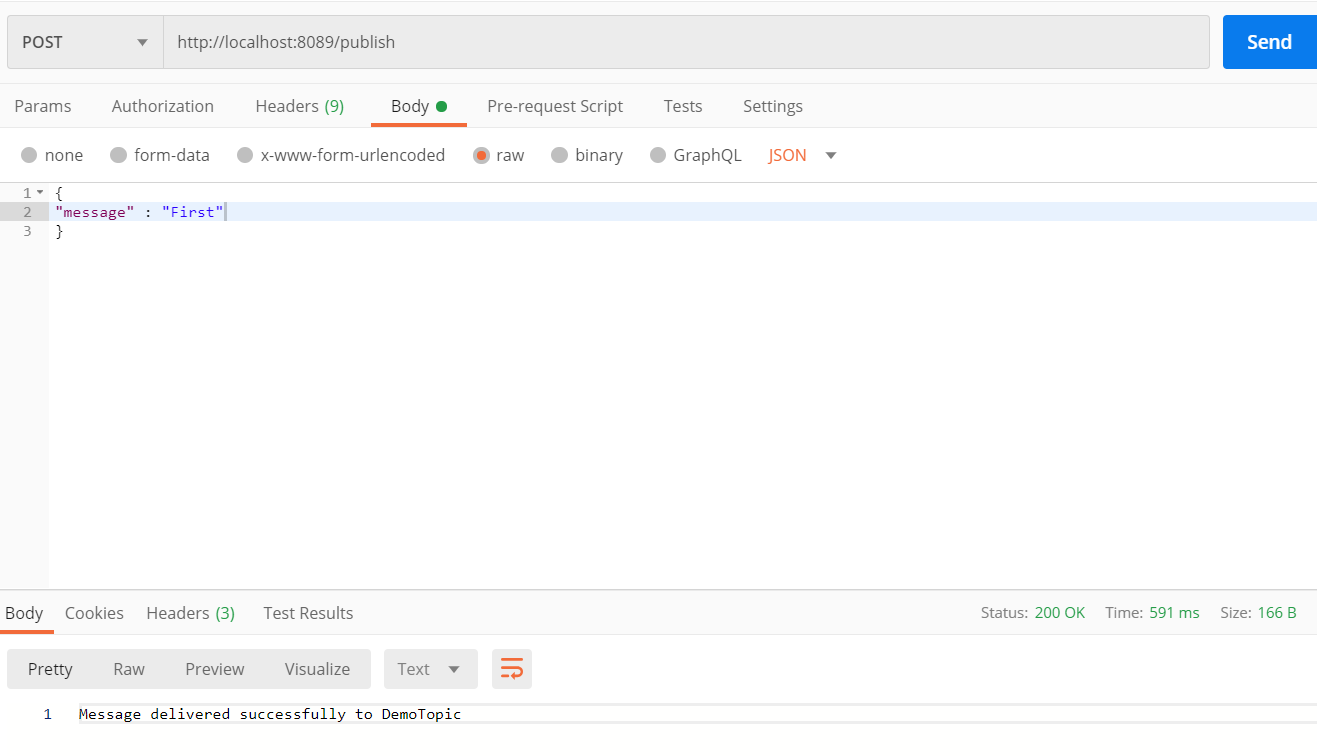 We have successfully received the response that we set in the HTTP Listener configuration. Now, let’s check at the Kafka side, as it will start consuming the message whenever it is posted via Postman. (We have already started the Kafka consumer)

We will now use the Kafka Consume Operation to consume the message published to the Kafka topic.

You can find Group id mentioned in the consumer.properties file present in the config directory of the installed Apache Kafka Package.

Note – Group id is a unique string that identifies the consumer group this consumer belongs to. 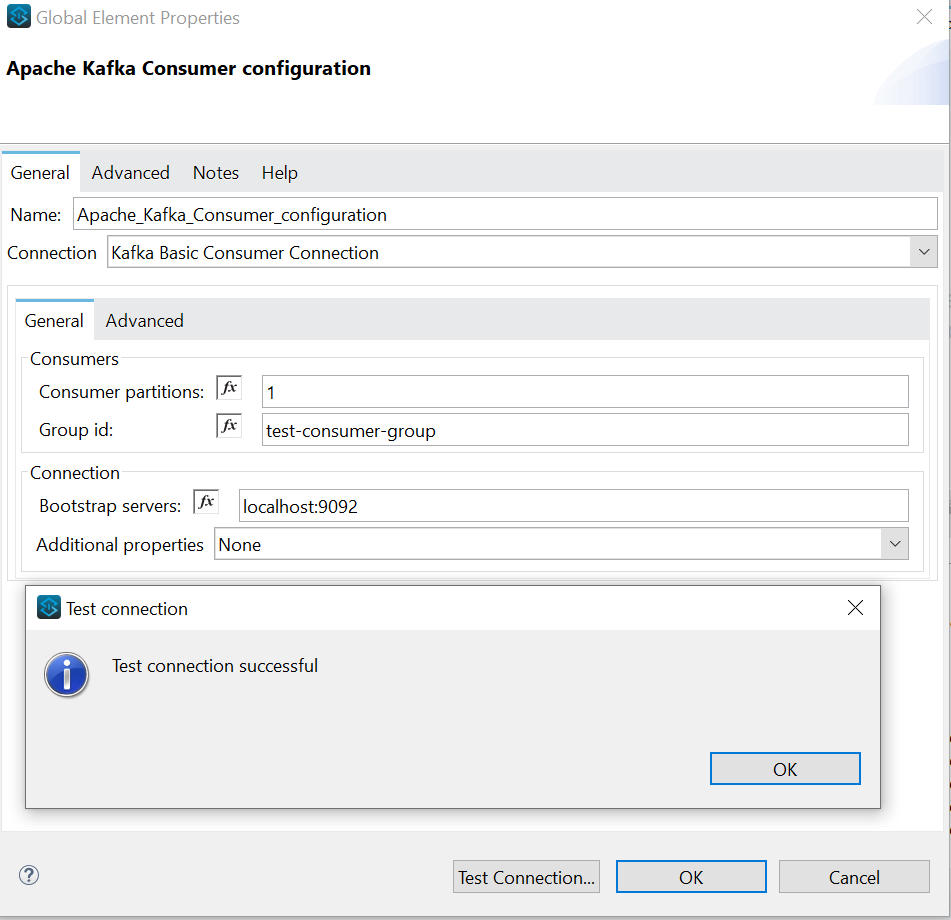 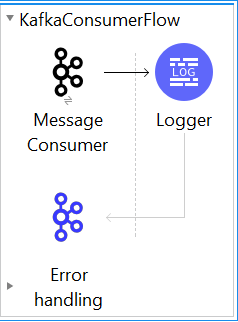 We can use Postman to publish the message to the Kafka topic and then check the whether the message gets logged at the Mule side through the KafkaConsumerFlow.