Writing a server integration test using the Serverspec testing framework to verify your server configuration helps to ensure the consistency and dependability of Chef code as it is being developed. Serverspec tests will prove that the correct packages were installed, configured correctly, and tested on the various platforms (CentOS, Ubuntu, Windows, and more).

This article walks you through the process of creating and running Serverspec tests. We'll set up our workstation to run the Chef cookbook integration test on a local workstation environment. Then we'll run through some of the integration tests to ensure everything is working properly.

Once you've downloaded and installed VirtualBox, open the application and check the VirtualBox version(VirtualBox>About VirtualBox). 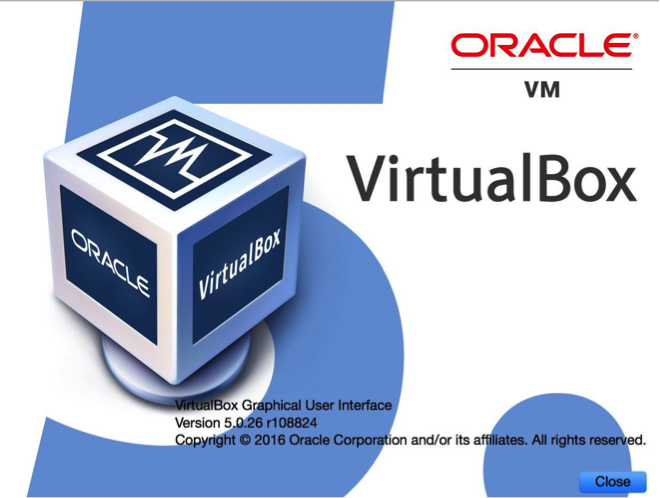 Once you’ve downloaded and extracted nginx-pkg from Chef Supermarket, open up your terminal window and navigate to the nginx-pkg directory to finish preparing your local environment.

Test Kitchen is part of the Chef DK suite and does not need to be installed separately. Install Serverspec by adding a line to your Chef cookbook gemfile. Then, it's time to test your Chef cookbook. Let's take a closer look at each of the frameworks used for integration testing.

Serverspec is a testing framework designed to check that your server has been configured correctly. Serverspec tests are used to verify your remote cloud or virtualization server’s actual state (resource types, port, package, command, HTTP status code, and more) through an SSH connection.

Test-Kitchen is a testing harness to execute and verify your infrastructure code on one or more platforms in isolation. It allows you to run your code on various cloud providers and virtualization technologies such as Amazon EC2, Docker, Vagrant and VirtualBox, and more.

Running kitchen test will execute kitchen create, kitchen converge, kitchen verify, and kitchen destroy, in that order. Serverspec tests will run during the kitchen verify phase. The kitchen.yml file tells VirtualBox which type of architecture and operating system to use, then allows you to bootstrap with Chef code.

Kitchen and Serverspec allow us to converge, verify, and destroy your Chef cookbook on various real virtualization technologies — no simulation here. I want to continue driving this message across all my testing blog posts; it's much easier and cheaper to catch bugs locally as opposed to having production apps crash and burn.

When writing Serverspec tests for your cookbook, the standard is to create a separate spec test for each recipe in the test/integration folder.

Let's take a closer look at recipe/default.rb and attributes/default.rb, which install the Nginx package and latest stable version.

It's a simple recipe, right? Checking if the virtual machine convergence includes the NGINX package shouldn't be too difficult.

If you are using any of the popular configuration management tools available, they only get you halfway there by automating the server configuration. It’s important to think about all possible scenarios for testing the recipe. Untested recipe scenarios are destined to fail in production. It’s more than checking that the package was installed on the server. I selected the nginx-pkg cookbook to demonstrate how to improve the integration testing by adding the following tests:

Service Resource Type: Checking that a service should not be enabled using the be_enabled matcher.

File Resource Type: Checking that the file exists and that the file contains a given string, using the be_file and contain matchers. You can use more strict grammar syntax like be_a_file instead of be_file with all resource types.

In this post, we set up a clean development environment and reviewed the integration testing for the nginx-pkg cookbook, and demonstrated how to improve integration test coverage by adding more Serverspec tests. Your infrastructure code deserves testing, and before deploying those servers, prove that your cookbook works.

To continue learning about Serverspec, Test Kitchen, and RSpec testing extensions, you can reference these documentation links: